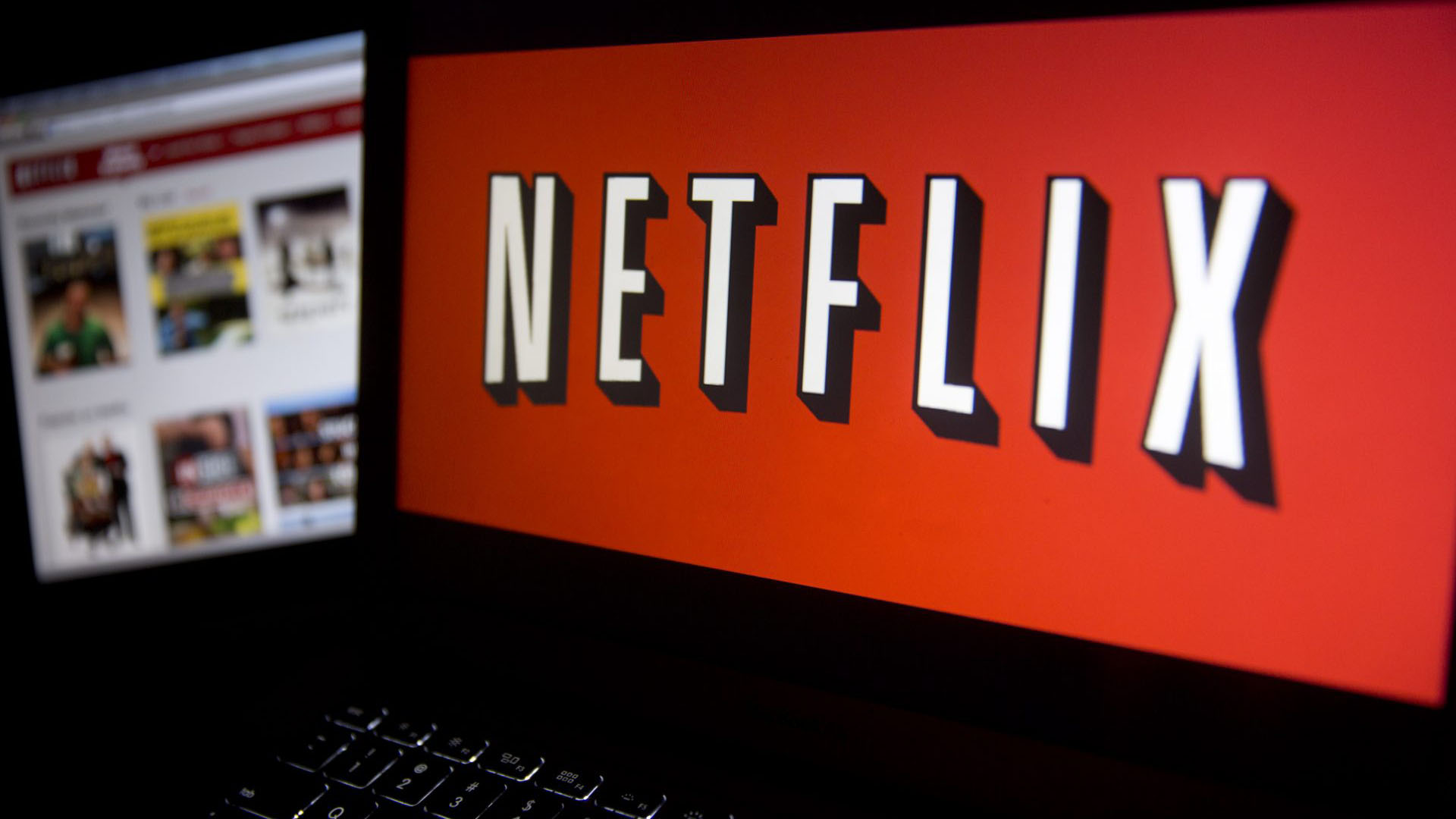 Following unprecedented use of the internet during the coronavirus pandemic – more people are working from home than ever before – Netflix and YouTube announced they would be reducing the streaming quality of videos to avoid straining already stretched services.

Although neither have expressed concerns about their networks being maxed out, and internet service providers claim they’re able to cope with the increase in demand, those who rely on the internet for work may worry. Perhaps surprisingly, there’s been no report of a sharp increase in traffic at peak times, although internet service providers did say that the evening peak (usually six to nine in the evening) is now starting much earlier in the day. For now, it looks like this move could help keep things running smoothly.

“Streaming platforms, telecom operators and users… have a joint responsibility to take steps to ensure the smooth functioning of the internet during the battle against the virus propagation.“

“We are making a commitment to temporarily switch all traffic in the EU to standard definition by default.“

Netflix also said the company was complying with the request for a month:

“We estimate that this will reduce Netflix traffic on European networks by around 25%, while also ensuring a good quality service for our members.“

But could this news mean increased traffic sees games streaming services like Google Stadia and PS Now reduce streaming quality too? With more of us following social-distancing guidelines or self-isolating, the strain on these services is only likely to increase in the following months. Already gamers are reporting long queue times and outages for online games like World of Warcraft and Fortnite, with Xbox Live’s service down last week (although it’s unclear whether this was due to increased demand or a technical fault).

Now could be a great time to stock up on games downloads or physical games from your Amazon wishlist… what will you be buying?