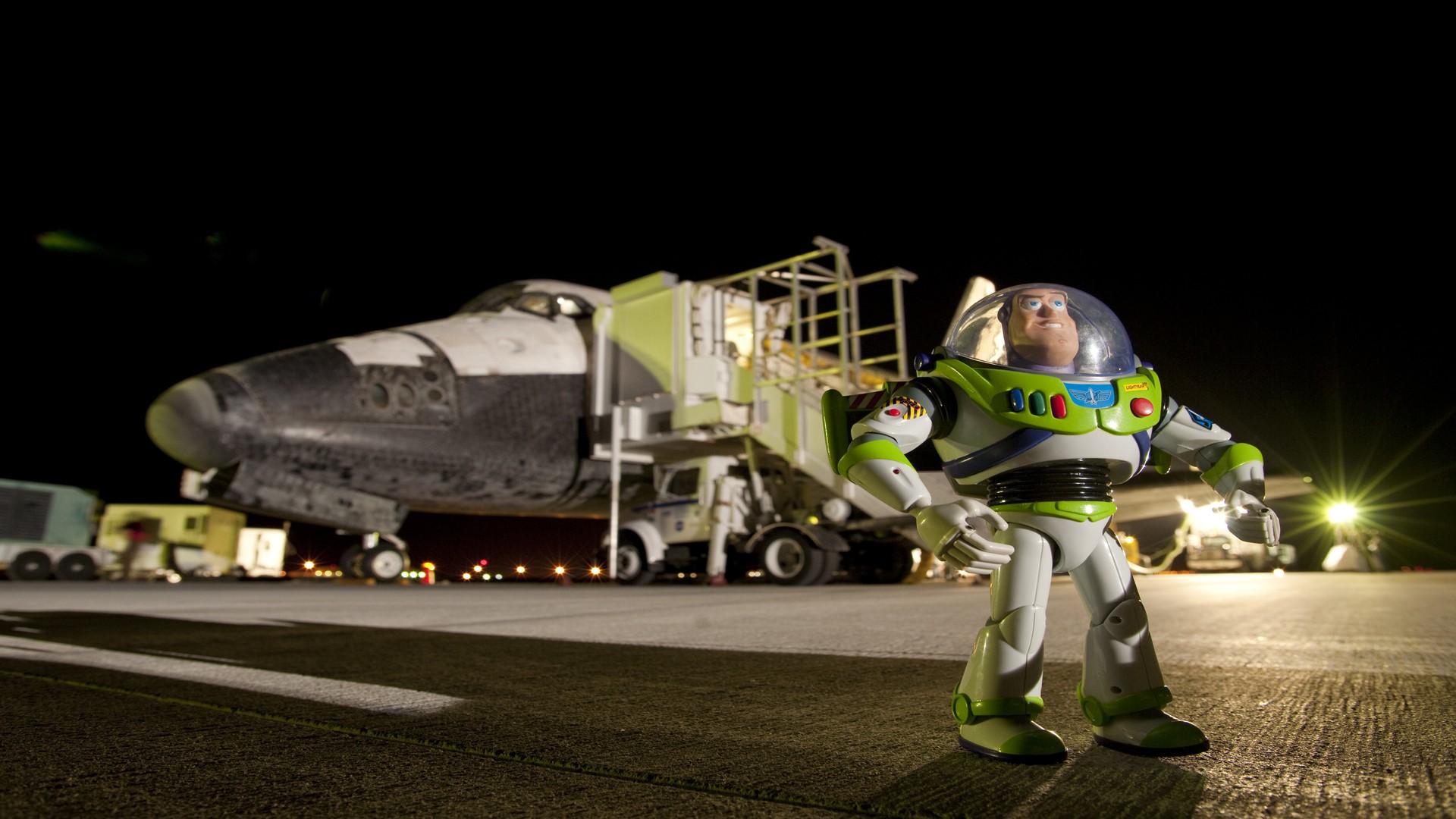 Something is amiss when you see “forgotten” and “Toy Story” in the same sentence. If you have never heard of this iconic franchise then you have probably been living under a rock for the last three decades. So, what gives; how could something that involves the characters of this prolific series be forgotten in history?

This is going to begin an ongoing series I will be conducting to document what I feel are video games that have become forgotten classics. Do any of you remember playing Toy Story 2: Buzz Lightyear to the Rescue? It is based on the incredibly popular movie entry but let’s just say that it did not receive the same level of praise and admiration.

It makes sense as all the Toy Story movies (outside of the fourth one which was hot garbage) have been amazing throughout the years and have sold extremely well. But, this game (in particular) has always been by my side and remains one of my favorite video games of all-time.

However, now some 20 years later, it seems that this classic has been all but forgotten in the minds of so many. At the time, it was received fairly well and also sold quite a few units (it was released on many different platforms). Today, though, I want to remind everyone why this game is still a joyful experience.

For those who did not know, Toy Story 2: Buzz Lightyear to the Rescue is a 3D platformer. In an era that was oversaturated with this genre, this entry did not exactly reinvent the wheel. It more or less stuck to the same tried-and-true formula that was established by games such as Super Mario 64 and Banjo-Kazooie.

As a 3D platformer, though, it is simply brilliant. It is one of the purest platformers I have ever played and never gets away from what it is supposed to be. From level to level, you explore sandbox-style worlds to try and gain all the collectibles. Some may feel it gets too repetitive, but I disagree. Each level feels vastly different from the last as the environments change drastically.

To this day, I still believe this video game has one of the greatest soundtracks ever recorded. Andy Blythe and Marten Joustra were the composers and they deserve a heck of an amount of credit for the work they produced.

From “Airport Infiltration” to “Andy’s House” to “Al’s Penthouse,” the musical score is still amazing to listen to. Part of the reason I adore coming back to this game over all these years, in fact, is due to the soundtrack.

Don’t worry; I am not claiming this to be the single greatest video game ever made. I understand it has its faults (it is way too easy, it is quite short, and the bosses are terrible), but the joy that resonates in my body each time I play it can’t be denied.

Also, what other chance do you get to take control of one of the coolest animated characters in the history of the game (Buzz Lightyear)? Couple all this together and you have an experience that all Toy Story fans should indulge in at least once.