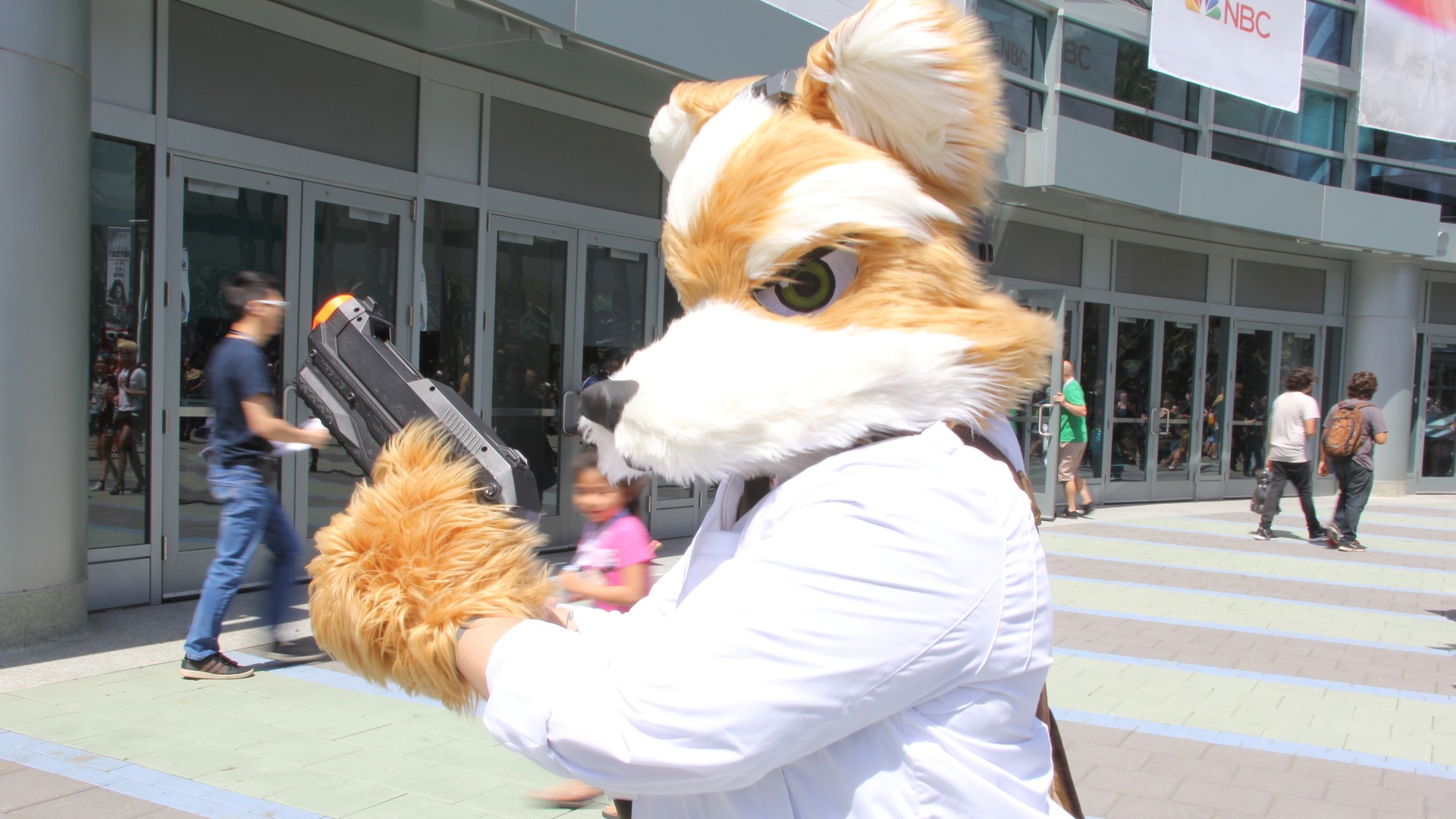 Oh boy, I am going there with this one. Quite honestly, Star Fox Adventures is one of the most controversial video games that Nintendo has ever released. Even though it was developed by Rare, it was made exclusively for the Nintendo GameCube and published by Nintendo.

As you can see from the title, I am quite fond of this game and have been for quite some time now. It is one of those rare (no pun intended) gems that so many gamers overlook. But, the game sold well commercially and was also received well (for the reviewers who played the game for what it was).

So, how could it be “forgotten”? Well, you see, this is mostly due to the controversy that surrounds it.

It is Not a Normal Star Fox Game

For those who are unaware, this game was released in 2002. Before this entry into the Star Fox series, there had only been rail shooters released. By the time the GameCube came around, fans wanted more Star Fox action in the next-gen console. What they got was Star Fox Adventures which played more like The Legend of Zelda than anything.

The funny thing is, the game was never supposed to be an entry into the mainline franchise. Without going into too much detail, it was originally going to be called Dinosaur Planet, but that never came to fruition. Alas, the world received a Star Fox game that no one really asked for. But, little did everyone know the game would end up being so good.

Playing this game today, it is hard to believe that it came out in 2002 on the GameCube. When running in progressive scan, the game looks downright fantastic. The visuals, level design, and overall presentation are just magnificent. There have been modern games that fall short of what this game achieved (which says a lot).

If there is one thing this game nails, it’s adventure. The name of the title is apropos of what the experience is like. From the fantastic worlds to the clever puzzles, any gamer can dive into the gameplay presented in Star Fox Adventures.

While not huge on secrets, there are also some hidden gems that you can find if you take the time to explore a little extra. Unfortunately, the combat system is below-average and engaging in battle becomes old rather quickly.

Give it a Chance

For whatever reason, if you are dead-set against playing this game because it does not play like a traditional Star Fox game, give it a chance. It remains my favorite entry in the entire series (yeah, I just went there) and deserves the praise that select gamers have given it over the years. No, it is probably not one of the greatest video games of all-time, but it is one that can deliver hours and hours of immersive gameplay.