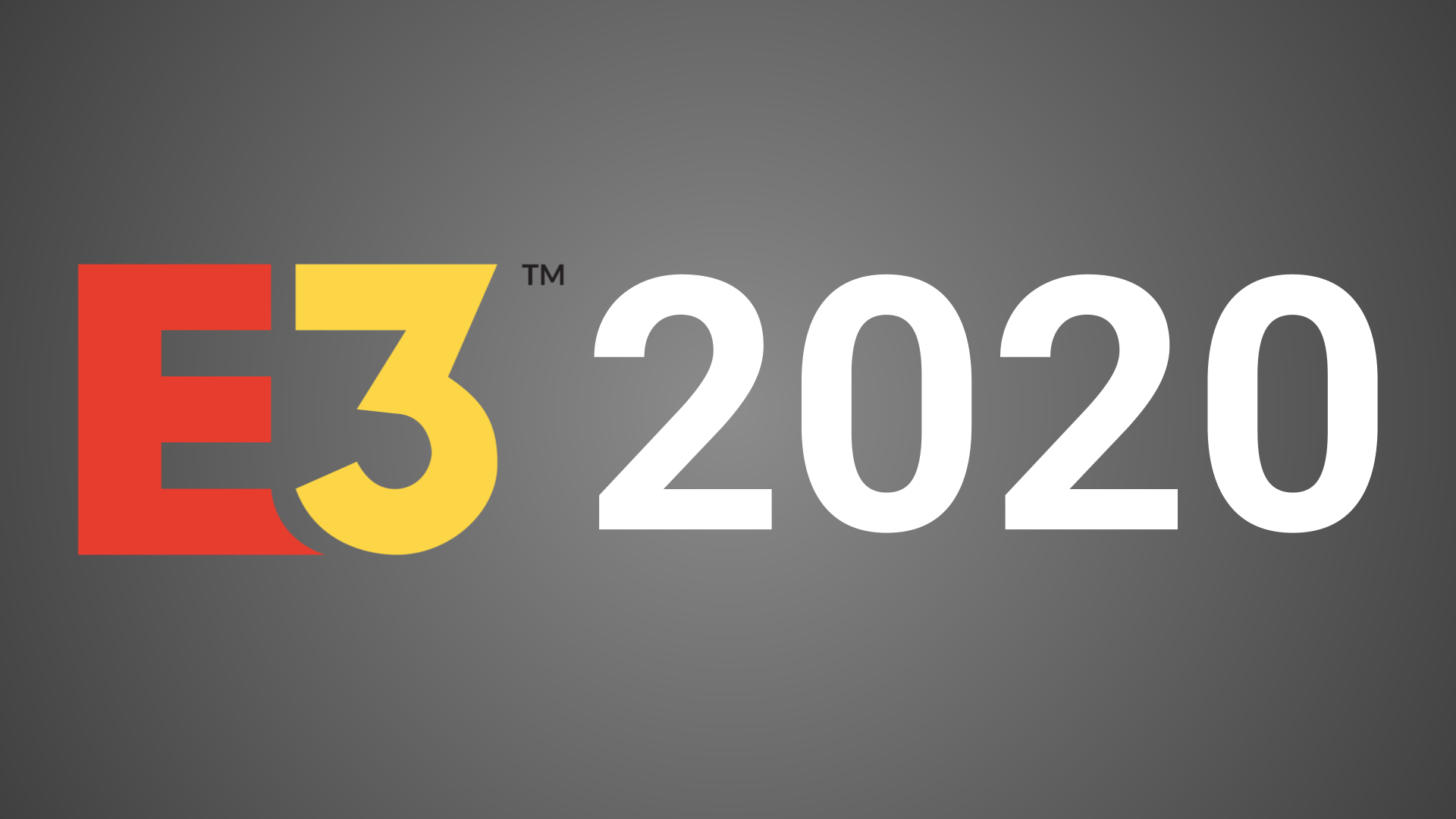 As E3 and the GDC are canceled in the wake of the coronavirus, many developers are turning to online streaming in the interim. But with Sony already shunning this year’s E3, could these cancellations change the way games cons are held in future?

On the 11th of March, E3, America’s biggest gaming conference, was canceled due to the coronavirus. But already organizers have hinted they may be coordinating an online version of the conference in June, although nothing is set in stone yet. With Sony already failing to make a presence at last year’s E3, we can surely expect online updates on the PS5 and upcoming releases from them. And Microsoft has already announced a digital event to “celebrate the next generation of gaming with the Xbox community.” Devolver Digital also announced they’ll be streaming a conference this year.

Earlier in the week, the Game Developers Conference (GDC) was canceled, with the announcement it plans to stream many of its planned talks via Twitch. This is bad news for many planning to attend though as digital streaming may not be the answer. Events aimed at developers, such as the GDC, are less about announcements and more about networking and making industry connections. With no in-person discussion and no opportunities to bump into the right people to land a new job in the industry, online scheduling isn’t the best news.

A Major Loss for the Tech Industry

Coronavirus cancellations have led to direct losses from major tech events totaling over $1 billion, with the GDC announcing $129 million in losses from the cancellation of their 30,000-person event. The industry faces losses not only from airfare, lodging, food, and transportation, but also from event sponsors and purchases made on the day by attendees.

Sony have always live-streamed events in advance of GDC’s floor days, and Nintendo have avoided conferences for the past few years, instead using Nintendo Directs for industry updates. It looks as though, in the short-term at least, more developers could follow suit and move to online streaming. Whether we’ll see E3 and the GDC return to form in 2021, who can say – but it may be that a higher percentage of smaller events move online rather than hosting in-person gatherings.