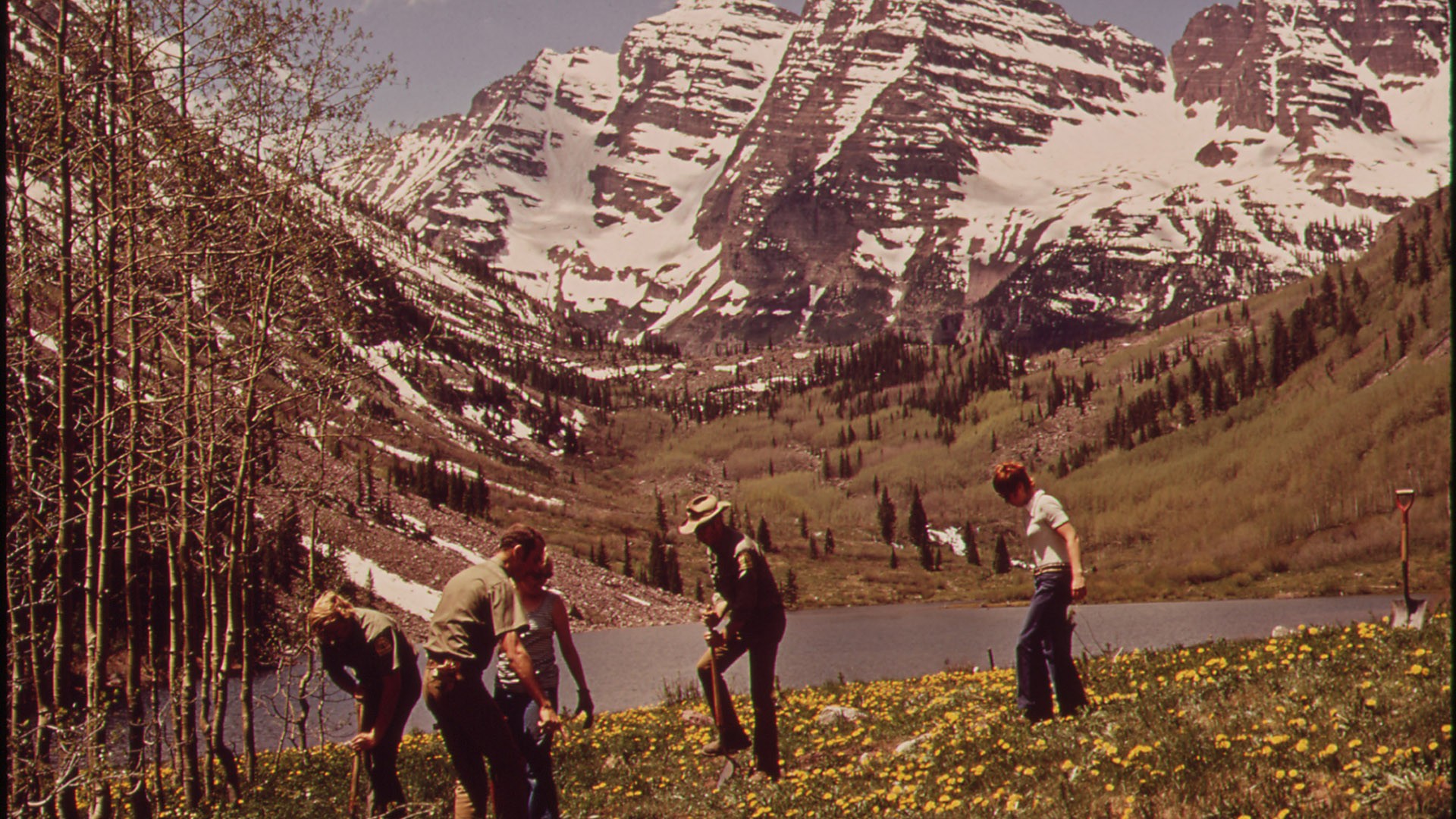 Hundreds of millions of Americans are no longer allowed to make their own schedule, take care of their families, or take a 3 week vacation whenever they want. The current economic system has failed to maintain the American dream.

Did you know that previous to World War Two the majority of American’s worked for themselves?

Most people either worked in a specific trade or industry, or owned their own business. In fact, this was a founding principle of American culture even during the industrial revolution. Being an entrepreneur is as American as you can get.

During the war more and more Americans went into manufacturing, producing weapons, and goods. It was a major shift in the way the country functioned which was necessary to facilitate the war, and rebuild after the Great Depression. After the war millions of soldiers returned home without an education or trade which is when the country began this experiment in corporate capitalism forcing everyone to become dependent on working for large companies to put food on the table. While this kind of worked in the 50’s, 60’s, and to some extent in the 70’s, it was eventually corrupted by greed, monopolies, and crony capitalism in the 80’s, and 90’s. Meanwhile the economic system we have today has more in common with a Casino then it does democractic capitalism.

After I was laid off twice in 2008 all I could do was watch as my Mother lost her home, all my middle class friends were forced into poverty, and my wealthy friends somehow became wealthier due to wealth inequality. Seven years later most of us never recovered from the Great Recession of 2008, only the 1% did. While the news might report low unemployment numbers, and that the economy is great, those figures are being manipulated to sound favorable but they are not an accurate representation of what has happened to the average American family. The truth is under employment is at high, and 73.4% of American’s make less than $50,000 per year. A 1 bedroom apartment in San Francisco is now averaging $48,000 per year, which means rent in my home city is now unobtainable by upwards of 92.6% of Americans. This is simply not right.

The sad truth is wealth inequality since 2008 has completely destroyed the middle class. If you are one of the lucky ones who makes over $50k a year, odds are you still work for a mega-corporation. Even those in the top 6.7% of America earn less then $250k a year, and are still wage slaves just like everyone else. We live in a world where even the “rich” have to work now. There just isn’t any real incentive to working your way up in a corporate job anymore as you can easily be laid off at any moment, and even if you work your way into the top 10% you’re still not free to control your own life.

Now you’re probably wondering what you can do about any of this?

The answer is fairly simple, we need to go back to principles this country was founded on and stop working hours for dollars. To do that, we all have to start our own businesses or team up with others to start a business together.

We all need to stop depending on a corporate system that doesn’t have our best interests at heart, and the only way I know how to do that is to start your own business. While there are risks in starting your own business, we are here to help teach people how to run their businesses online and avoid the mistakes we’ve already learned from.

Running your own business is an incredibly rewarding experience, and even if you fail, you can always try again. Technology has leveled the playing field so small teams or even individuals can now run their own businesses online with very little overhead.

Now I’m not going to tell you I have all the answers, I don’t. I’m still learning, hustling, and working just like everyone else. However, I do have some experience that I’m really looking forward to sharing with as many people as possible.

It is time for all of us to support each other and put the future in our own hands instead of our corporate overlords.