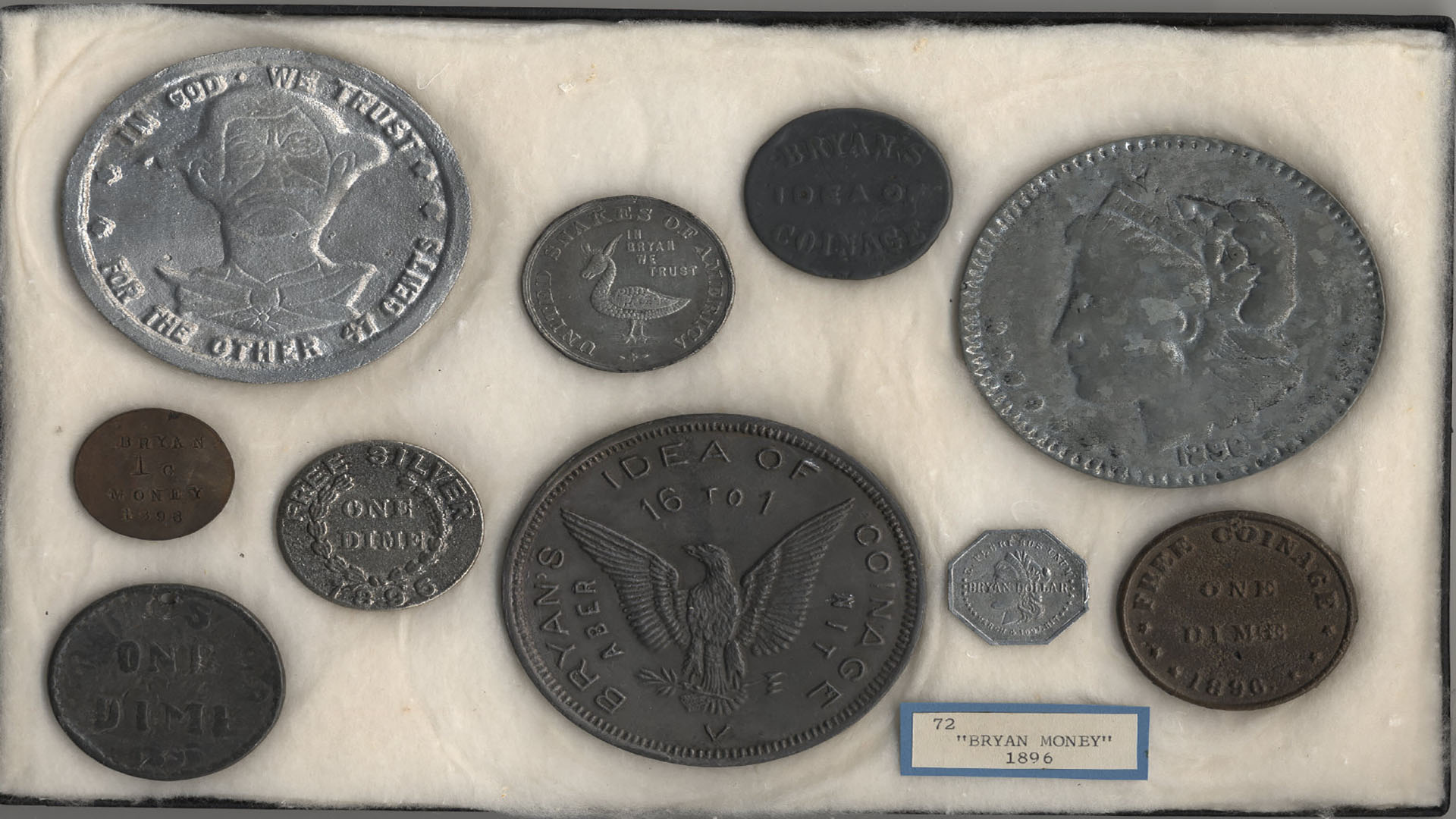 I would like to share a secret with you that the Federal Reserve and Government doesn’t want you to know:

Money is not real.

Just let that sink in for a moment.

It is an imaginary system that has more in common with a Casino, religious belief system, or slavery then it does currency that represents the true value of things. At this point money is nothing but numbers on a screen. There is no vault of gold, or well of oil that reflects the monetary value of our currency. The entire planet has been duped into believing the US dollar is a real tangible thing, but it is merely a belief system no more real than a game of monopoly.

The Federal Reserve as we know it today is the result of a secret meeting that took place between bankers on Jekyll Island in 1910, and was signed into law in 1913 nearly 102 years ago. Just 20 years after its creation the Federal Reserve was directly responsible for the Great Depression, and nearly 70 years later caused the Great Recession of 2008. In fact, there has been 10 different economic recessions since the 1950’s that can attributed to the Federal Reserve.

Now you’re probably wondering why an entity that is supposed to prevent inflation and recessions would be doing purposely creating recessions? The answers do become a bit complicated, but ultimately it boils down to opportunity, corruption, and oppression. By controlling the flow of money, and keeping the economy on the edge of recession they are able to keep the majority of money in the hands of the 1% enabling them to maintain ownership and control of banks, Wall Street, corporations (monopolies), and even our politicians. Meanwhile, keeping everyone else enslaved to them through debt. It is a system of power, control, and ultimately economic slavery.

During the Great Recession of 2008 the Federal Reserve made over $16.1 trillion dollars in secret loans to banks such as Citigroup, Morgan Stanley, Merrill Lynch, Bank of America, Barclays, Bear Sterns, Goldman Sachs, JP Morgan Chase, and many others. In addition to $659.4 million in fees which they actually paid to the banks to help administer the loans. Meanwhile, they randomly decided to “create” $2.75 trillion new dollars and inject it in into the financial system. They’re literally just typing numbers into a computer screen and making up money up that doesn’t actually exist.

Our entire economy right now has been artificially manufactured by the Federal Reserve, and the major banks. Much like a Casino, they’re just printing chips with no actually value to back them up. Worse yet they’re then hoarding all of this “money” for themselves, and they’re using it to essentially buy the entire country right now.

Debt does not build character, it is slavery.

As a direct result of these bailouts, and new money we are now experiencing the largest wealth inequality gap since the 1920’s. The current cost of living of in America at this very moment is a direct result of the decisions of a non-elected private non-government entity that manipulated our currency to prop up our failing banks that essentially robbed the middle class of their homes in exchange for record corporate profits yet wages have stagnated making it impossible for an entire generation of Millennials to be able to afford homes.

The entire country is now in debt, from our banks to the Government, to every college graduate who now carries an average of $40,000 in student loans, and an additional $15,950 in average American credit card debt. In fact everyone you know likely owes someone else money right now. Meanwhile, being in debt actually has a direct and dire psychological consequences.

If you believe money is real, then you believe debt is real, which to your brain debt then becomes a real stress trigger.

If you owe someone money it will cause stress. Stress causes anxiety, depression and mental illness, depression causes disease, and disease can cause death.

You think it is a coincidence people around the country are showing up at work, on the news, and at schools with guns and shooting everyone? It is a direct result of our for profit health care system, debt, famine (lack of access to organic foods), and psychological slavery. The American psyche is breaking right now under the pressure of our addiction to money.

Now you’re probably wondering what any of this has to do with starting your own business?

My intention for writing this blog post is not to trigger your outrage about the current economic situation but rather it is to educate you on one simple lesson: money is not real. The sooner you accept this, the sooner you can figure out how to use capitalism to your advantage.

Once you accept that money is not real, you can then focus on what is real: providing value for others. If you can figure out how to provide value for others, then people will pay you money for the value you create for them.

Yet because of wealth inequality there is simply less money in the hands of consumers, so to get them to purchase things from you, you have to create even more value and cut through all the pre-existing corporate noise.

Now I’m not saying this is easy, it isn’t. But by understanding how money works, you can now use it to your advantage to understand how to get people to pay for things. If you solve the problem of providing value for others, the money will come eventually.