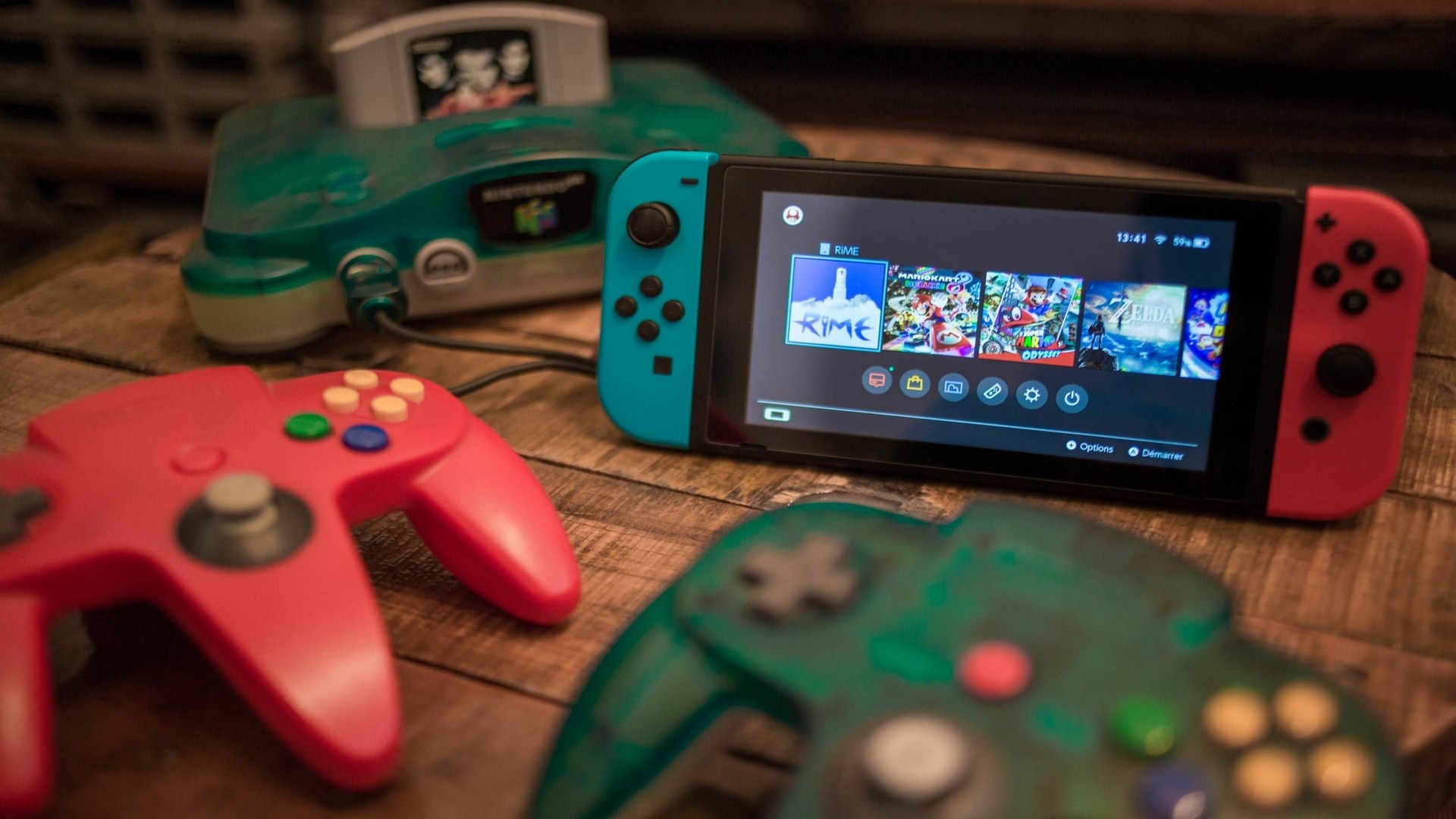 Kind of an odd topic, huh? Not only is it kind of an odd topic, but many will be somewhat confused by it. After all, why would someone honestly enjoy the 2nd playthrough of a video game over the 1st one? That’s a fair assessment, and I don’t blame anyone for thinking this way. To each their own, right?

For me, however, there’s just a magic to popping in a video game for the 2nd time. I’m going to attempt to explain my reasoning to the best of my ability. Before I do, though, let me point out that there are distinct advantages that the 1st playthrough has over the 2nd. I love them both to death, but let me dissect why I still prefer the 2nd.

It’s official, you all probably think I’m delusional. If you didn’t think I was already nuts, I just claimed that the 2nd playthrough in games is better than the first because you’ve already beaten the game. Let me explain what I’m talking about. When you first play a video game, everything is brand-new to you (unless you’re playing a direct sequel or something like that). This means that, at least for me, you don’t really let everything digest right away.

Plus, most people won’t find all there is to find on the 1st playthrough. So, when you get to that 2nd playthrough, you’re no longer wondering how the game progresses or ends, as you already know. This then allows you to further explore other aspects of the game. Additionally, you’ll often forget about the earlier content, making it almost feel brand-new.

When I play a game that I’m really looking forward to, I sometimes want too badly to finish it. My curiosity gets to me so badly that I end up rushing to the end. It doesn’t always happen, but it typically does with awesome video games. Once I know how everything unfolds, I can then play the game again feeling completely relaxed.

There is no rush to beat the game as I already know what happens. This isn’t just specific for story-based games, either, even platformers and such. I’m just way more relaxed on the 2nd playthrough.

Oh yeah, this might be the trump card for me. I play a lot of games that are riddled with secrets. Two such franchises include Zelda and Mario. For those games, the 2nd playthrough always has more secrets in store. I typically like to have a casual 1st run through to ensure that many more discoveries will be on their way. Not all games will offer this and, ironically, those are the types of games that I sometimes struggle to play again.

If I’m being honest, there are some video games that I play several times and still get vast enjoyment out of them. On the other hand, others I really only care to play once and maybe twice. Regardless, for me, the 2nd playthrough of games will always be my favorite.