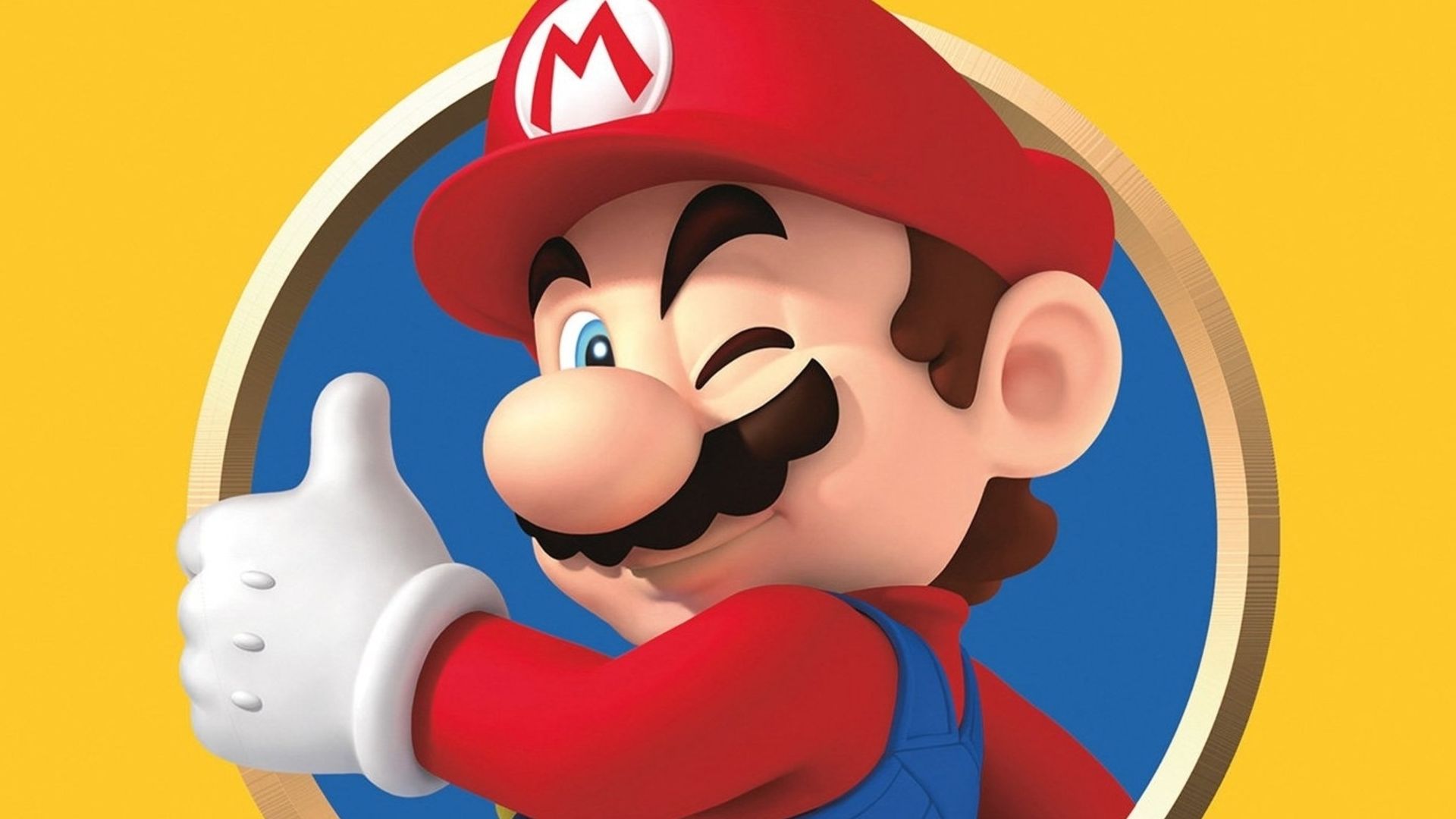 Even though we always have to wait a couple of years for the next 3D Mario to release, it’s typically worth it as Nintendo tends to put extra work and care into the franchise. Since Super Mario Odyssey was released three years ago (which is nuts), there has been no indication of what we can expect next in the franchise.

Yes, we got Super Mario 3D All-Stars, but that was honestly kind of a disappointing release. Additionally, it didn’t offer anything new (outside of being able to play the first three entries in HD). What we really want is an actual new entry in the franchise, but what do you think that’s going to be? Today, I want to talk about that a little (no rumors will be present, this is all for fun).

Out of all the possibilities, this one is the most likely. Honestly, it’s really only because Nintendo seems bound and determined to support the Switch for another couple of years at least. And there’s no way they’d wait all the way until their next console to release a new 3D Mario game. It also seems unlikely that we’d see a brand-new game. The safe bet is on the sequel to Odyssey and, personally, that’s the entry I want it to be the most.

For whatever reason, this game has been speculated and wanted for literally a decade. Now, I’m a huge fan of the Galaxy games (the first is arguably my favorite 3D platformer of all-time). However, if I’m being brutally honest, I just don’t see the point in making a 3rd. The time has come and gone, and at the end of the 2nd entry, I got the idea that Nintendo sort of ran out of ideas. Super Mario 3D All-Stars proved that a Galaxy game can run on the Switch, but I still don’t see a 3rd entry happening.

I just figured I’d talk about both of these at the same time. Again, this is a list of what new entry you’d want in the franchise, and many would be eating these two up. Personally, an actual sequel to Super Mario 64 would be insanely cool. We’re not going to talk about the other game, as I’m not that big of a fan of it. Both of these, however, seem highly unlikely. This is especially true considering both of the original games finally landed on the Switch. Both of these would probably be pipe dreams.

Outside of a sequel to Odyssey, I would just prefer a brand-new concept for the next game. Yet, why waste this on the Switch? I feel Nintendo will wait for their next console to create a brand-new game. Plus, with as amazing as Odyssey is, I really want to see what they could do in a sequel. So, you know my two cents, what’s yours?