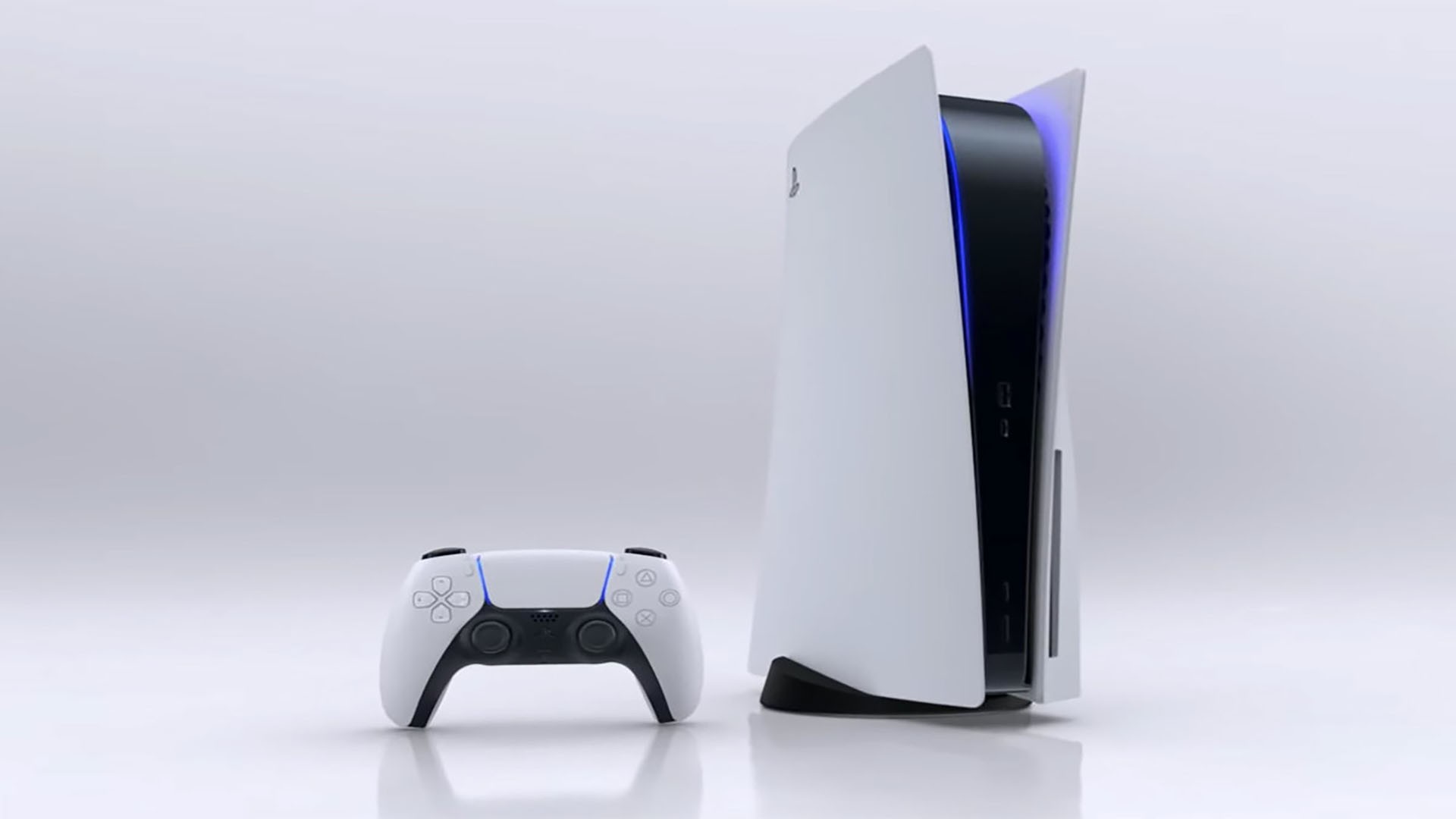 Let me just make a quick note before I dive into this, I’m not a Sony or PlayStation fanboy. That privilege belongs to Nintendo, though I still wouldn’t consider myself a fanboy, per se. Anyway, with that said, I’ve enjoyed most of Sony’s consoles over the years, and have been quite fond of many of their gaming franchises.

But I honestly have little to no interest in the PS5, and that’s more the fact that I don’t really like modern gaming. I’m an old-school gaming fan who enjoys when games weren’t attempting to be as realistic as possible, as I think it’s ruining gaming. Yet, that’s a conversation for a different day. And I still get excited for some modern games, mostly first-party games from Nintendo such as Mario and Zelda.

Would it Even Be Possible?

While I’m a tech-savvy individual, I don’t know the specific details on what would make it possible to make this happen. I do understand that older games don’t play very well on modern consoles and TVs, due to framerate and quality restrictions. It simply makes sense as the technology when they were made is vastly different than what you see now.

Truly, the only way old-school games look good on modern platforms is if they’re remastered or upscaled in some way. However, if Sony were to just create a system that could play all their games, the older generations wouldn’t look so hot.

Could Technology Be Integrated?

Alright, so here’s a question, could Sony implement specific technology into their PS5 to cope with this issue? You can never bet against technology, and I’m convinced that something could be implemented. Yet, really, I’m just an ignorant gamer who doesn’t know the specifics on how this would be done. So, I can’t complain all that much because it might not even be feasible.

Can you imagine how cool it would be to have a system that could play five generations’ worth of games? There are many games I want to play that are Sony-exclusive games, but I really don’t feel like spending the money it would take to hunt down all the old consoles. Honestly, this integration would be the only reason I would ever buy a PS5. Thankfully, there are not too many gaming fans out there with the mindset that I have. So, it’s not like the console is not going to sell because of it.

That was just my two cents, though. It’s fun discussing this type of stuff. But, for now, it’s probably going to remain nothing more than a pipe dream.