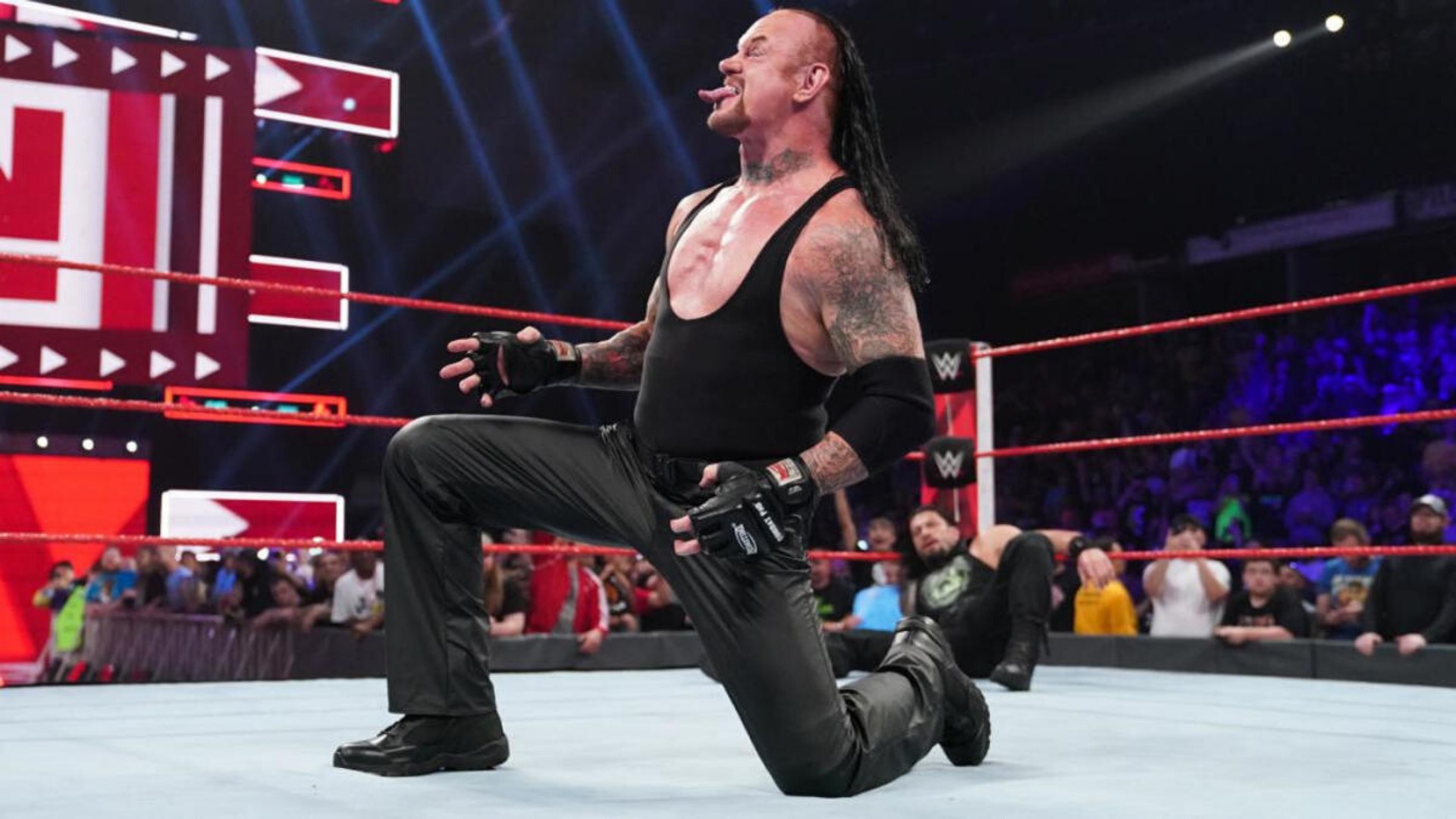 Good old pro wrestling, some of us hate it and some of us love it. Clearly, as you can tell, I’m one of the people that love it. I’ve been a pro wrestling fan for several years and even though I haven’t watched it all live, I’m somewhat of a wrestling historian. Without question, though, my favorite wrestling time period is from the ’90s and 2000s.

As it is in wrestling, the wrestlers get older and eventually have to retire. This means that throughout the course of history, many top wrestlers have never had the chance to lace up their boots with some of the other all-time greats. As fans, we all have our personal dream matches. For me, I have four that always stand out in my mind. It would’ve been amazing had these matches happened in each of the wrestler’s respective primes.

If you were a wrestling fan during the Monday Night Wars, then you probably either preferred WCW over WWF or the other way around. During the peak, there were two guys (one from each company) that stood above the rest. Those two guys were Stone Cold (with the WWF) and Goldberg (with WCW).

Now, many people complain about Goldberg being a Stone Cold rip off, as he came after Steve Austin was already established. Regardless of how you feel about it, we can all agree that seeing the two square off way back in 1998 would’ve been one of the most hyped up matches of all-time.

Yeah, I know what Chris Benoit did. Given he’s one of my all-time favorite wrestlers, I know all about it. Now’s not the time or place to get into that, as I just want to talk about this dream match. No matter your opinion on Benoit, many agree that he’s the greatest technical wrestler that ever lived.

Then, we turn to the great AJ Styles. Talk about phenomenal, that word has best described AJ Styles for the last two decades, and he’s still going on strong. The technical and stiff style of Benoit would’ve meshed with Style’s high-flying and mat-wrestling style so perfectly. I just salivate thinking of the chemistry that these two would’ve had with one another.

The one that was so close to happening. The previous two matches pretty much never came close to happening, but this one’s a different story. As all fans of Eddie Guerrero are aware, he passed away in late 2005. It’s still easily one of the hardest deaths to get over for professional wrestling fans. The WrestleMania that was going to happen the next year (which would’ve been WrestleMania 22) was reportedly possibly going to be Shawn Michaels vs Eddie Guerrero:

On a recent Something to Wrestle With, Bruce Prichard says Shawn Michaels Vs Eddie Guerrero was an idea being kicked around for WM22.

Sadly, Eddie would pass away the November before Mania' and HBK would end up facing Vince McMahon instead.

Eddie Vs Shawn would have been class.

I don’t often guarantee that a match would be five stars, but that one probably would have gotten the full monte. Such a shame that we never got to see these two greats go at it.

Come on, you all knew this one was coming. Easily, this is the greatest missed opportunity in the history of wrestling. Back when WCW was bought out by the WWF, Sting was one of the few that never ended up coming to the WWE (the name was changed in 2002). Finally, though, in 2014, Sting finally debuted in the WWE.

From that point on, we could’ve seen Undertaker vs Sting. Sure, by then, they were both out of their primes, but it still could have been phenomenal. Instead, the one WrestleMania that Sting wrestled at, he took on The Game, Triple H. It should’ve been the Deadman and we all know it.