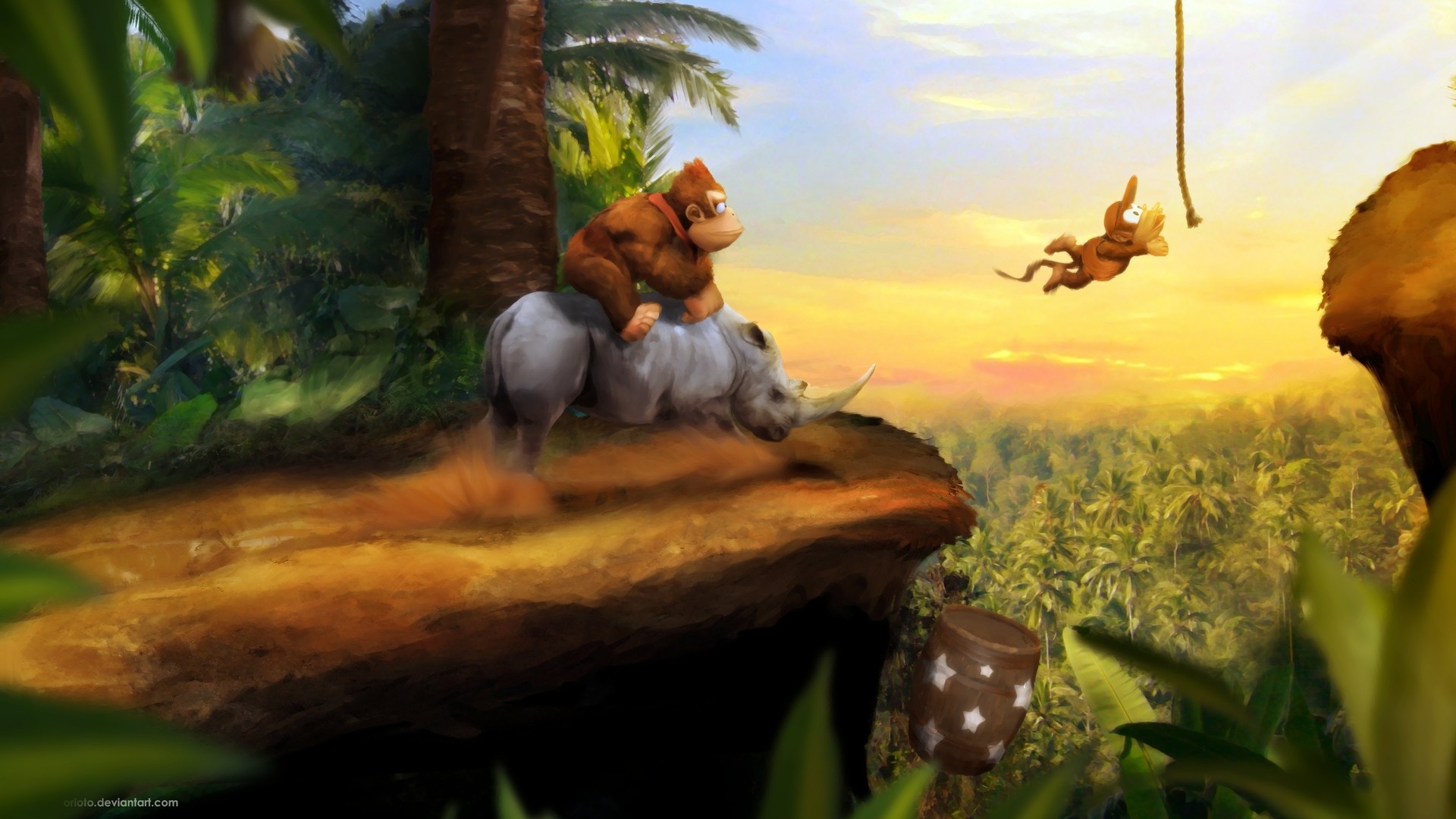 One of the aspects that made the original Donkey Kong Country series so phenomenal (outside of the 3rd game) was the Animal Buddies. The newer DKC games don’t really utilize them as much, outside of Rambi. In fact, they don’t use them virtually at all besides when you get to ride on the back of Rambi.

Even when I go back to play the older entries, I find myself loving the implementation of the good old Animal Buddies. So, with that in mind, I thought I would share with everyone my personal favorite buddies from the original trilogy. Without further ado, as they say.

Expresso is quite an interesting companion because you only see him in the first game. Most of the other animal friends show up more than once. Honestly, this makes Expresso feel like arguably the most organic Animal Buddy in the entire franchise. His ability to practically infinitely fly and run extremely fast made it so you never wanted to lose him.

Alright, so here’s the deal with Squawks. Specifically, in the second game, he typically is involved with some of the hardest levels in the franchise. I used to hate his guts, honestly. But he’s grown on me over the years, and I can honestly say that his sections are challenging, yet very fun to traverse in. Except for “Animal Antics,” of course, that section’s a nightmare.

There are a lot of fans and speedrunners that don’t like Enguarde. In fairness, his mechanics got better with each game. In the third game, he’s pretty much unstoppable. Even in the first game, though, I love using him. Anything that can assist in underwater levels in platformers is a win for me. And Enguarde would be at the top of my list.

You’ll hear speedrunners refer to him as “Shoes the Spider,” as he’s literally wearing shoes, but his official name is Squitter. And he’s my favorite Animal Buddy of all-time. It’s my hope and dream that he one day comes back in a new entry. His speed, platforming, and ability to shoot webs make him a dynamic force. It also helps that the levels he’s associated with are always amazing.

Really, Animal Buddies are a lost idea. Whenever we get a new game in the franchise, the hope is that they’ll have more of an impact again. I couldn’t tell you how exciting it would be to see some of these Animal Buddies in the newest generation of gaming. I’m salivating just thinking about it.