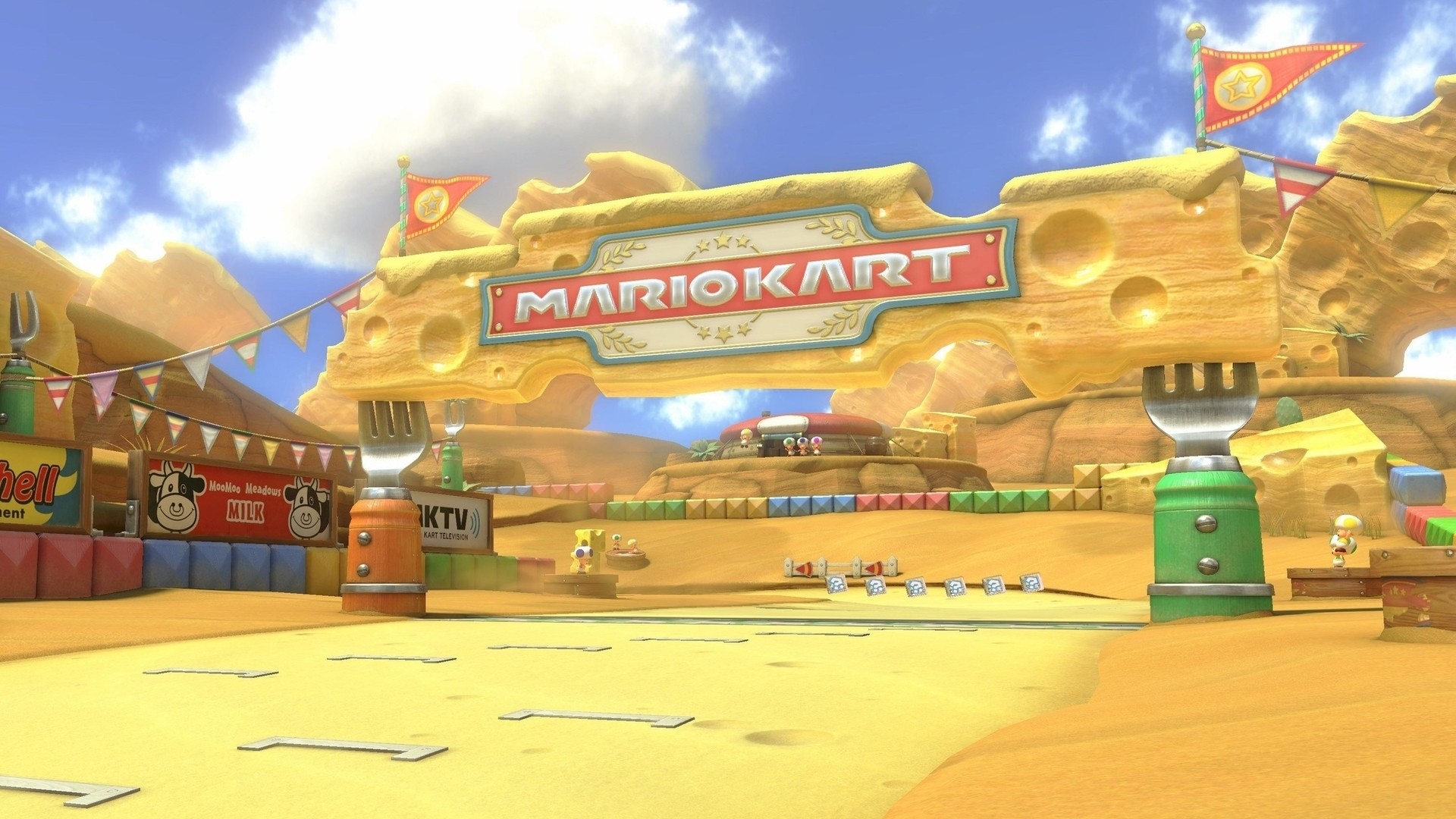 All of us diehard Mario Kart fans understand that the time is coming for a new entry in the series. No matter your opinion on Mario Kart 8 (I personally think it’s one of the weakest in the series), virtually all will agree that it has been too long since a new game was made in the franchise.

If you discount the port to the Switch, it has actually been over six years since we were able to enjoy some new Mario Kart action. Now, there have been some rumors circulating over the year about a potential new installment. However, they are just that, rumors. A new entry has to be coming, though, as Nintendo understands just how much money the franchise brings in every year.

Yet, I am of the belief that Nintendo could be looking to switch it up. If you remember, in Mario Kart 8, there were a lot of additions outside of what you would typically see in the series. Whether you want to talk about outside characters (such as Link) or special guest tracks (such as F-Zero), Nintendo began to expand the lore of the Mario Kart universe.

What if they decided to take the full leap in the next installment? What if the newest title was simply dubbed Nintendo Kart? It’s not too crazy to believe, and here’s how cool the game could end up being.

It Could Include All Major Nintendo Characters

Basically, the roster for this game could resemble what you see in Super Smash Bros. Think about it, a Nintendo racing game with literally all the major stars. From Mario to Link to Samus to Kirby to Fox McCloud to Captain Falcon to King Boo (had to give love to my boy), the list goes on.

While the roster couldn’t be too bloated, Nintendo could easily put 50 to 70 racers in this game. Yeah, that seems like a lot but as long as they don’t unnecessarily repeat characters (they never do that) it shouldn’t be too big of a deal.

Imagine the Track Designs and Vehicles

Not only could this game include all major Nintendo characters, but it could also include unique track designs based on the franchises of said characters. This is what really gets me excited, as the opportunities are endless for mind-blowing and enthralling tracks. There are many that could be held in space, some held in Hyrule Kingdom, and others in the good old Mushroom Kingdom.

Along with that, however, should come unique vehicles a la Diddy Kong Racing. The vehicles could be exclusive to the specific tracks that are being raced. Of course, you would also have a huge variety to choose from as that has become a staple of the franchise.

The weapon variety in the franchise has always been really, really good. However, when you start throwing characters like Kirby, Fox McCloud, and Samus into the mix, the variety could be even more impressive. It really would be crazy to see Mario and friends using copy abilities and gun-type weapons, but it also could add a breath of fresh air into the gameplay.

Here really is the million-dollar question, is this something that Nintendo is actually developing? If I had to guess, I would say no, but that’s just because some of it seems too far-fetched. Even if they’re only making a regular sequel, I’ll still be happy. As long as they’re making something new!