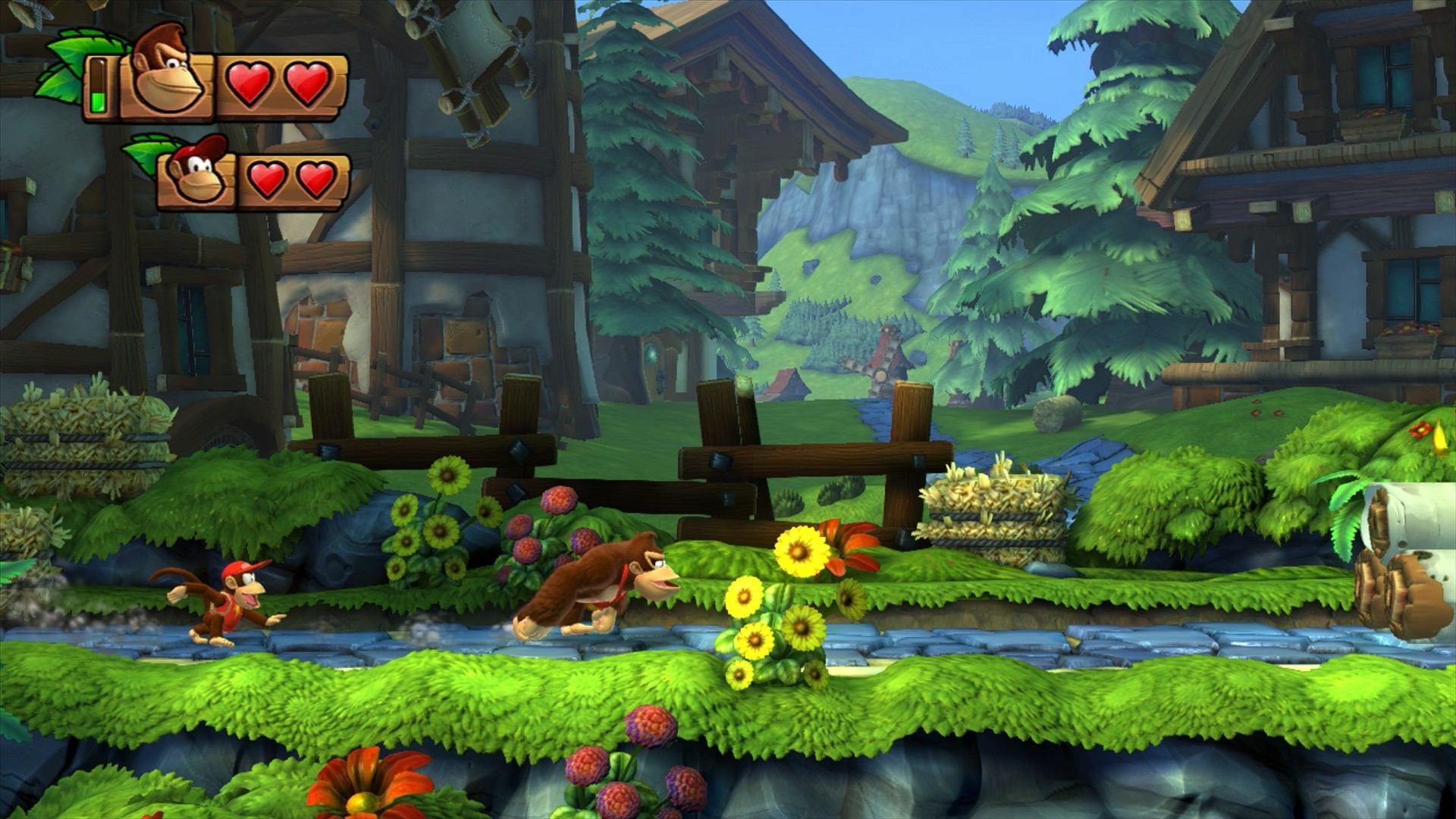 Oh boy, it’s been a while since we were last able to sit down and enjoy a brand-new Donkey Kong game, hasn’t it? For me, and probably many other fans out there, it’s been entirely too long. Donkey Kong has always been one of Nintendo’s most popular, yet at the same time low-key, franchises of all-time.

The games that have come out of the franchise, dating all the way back to the SNES, have filled us all with joy, excitement, and adrenaline. The franchise has produced some of the best 2D platformers known to man, but what’s the deal in the modern generation of gaming? Where’s Donkey Kong been for the last number of years?

It’s Been Over Six Years Since the Last Major Game

The last major game in the series was Tropical Freeze and this released way back in 2014 for the Wii U. Sure, it was eventually ported to the Switch (like every other Wii U game in existence), but it remained the same game (more or less). I’m not counting minor games or games where DK himself makes an appearance, either. I’m talking about full-fledged DKC games, it’s been a long while.

There Have Been Rumors Here and There

If you follow the world of video games, then you understand that you can’t look too much into the rumors. A majority of the time, they end up being false or they at least exaggerate what actually happens. Regardless, though, they’re still fun to speculate about and, sometimes, they wind up coming true.

Well, here and there, there have been some rumors regarding a brand-new game in the franchise. The most interesting one, by far, happened several months ago. A Twitter user posted what the Nintendo Switch lineup would be in the year 2020 (this year):

A New Donkey Kong Country will be one of the bigger games for Nintendo Switch next year. This time Retro Studios is not behind.

And they made a specific mention about a new DKC in a follow-up tweet. As you can see on the list of games, the user has correctly predicted more than a few of the games. So, maybe there’s hope?

Retro Studios is Apparently Not Behind This One

This is where things really get interesting. At the end of their second tweet, this Twitter user noted that Retro Studios would not be developing the new entry. This makes sense, as they took over development for Metroid Prime 4. So, they already have their hands full. It’s entirely possible that Nintendo decided to hand over the IP to another company.

Yes, this rumor does happen to be a little old, but it remains interesting, nonetheless. 2020 is not over yet, so Nintendo could still surprise us all with a reveal for a brand-new DKC game. I would love nothing more than for that to happen. Again, it’s just been too long without using the tie-wearing ape in action. He always delivers classic games, and the hope is that he’s about to produce yet another one.