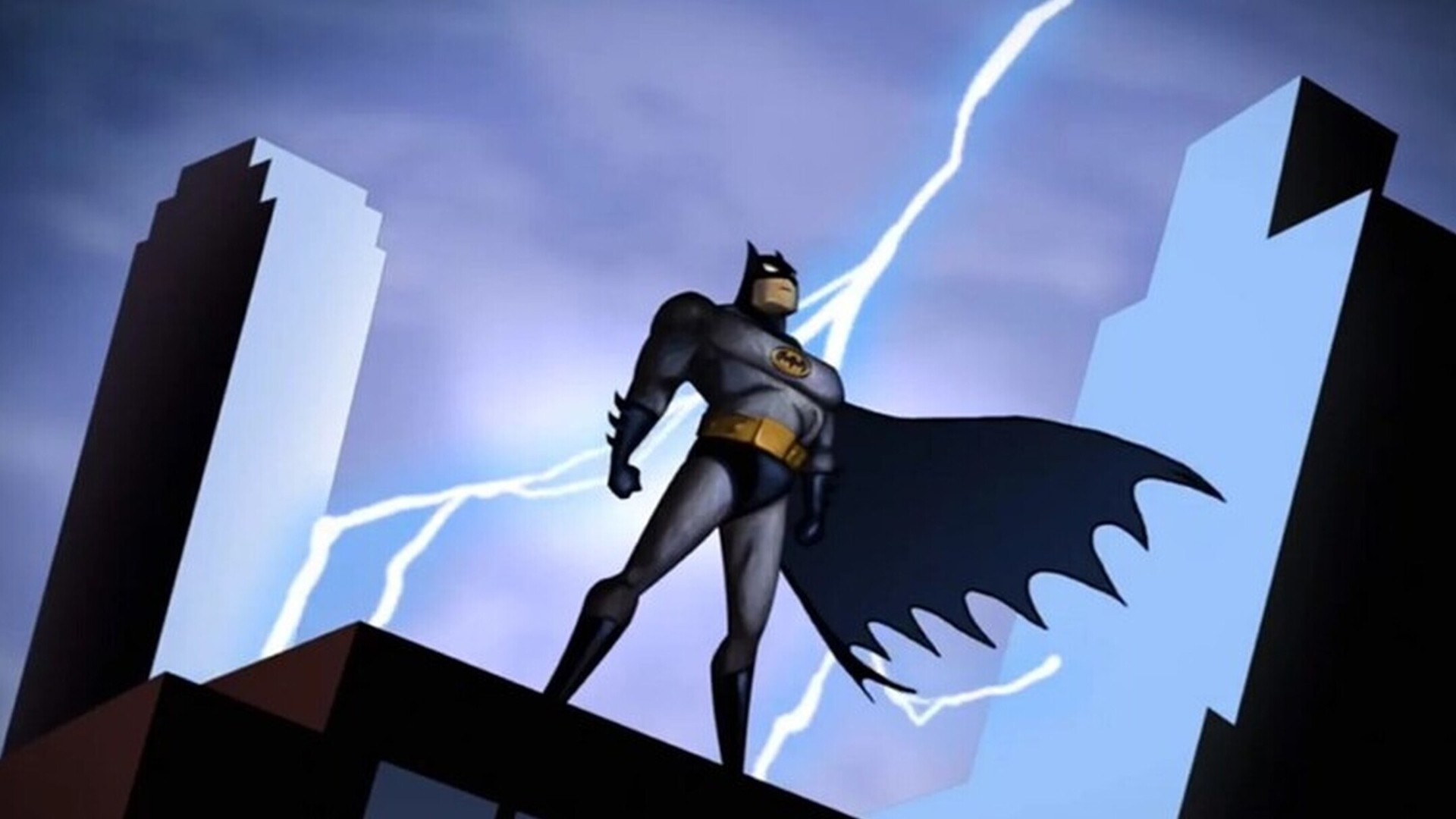 Do you want to talk about one of the absolute best adaptations of Batman that you can find anywhere? Then you want to talk about Batman: The Animated Series. Now, I must admit, even though I grew up in the ’90s and ’00s, I never really became a fan of the franchise until adulthood. Believe it or not, I only began watching this legendary series a few months ago.

Boy, what have I been missing all these years? Sure, it’s not perfect in every way, but the series is superb and most everyone agrees. A major reason why is due to the excellent voice work and character storytelling. That’s really what pushes this series to another plateau and due to it, I want to list what I feel are the five best characters in the show. Let’s begin with an honorable mention.

The good old commissioner, Gordon. He almost made it into my top five, but he just missed the cut. While Gordon is certainly not the most outlandish or charismatic character in the show, it’s always entertaining when he’s on-screen. He’s got a demeanor about him that makes you feel that everything is going to work out in the end. His voice work is spot-on, though virtually everyone’s is.

I have to admit, Harvey Bullock is someone that grew on me throughout the show. At first, I didn’t really like him as he just came across as an obnoxious and disobedient cop. However, that opinion ended up changing by the 3rd season. Bullock brings a dynamic and original presence to the Gotham Police department. His complicated relationship with Batman (let’s just call it that) is also popcorn worthy. He adds a lot to the show, let me just say that.

In the lore of the Batman universe, I don’t love Harley Quinn. It’s only when Arleen Sorkin is voicing her that I instantly can’t wait to watch her. Sorkin has a way of voicing her that makes Quinn come off as loony, goofy, crazy, passionate, adorable, and psychotic all at the same time. It truly is a gift that she has, and she nails it every single time she voices Quinn. It’s also amazing watching how helpless she is to resist Mr. J. Sorry, I just had to do that, I even heard it said in Quinn’s voice.

Wow, the storytelling of Harvey Dent in this series is on another level. The other side of him, known as Big Bad Harv, comes out in spades. Eventually, it takes over his entire being when half of his face is burnt off. When he officially becomes Two-Face, he becomes the 2nd best villain in the series (that’s a hint right there). What you have to love about Two-Face is the fact that he leaves everything to chance, even if it affects him. The love of his coin is arguably more than his hatred for Poison Ivy.

Kevin Conroy is Batman and you’re not going to be able to tell me any different. There have been some terrific variations of The Caped Crusader, but Conroy is the GOAT. Now, this Batman may not have my absolute favorite art styling (even though it’s beyond stellar) but the voice work is legendary. There’s nothing more to really say really, it’s Batman!

Come on now, you knew this one was coming. As with Batman, The Joker has been played by so many and excelled at by so many (Heath Ledger immediately comes to mind). Yet, Mark Hamill, to me, is the definitive Joker and will probably always be my favorite. It used to be Ledger until I saw this show. What I love about this Joker is that his comical side shows a lot. When it’s time to get serious, he most certainly does. However, it’s the carefree nature of this Joker that makes him so amazing to watch. Oh yeah, that laugh also isn’t too bad either. No one had a better Joker laugh, no one.