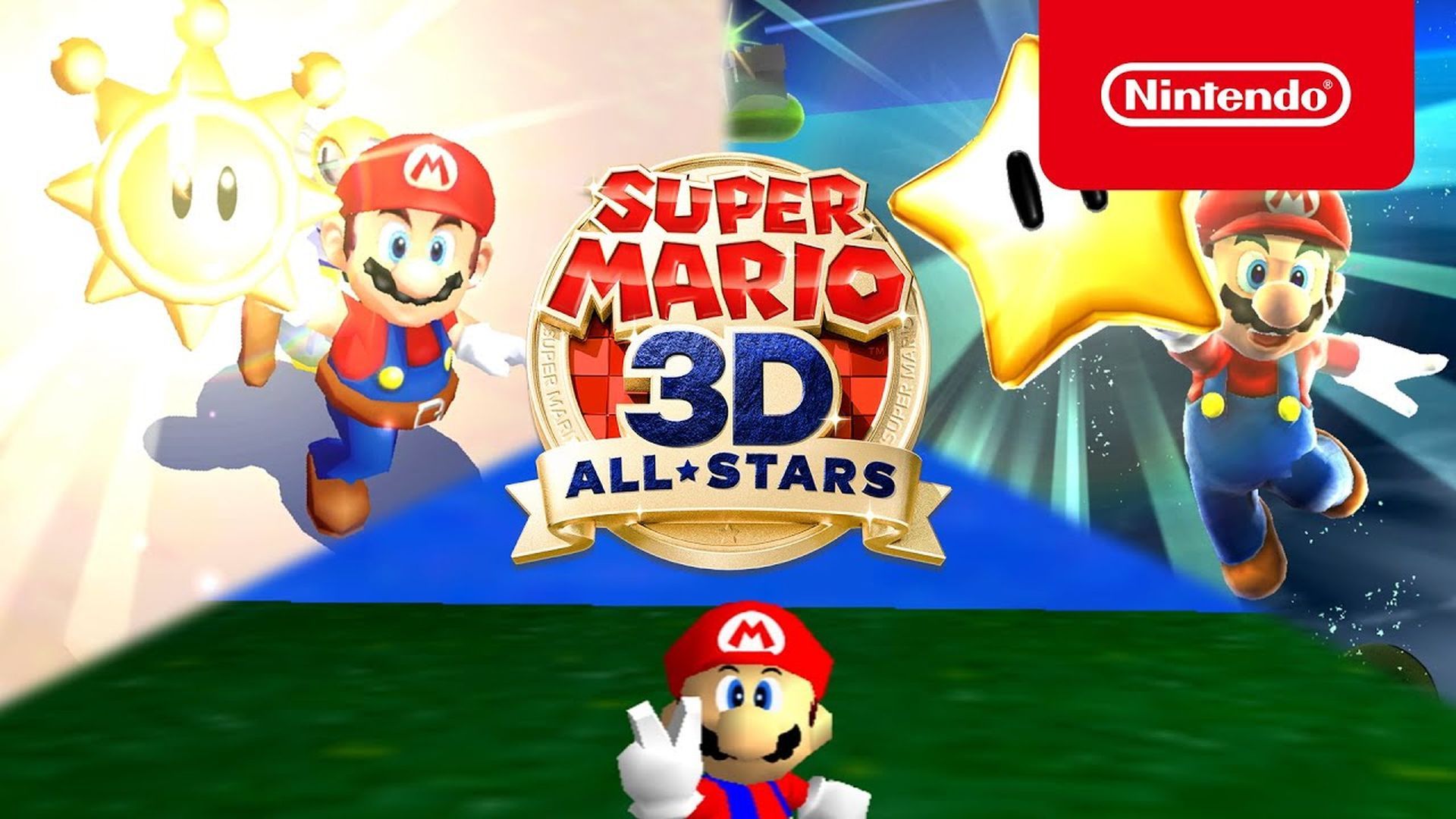 After the unrelenting rumors and hype for virtually half of 2020, all us Nintendo fans finally got a chance to get our hands-on Super Mario 3D All-Stars this past week. As with so many other online regulars, I’m going to waste a little bit of your time today to discuss my thoughts on the game.

Now, virtually everyone has already played the three titles in this collection. So, I’m not going to waste your time and review each of them separately. Instead, I’m simply going to list for you my main likes and dislikes about the game. Unfortunately, it wasn’t very hard for me to come up with my dislikes. That said, I still enjoy the collection, as a whole. But enough small talk, let’s get into the beef.

Alright, so let’s get this out of the way first. Super Mario Galaxy is my favorite platformer out of the three in this pack. It’s actually not even close, either, as it’s arguably my favorite 3D platformer of all-time. However, after I finally upgraded to a QLED, 55-inch, 4K HDTV, I noticed that 480p, Wii content doesn’t look too amazing.

So, no doubt, this is the game I was looking forward to the most. Outside of the utterly amazing visuals (seriously, Galaxy literally looks breathtaking in this collection), the reworked controls are actually very nice. I never had an issue with the motion control in the original, as I thought it was executed very well.

Yet, I have to admit, using the Pro Controller to play this game is a wonderful experience. Sure, there’s still motion control required, but remapping the spin/shake to a button was a brilliant idea. To me, it worked out better than I could’ve imagined.

Oh boy, I knew the menu system was going to be lazy, but even I was surprised. I know complaining about the menu seems to be nitpicking, but I think it’s fair game. What I was hoping for was some type of overworld to explore. In this overworld, in my mind, you would have the three games in different locations. Heck, this could’ve even included a museum celebrating the history of the franchise.

Instead, Nintendo did what Nintendo does. They slapped a bland menu system with the ability to select between the three different titles and their respective soundtracks. Yippee, so freaking exciting.

This was touched on with Galaxy, but really each of the three titles here look fantastic. Nintendo nailed that aspect of this collection, which was one of the main points of doing it. Some people have complained that Super Mario 64 wasn’t expanded to a 16:9 aspect ratio. To me, though, it’s not too big of a deal because the game plays well at 4:3.

As much as I want to say that the 3D Mario games are flawless, they really aren’t. Even Galaxy has its camera issues. Super Mario 64 still feels like the same clunky and somewhat irritating platforming experience. Nintendo could’ve done a couple of things. One, they could’ve at least attempted to fix the awful camera a little bit. Secondly, they could’ve made Mario feel smoother and more modern. Really, the same problems could’ve been fixed for Sunshine too.

Look, some will say that not doing this is a good thing as each game retains the same feel. This still could’ve been achieved with the addition of improvements. Yet, Nintendo went the lazy path again. Boy, that’s a real shocker.

Bottom Line: It was a Cash Grab

Yep, this game was a cash grab. With the limited availability added on to the fact, it becomes even more apparent. However, do I regret the purchase? No, I don’t. Despite the complaints I have, the collection is still pretty darn good. You get three of the most famous Mario games of all-time on one, modern platform. They all look really good, and you can even play them on the go now. More should’ve been done, but it’s still nice that Nintendo did deliver on them.