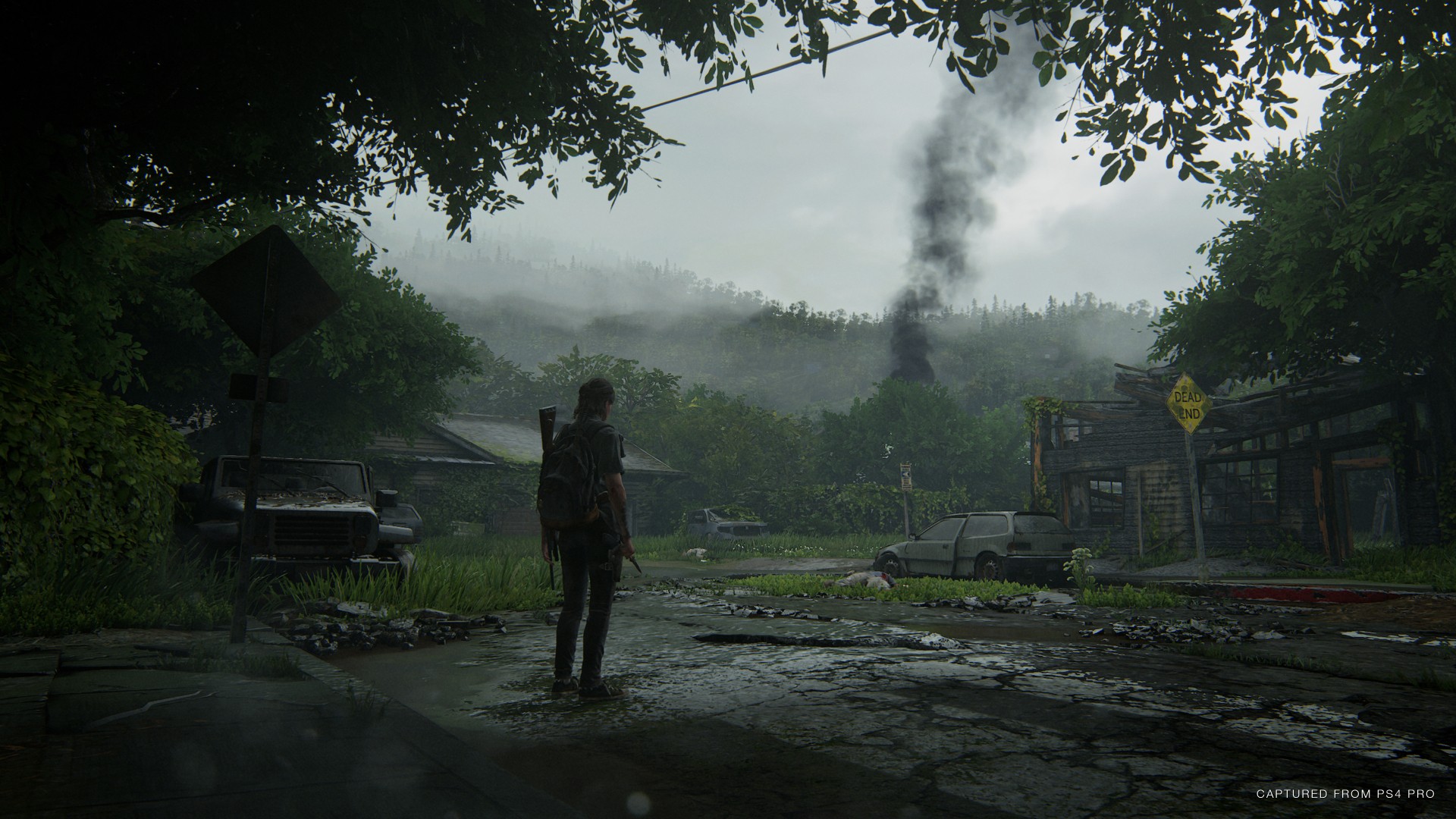 If you’re anything like me, then the latest news about the release date for The Last of Us Part II has probably left you feeling a bit dejected. We’ve been waiting forever for this game — the first part came out in 2013, and 7 years on we still don’t have our hands on Part II.

Game developer Naughty Dog released a statement last week revealing the game’s release date has been delayed yet again. Originally scheduled for release on February 21st, 2020, Naughty Dog initially needed more time to work on the game before it was ready, knocking the release back until May 29th. Many of us were waiting with bated breath, pre-orders organized.

Then Naughty Dog announced that:

“…due to logistics beyond our control, the game can’t be launched as planned, leaving the release date TBD.”

“We’re hoping that this won’t be a long delay, and we’ll update you as soon as we have new information to share.”

Although plenty of other 2020 releases have faced delays (Doom Eternal and Cyberpunk 2077, I’m looking at you), this is the first game to be officially delayed due to the coronavirus pandemic, discounting Iron Man VR. Naughty Dog admitted the game isn’t finished yet, but that they were on track for the release date, so it’s likely that the practicalities of printing and shipping physical copies are to blame right now.

Sony explicitly blamed the coronavirus pandemic for the problem, saying:

“The global crisis is preventing us from providing the launch experience our players deserve.”

So, when will we get to meet Ellie again in The Last of Us Part II? No word yet, but I’m hoping it will be later this year, before the launch of the PS5!