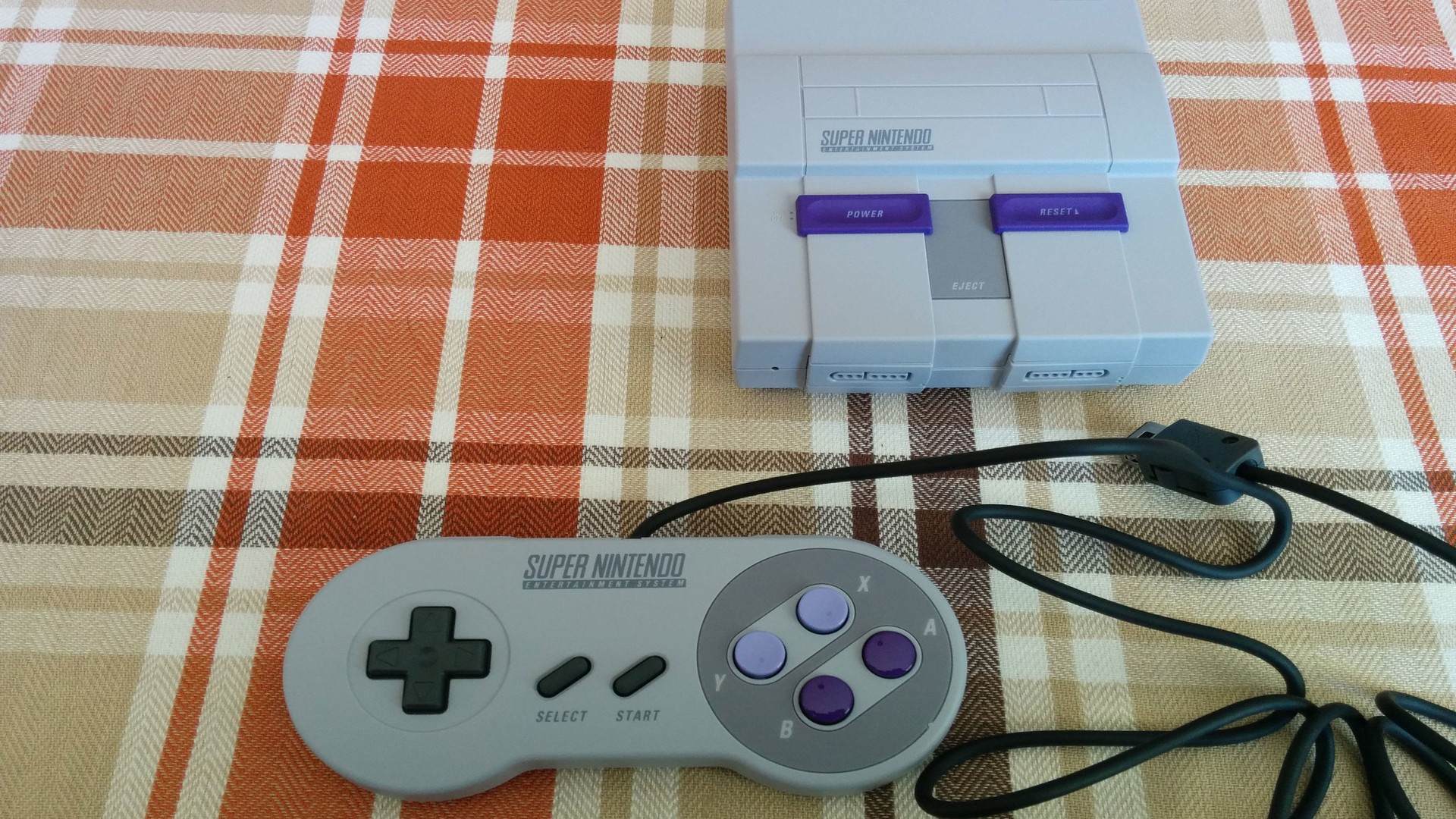 What is old-school gaming? You know that is a very interesting question as different gamers may have different answers to that rather simple question. For those who were raised in the 1980s, that decade may be old-school, for those in the 1990s that decade, and so on and so forth.

For me, personally, I consider “old-school” gaming anything before the 2006 era of video game consoles. That was around the time the Wii, PS3, and Xbox 360 were released (two of which introduced HD gaming to the fold for consoles). So, systems such as the N64, SNES, PS1, PS2, and Xbox, I would consider being old-school (at least for me).

That leads to the main point; I miss it so much. For the record, I am an avid Nintendo fan but also like Sony. I have never been a fan of Xbox, but that is neither here nor there. People have differing opinions on when the golden era of gaming took place, but anything from the early 1990s to the mid-2000s qualifies for me. But, what made that era so epic for gaming? Let’s take a look, shall we?

To many modern gamers, they may not be able to see the allure of the games that were released many decades ago. Ironically, the allure to me was the fact that graphics and game engines were not the priorities. Don’t get me wrong; I have no issues with how good modern games look when running on advanced engines.

Yet, back in the day, the emphasis was more on fun, the gameplay, and the experience. So many classics from so many different franchises that it’s almost hard to count them all. But, they all had the same core concept of fun gameplay and storytelling.

Many of you will probably disagree with this, but I prefer when video game consoles were only video game consoles. They are no longer such. Even the Switch (as basic as it is compared to the PS4 and Xbox One) allows access to non-gaming applications. With the original Nintendo and PlayStation consoles, there was little to no menu navigation.

I am a Nintendo enthusiast so this one was kind of a given. Here’s a question; what the heck happened to 3D platformers? Outside of the Super Mario series, this genre is literally dead. Back in the late ’90s, though, it’s all you would see. Now, I admit, the market was oversaturated with them at the time.

Admittedly, it can be a limited genre, but it’s still my very favorite. A renaissance of sorts would certainly be nice, but 3D platformers will never be as popular as they were once upon a time.

When modern gaming is good, it’s really, really good. Yet, you just can’t replicate old-school gaming. Thankfully, collectors like me still play the classics they loved many, many years ago. I still hunt down rare gems that I have not played as that era of gaming is still what my heart longs for.