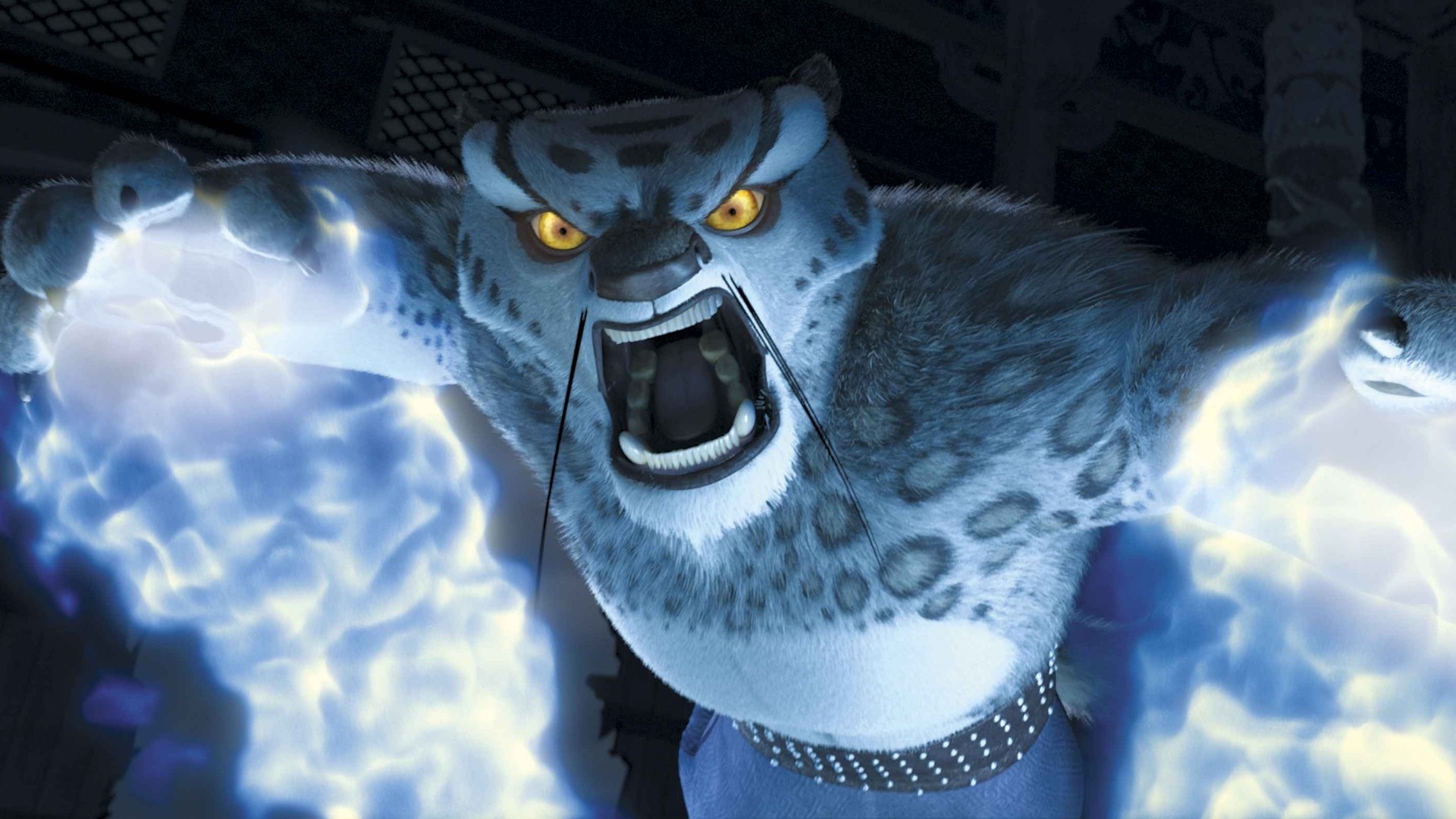 There’s nothing quite as fun as digging into the lore of a franchise to start some interesting theories, is there? Today, I want to talk about one of my absolute favorite antagonists from one of my favorite movies of all-time. Of course, I’m talking about the great Tai Lung from Kung Fu Panda.

However, I’m not here to simply ramble on and on about why I love Tai Lung as a character. Believe me, I certainly could, but I really want to dive into this idea that he actually succeeded in what he was trying to accomplish in the film. It’s not often that villains come out on top, but when they do, it’s usually in a more psychological way.

When it comes to Tai Lung, that wasn’t the case. Let me break this down and explain why I believe Tai Lung actually succeeded in Kung Fu Panda, even though he was defeated in the end.

It Was Always About One Thing

When the film begins to explain the origin of Tai Lung and how he became more of a darker personality, it becomes clear that he coveted the power of the dragon scroll. Now, Master Shifu openly admits that he blames himself for transforming Tai Lung into a hungry, outraged animal. Yet, that’s what ultimately happens and because of it, all Tai Lung wants is to be the Dragon Warrior.

His Path Back to the Valley

Once Tai Lung breaks out of prison, which is one of the coolest movie scenes I’ve ever seen, he begins to make his way back to where his journey began. During the path, the Furious Five decide that they believe that they can defeat Tai Lung. Of course, they go and try to fight him in spite of Shifu declaring that it’s not their destiny to do so.

The Furious Five and Tai Lung eventually cross paths, and then we find out quickly that they’re no match for him. Sure, they used some nice teamwork to get him down for a second, but then he quickly disposed of them with his lethal nerve attack.

The Battle with Shifu

To me, Tai Lung versus Shifu is the ultimate climax of the film. It’s not the final fight, but it’s without a doubt the most intense and emotional moment of the entire movie. The fight is back-and-forth for a while, but then Tai Lung gains the advantage near the end. Near the end, however, Tai Lung realizes that the dragon scroll is no longer where it used to rest. This is when Po, the actual Dragon Warrior, shows up to engage in a fight with Tai Lung.

Okay, this is where things get interesting. Everyone who’s watched this movie knows that Po does end up defeating Tai Lung with the Wuxi Finger Hold. Before this ever happens, though, Tai Lung and Po begin a cat-and-mouse game for the dragon scroll. Remember, all Tai Lung has ever wanted is the power of said scroll.

That chasing game goes on for a little while, and then Tai Lung pummels Po into the ground, literally. Then, he grabs the dragon scroll and realizes that it doesn’t have any secret powers or anything like that. The classic line from Po goes, “There is no secret ingredient.” It’s at that very moment where Tai Lung realized his life dream was literally nothing.

Up until that point, however, nobody and nothing stopped him from obtaining the dragon scroll. Not Shifu, the Furious Five, or even Po were able to prevent that. After all that occurs, in my opinion, the will for Tai Lung to move forward was little to nothing. To me, it’s the only reason why Po even had the chance to defeat him.

Well, that’s my two cents. Maybe I’m just biased because of how much I love Tai Lung, but it honestly makes sense to me. But, it’s just a theory and you may happen to feel differently. Perhaps Po would’ve defeated him no matter what, but I respectfully disagree.