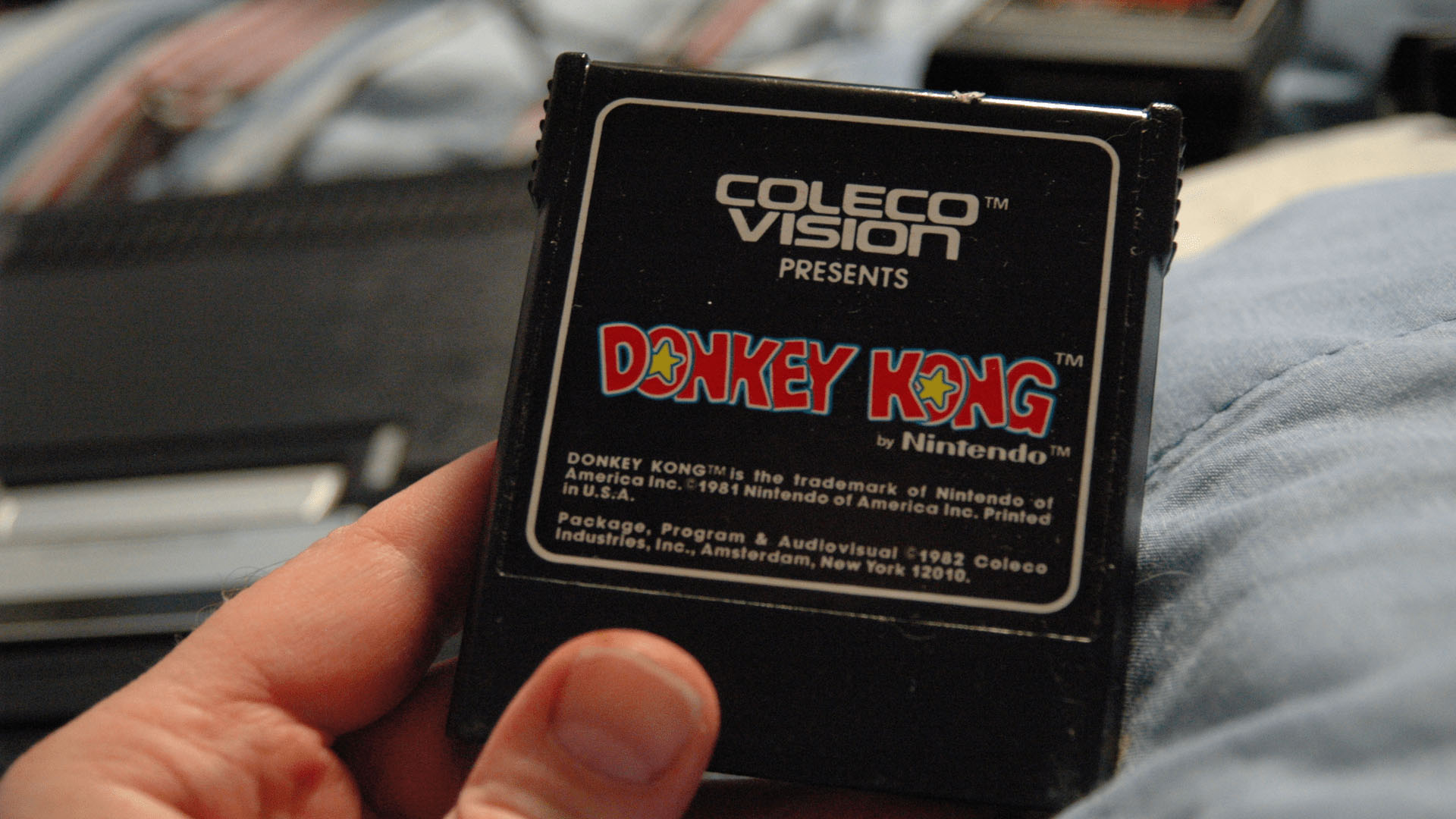 When you talk about who the most iconic video game characters are, you would be hard-pressed to find those that would pass up on the name Donkey Kong. Shigeru Miyamoto is the original mastermind who created the tie-wearing, butt-kicking, lovable ape.

Over the years, Donkey Kong has been involved with some of the most treasured games in history. However, perhaps no series represents the sheer brilliance of the character better than the Donkey Kong Country series. As with many others, they have become some of my favorite video games of all-time.

Today, I would like to look back at this legendary series (as no signs are pointing to the release of another entry any time in the near future) and rank the games from worst to best. Just a quick note, this list will only include the five entries from Rare and Retro Studios (with their corresponding scores as I have personally reviewed all of them).

No, I am not a fan of Donkey Kong Country 3. For the record, I have played it quite a few times and even went through the torture of completing it 103 percent. Simply put, I believe that Rare ran out of ideas as the game is just a landfill of different, terrible gimmicks.

It certainly does not help that this entry introduces Kiddy Kong as a playable character who is beyond the worst Kong in the entire franchise. The level design is also incredibly bland and pale when in comparison to the earlier titles. Top it all off with a soundtrack that is not up to par and consistent framerate issues and you have yourself a real stinker of a game.

One thing is for sure; Donkey Kong Country Returns revitalized the Donkey Kong franchise and Retro Studios deserves a lot of credit for that. Now, this game is a lot different from the original series as it features a much broader camera view, simultaneous cooperative play, and the omission of traditional bonuses and such.

Retro Studios delivered their own, fresh take on the franchise and while I am not in love with Donkey Kong Country Returns, it is definitely a solid game. The mechanics are very fluid and the level design really picks up near the end.

I just felt when I first played this game (and when I still play it) that something was missing. Luckily, Retro Studios nailed it with their next title (more on that later).

Let me just say this, I take no issue with anyone who still feels that the original Donkey Kong Country is the best and their favorite. The one that started it all for the Donkey Kong Country series is still one of the greatest video games that has ever been made.

From the fantastic soundtrack to the groundbreaking atmosphere and design to the refreshing presentation, this title took the world by storm over 25 years ago and still remains a marvel to this day.

It has stood up tremendously to the test of time (though most games have on the SNES). They simply do not make games like this anymore.

The soundtrack is so good that I listen to it on a near-daily basis. And, the gameplay is probably even better. Bringing back Dixie Kong was a smart choice and the addition of Cranky Kong added more dynamics to the mix.

Words can’t describe the visual presentation, either, as it is one of the most beautiful Nintendo games ever developed. It is too bad that the Wii U was such a colossal failure as even though it was ported to the Switch, it could never receive the notoriety it deserved. For me, it will always be incredibly special.

And, now we come to the GOAT. Without a moment’s hesitation, I can utter that Donkey Kong Country 2 is one of the top five masterpieces ever created in the history of gaming. Yeah, it is that good. It took everything the first title produced and amplified its greatness tenfold.

The new and improved bonus system added clever secrets that were more than worthwhile to find. David Wise composed the soundtrack and (shocker) it was world-class and unbelievably atmospheric. This game makes you wonder how the same company made Donkey Kong Country 3.

What really sells the experience of Donkey Kong Country 2, however, is the execution and replay value. Heck, what am I talking about; everything about this breathtaking jewel is perfect.

Conceiving this list reminded me just how much I want to see another mainline Donkey Kong Country game. With Retro Studios taking over production for Metroid Prime 4, perhaps a new developer could take over the IP. Hey, we can only hope, right?