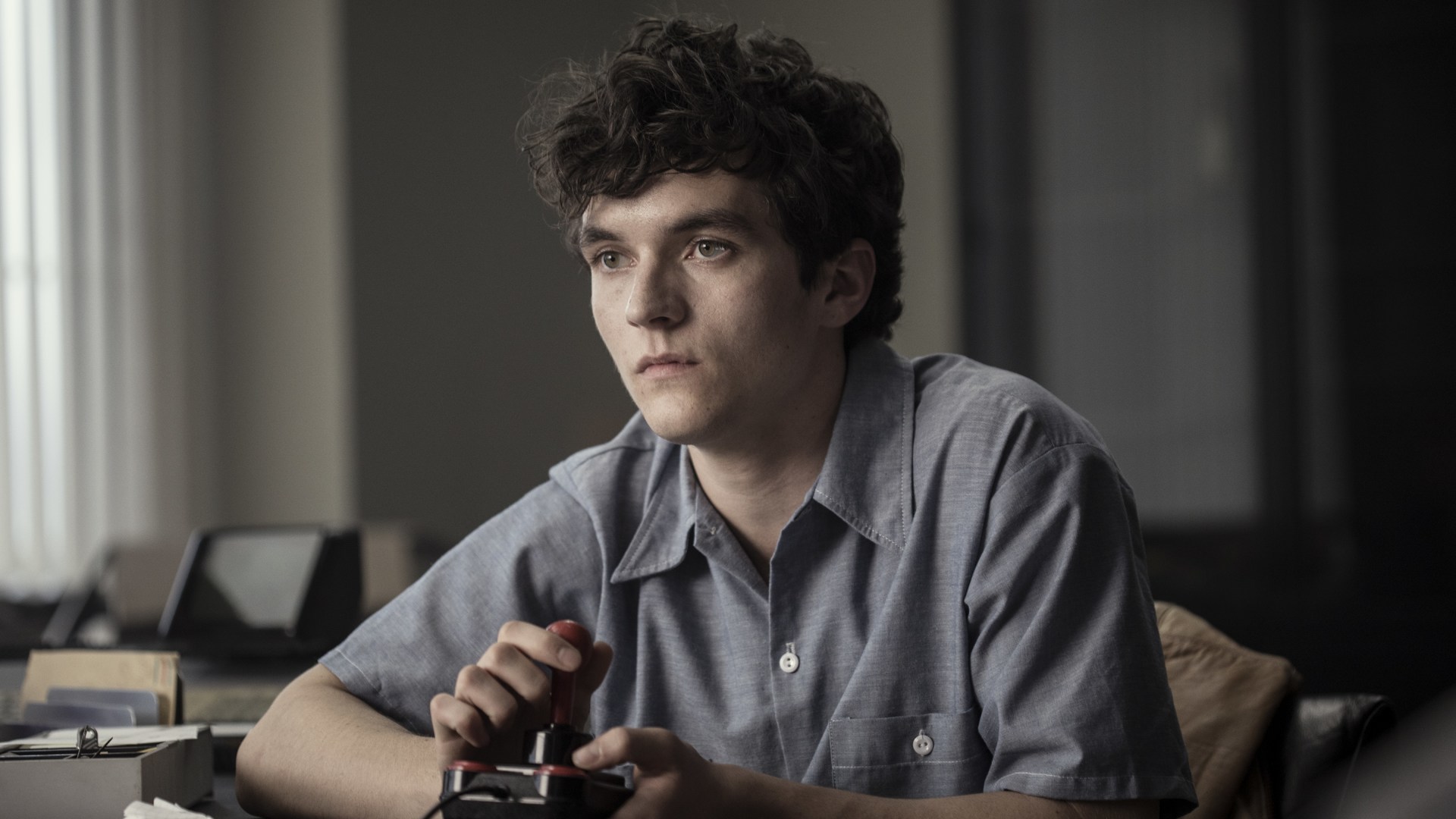 The series particularly caught my attention after I watched the first three episodes of season 5 of Black Mirror.

It was a rough night, and I needed to unwind so I logged into Netflix and clicked on “Striking Vipers,” and that was the beginning of my Black Mirror craze. The episode opens our eyes to technology, homosexuality, homophobia and stereotypes. 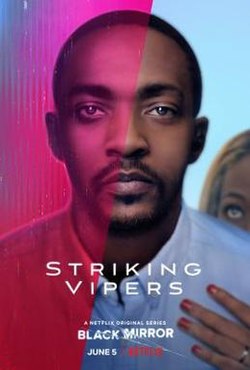 It also looked into the ability of social media to make it easier for people to lead double lives.

Two of the male characters played the video game together and virtually, despite one of the them choosing a female player, would engage in coital activities. 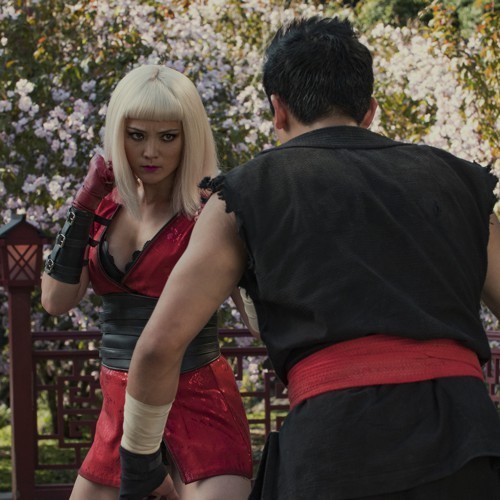 The married one found it quite difficult to come to terms with his sexuality in real life, making him resent his friend for ‘awakening’ those feelings in him.

Throughout the show, we can see how fake the protagonist is, to the point of attempting to master a fake laughter that would be considered “classy” to the people with higher ratings. 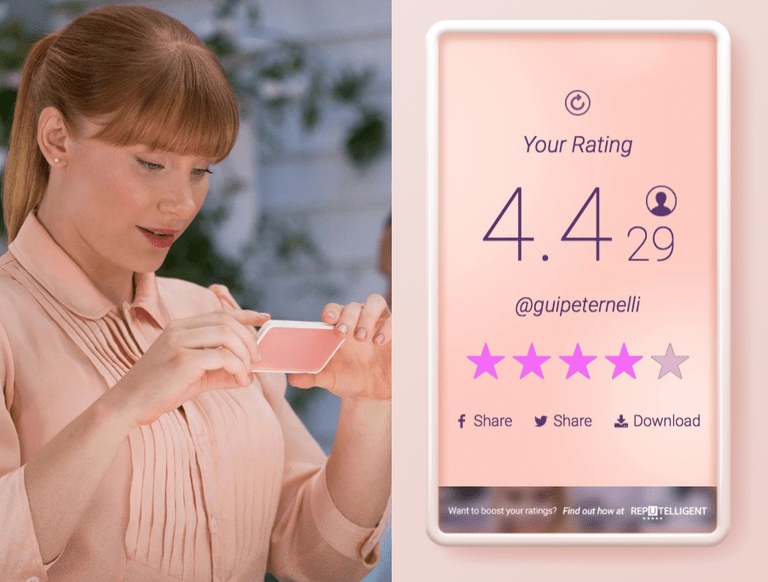 The episode shows us the extent to which people portray fake online personas to mask their sad, empty, and destructive lives. It was an eye opener for me since I’ve also minimized sharing too much on social media.

The technology that binds us on the interwebs can easily be used as a tool for even further destruction.

Such cases have led to people, especially young girls, committing suicide simply because they didn’t receive enough interaction on their social media.

Is it really worth it to lose your authenticity over validation from online strangers?

With the online fakeness and false curation, you realize that:

“Social media will have you envying someone you should actually pity.”

That quote is from a tweet that went viral on Twitter and I came across it, at a time when I needed it the most.

In “Nose Dive,” for example, the protagonist loses everything and she even goes down to almost a 1-star rating, but she does not refrain from judging other people.

Authenticity is, in fact, the only key to ensuring that people do not strive to lead fake lives behind their computer or phone screens.

I live by Anthony Bourdain’s quote which states that:

“Once your reputation is ruined, you can live life freely.”