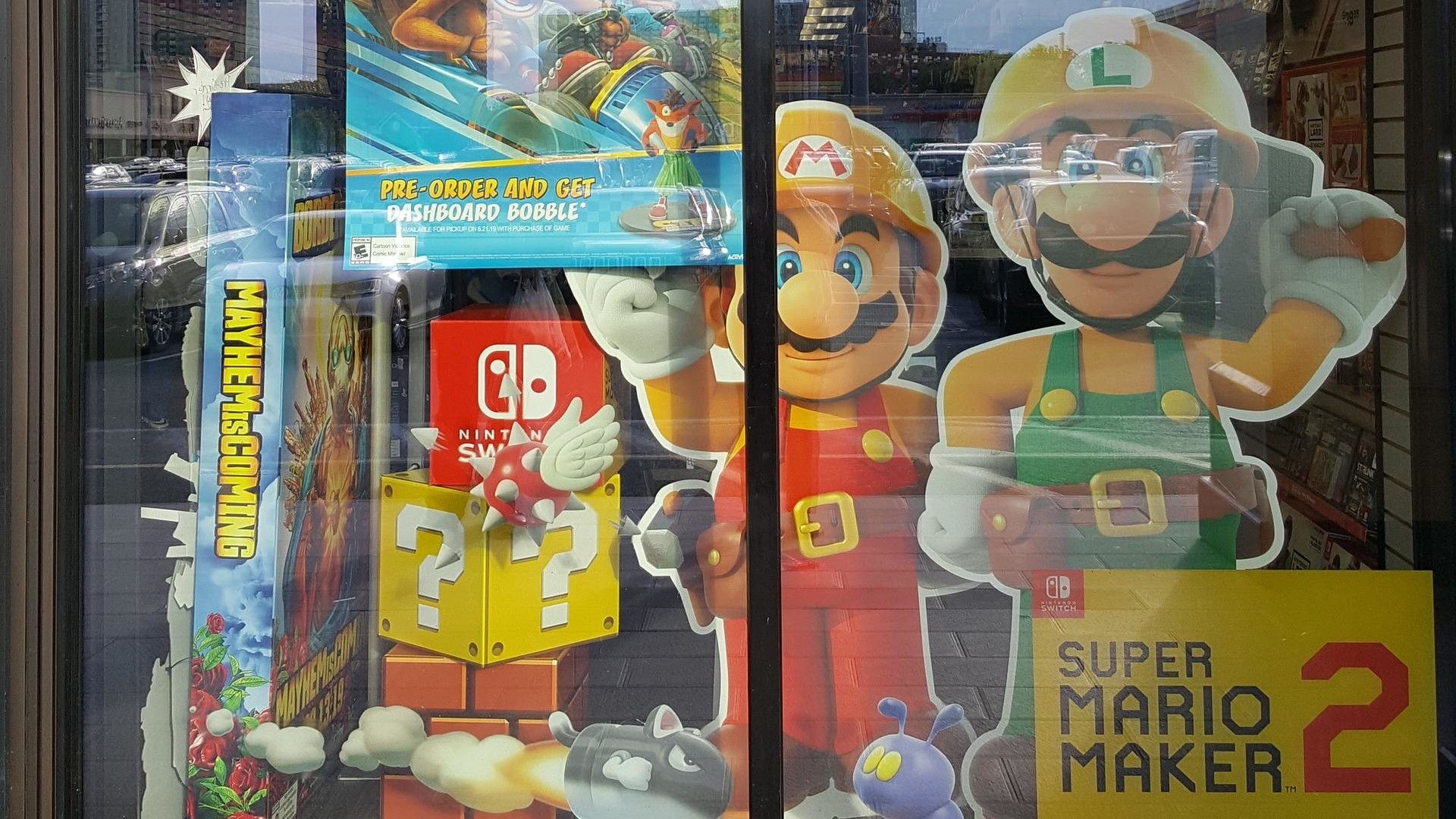 No, this isn’t a new problem and it has been a persistent one ever since Super Mario Maker 2 was released way back in June of last year. Nintendo has released quite a few updates for the game since it was released. Yet, none of those updates have fixed what has been a major issue for a long time.

As fun as Multiplayer Versus can be (it’s actually one of the most entertaining modes in the entire game), it suffers from painful lag times. Now, it’s easy to think that the problem is me and my internet connection or the people I am playing with. But, this is a worldwide issue and when I play the game, I’m always playing with a fast, reliable, and stable internet connection.

What’s the Deal, Then?

It’s extremely possible that when I play the game, I am online with other players who suffer from terrible internet speeds. Yet, the problem is literally every single time I play Multiplayer Versus, there’s lag of some magnitude. I can handle a small drop in the framerate. However, there are times (and I kid you not), where the game runs at about two or three frames a second. It becomes downright unplayable at times.

I’ll be the first to admit that though I love Nintendo (and also hate them at times) they’re not exactly at the head of the class when it comes to this stuff. They tend to focus on the fun of gaming rather than technical performance. I have no issues with this, but sometimes they need to find a better balance.

Not all their games suffer from these dreadful lag times though. Take Mario Kart 8 Deluxe, for example. Every single time I hop on a tournament, the framerate remains stable and I’m able to enjoy the race. Quite frankly, I’ve very rarely noticed any performance issues while playing online in this specific game.

Yet, as soon as you play Multiplayer Versus in Super Mario Maker 2 and there are four players on the screen, the game literally can’t even.

Will It Ever Become Fixed?

Somehow, in the back of my mind, I feel as if this problem will never go away. Even though I mainly play this game to create levels and Super Worlds (thanks for that update, Nintendo), it’s still nice to dabble in the different modes it has from time to time. We as fans will just have to keep on trying to have fun playing online. For whatever reason, Nintendo either can’t fix the issue or doesn’t want to.

Either way, I’m assuming it’s going to remain like this until the end of time. But, who knows, I’ve been wrong plenty of other times before.