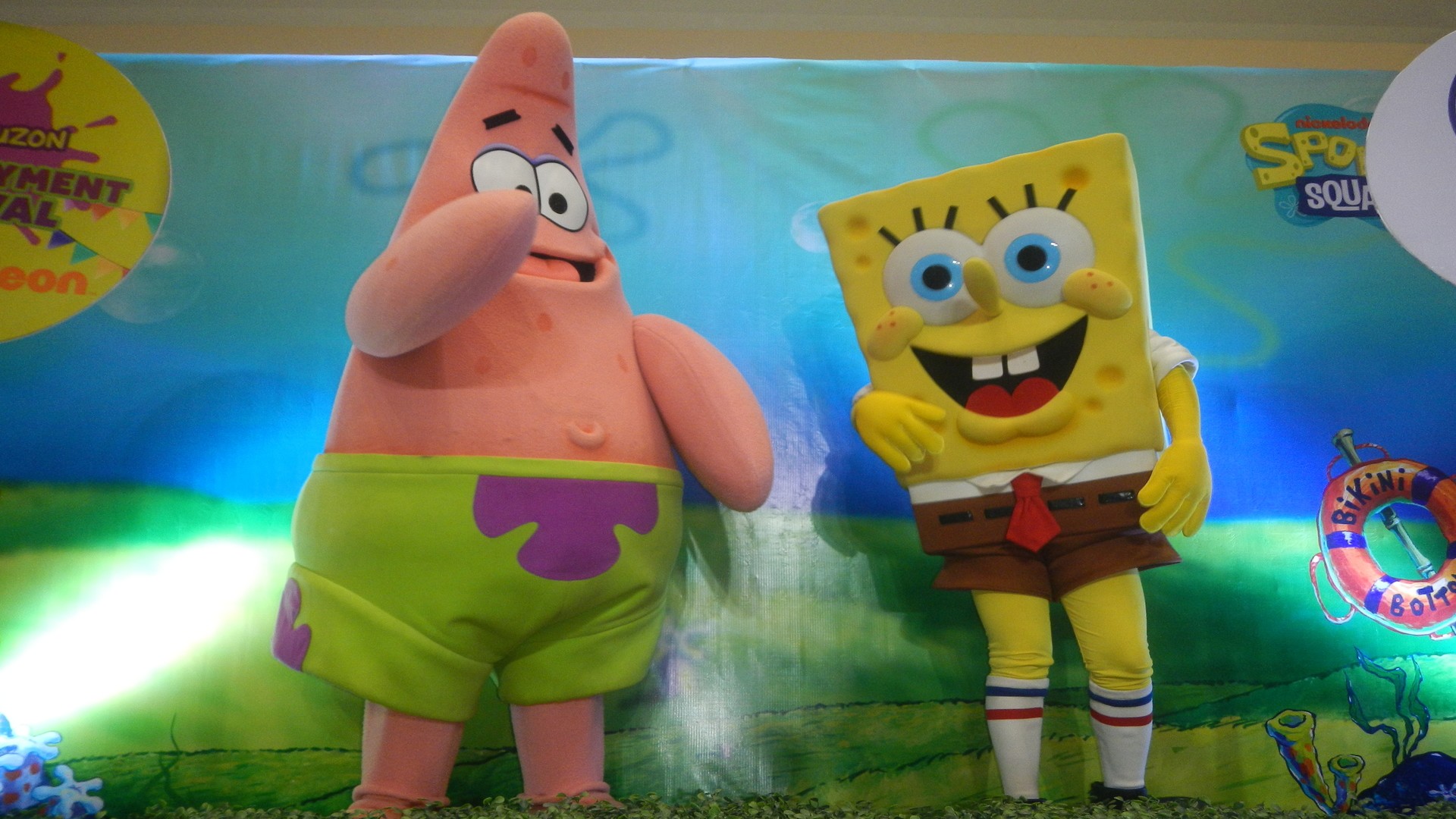 I grew up with SpongeBob SquarePants when it was in its infancy. For you kids who just don’t know, that’s when the TV show was in its prime. The first three seasons are far and away the best the show has ever been. It was during that time span that I would possibly call the show my favorite of all-time.

So, as I present this list of my 10 favorite episodes of all-time, you better believe that they’re all coming from the first three seasons. It’s okay if you think that isn’t fair as this is my list, right? For the record, this list is in no particular order and I even added an honorable mention because I couldn’t leave it out. So, without further ado, let’s roll.

The reason this is an honorable mention is that Christmas was always a special holiday for me as a kid. As a tradition, I always watched this episode (about a dozen times) right before Christmas morning. It holds a special place in my heart and is one that I still love to this day.

Oh man, this episode is just pure gold. Sandy gets homesick and wants to go back to Texas. So, SpongeBob and Patrick decide to cheer her up. But, before that, they make fun of Texas to prevent her from leaving right away. Things get dicey for them when they take their jokes too far. If you can keep a straight face during this episode then more power to you.

It’s safe to call both SpongeBob and Patrick weenies. Yet, in this episode, SpongeBob is determined to get into the roughest joint in town. His struggle is real and this is bar none one of the funniest episodes in the series. Watching SpongeBob attempt to be tough is about as hilarious as it gets.

Sandy and SpongeBob have quite a dynamic relationship in the first couple of seasons. They’re best friends, but they like to poke fun at each other. In this episode, SpongeBob goes a little too far. But, come on, some of the jokes the writers came up with here were pure gold. They still crack me up to this day.

“What’s so great about being a big pink loser?” This was the infamous quote that Patrick said to SpongeBob. Here, we see Patrick try everything to win an award of any kind. He attempts to copy SpongeBob with everything that he does. This eventually annoys him and leads to fantastic entertainment.

Most episodes are pretty simple with their setup. This one is certainly one of them as SpongeBob and Patrick spend their time in Mr. Krab’s house. Their goal is to paint the room, but the catch is they have to do so without getting paint on anything. The endless struggle is comedy gold and true fans remember how it ends.

To this day, I’m surprised this episode was ever a thing. SpongeBob stumbles upon a bad word, but he doesn’t know right away. He then gets Patrick to join him and they then become a couple of sailor mouths. Mr. Krabs eventually tells them the word is bad, but during a board game, SpongeBob slips up. Again, can you believe that this was aired for a kid’s show? I’m glad it was.

Most episodes are known for their comedy and while this one delivers it in spades, it’s also the end which still gives me chills. The song that SpongeBob and his crew were able to perform is still one of my favorite moments in animated history. Yeah, I’m taking it that far.

The true reason these are not in any order is that it’s too hard for me to rank them. But, this one here could have easily landed at the number one spot. It’s that freaking good and is an all-time classic if you ask me. From start to finish, the content is stomach-punishing hilarious.

Alright, this one might be number two if I actually ranked all these episodes. Watching SpongeBob and Patrick lose their minds over a stolen balloon gets me every single time. They literally leave town fearing for their lives. Man, the writers were amazing back in the day.