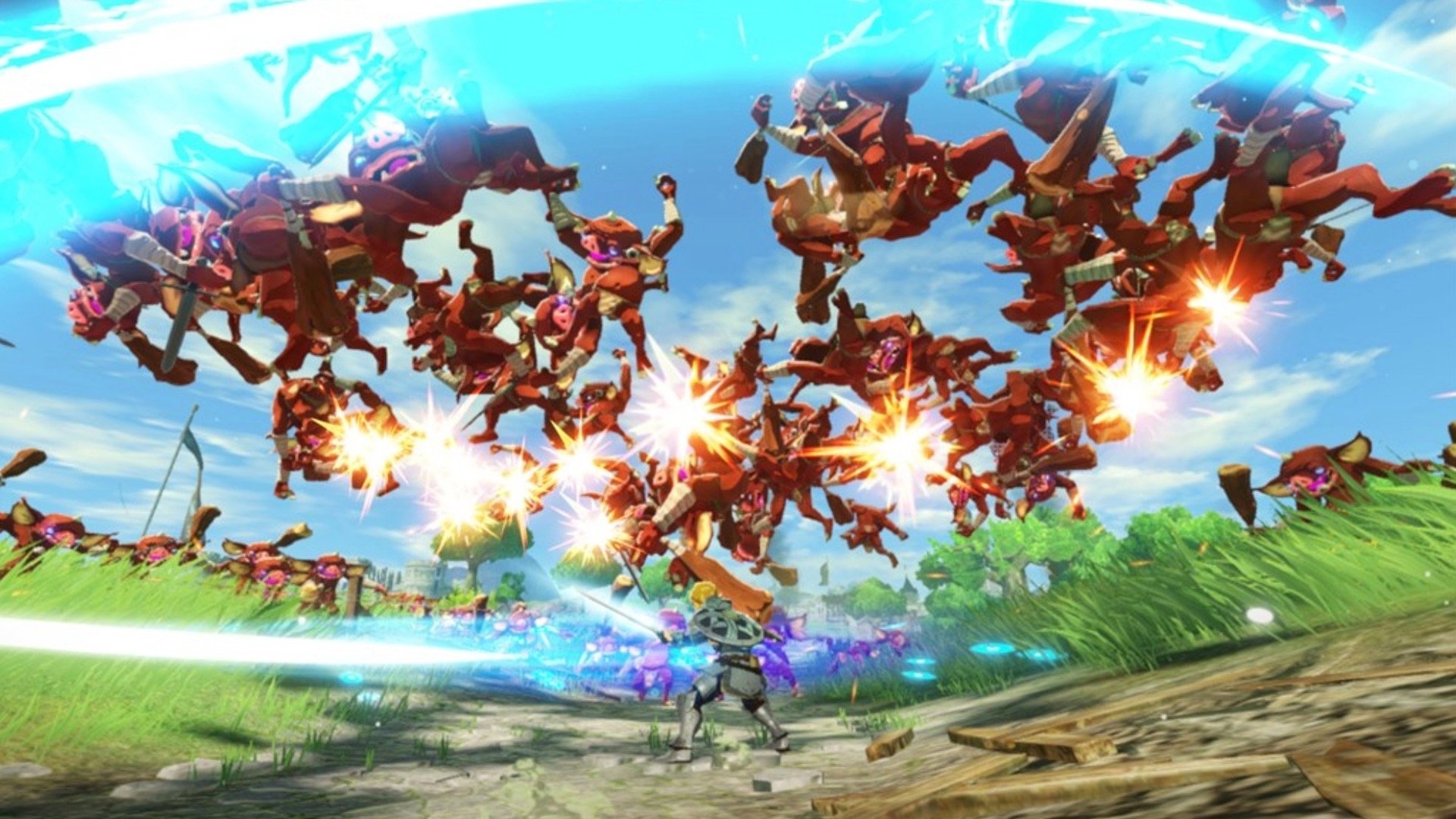 There are two disclaimers, so to speak, that I want to get out of the way before I get into this. Firstly, I really, really enjoyed my time playing through Hyrule Warriors: Age of Calamity. From the vast variety of characters to the amazing soundtrack, it’s one heck of a fun time. Secondly, I’m not a Zelda fanatic and don’t know the history of the franchise (regarding the lore and all that good stuff).

With that out of the way, let’s get into this. As much as I enjoyed the game, it had one job. No, seriously, it had one job and it somehow managed to screw it up. All fans of Breath of the Wild were expecting this game to have a very, very depressing story. After all, it was supposed to take us back in time at the heart of the Great Calamity.

While it certainly did achieve that, the story was completely altered. Now, I’m not going to spoil the happenings that occurred, but let’s just say that not everyone dies. Actually, the one person we thought was dead, didn’t even die (which was a really cool moment). Anyway, in Breath of the Wild, all the Champions (and various others) ended up perishing thanks to Calamity Ganon.

Overall, Breath of the Wild portrayed the Great Calamity in somewhat of a different light than Hyrule Warriors: Age of Calamity did. With that said, I still feel the latter did an excellent job of telling the story, outside of not going all the way with it. Maybe the Zelda team (as we know they were working with Omega Force) just didn’t want the story to be incredibly depressing.

Yet, what they did by doing so was create a totally different storyline altogether. In what everyone thought was supposed to be a prequel to Breath of the Wild, actually turned into somewhat of a sequel, when you think about it. Again, I won’t spoil what exactly happened, but the events of Breath of the Wild had to occur for Age of Calamity to happen.

What Age of Calamity also did was create some confusion for the sequel to Breath of the Wild. After all, which game is the sequel going to continue the events from, as they have totally different outcomes? Is Age of Calamity going to end up being just a spin-off, or will it end up being canon in the main story? If nothing else, it makes the hype for the sequel even higher, as if it really needed that. Still, the game had one job, one job!