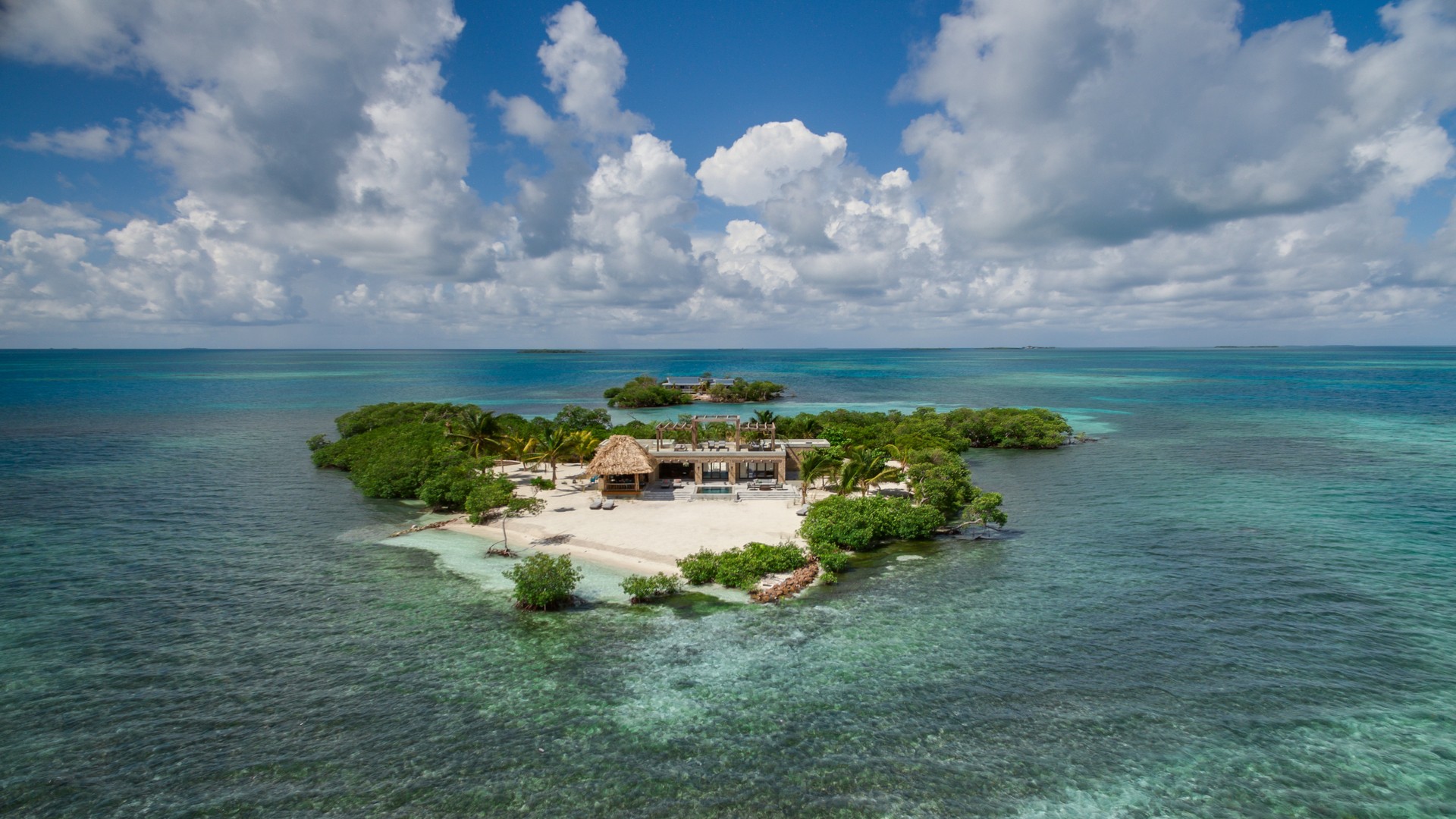 I know, I probably couldn’t have thought of a more cliché concept for a post. Yet, who doesn’t love to speculate what they would do if they were trapped on an island? It’s like one of the oldest ones in the book, and it always makes for good and entertaining conversation.

Here’s the way I’m breaking this down, and also some ground rules that I want to cover. For starters, on this island I’m trapped on, I’m just assuming that I have access to food and water. Yes, I know, that probably wouldn’t be the case, but then I would just mention those types of things only. Secondly, I’m going to talk about the three things that I would take with me. Pretty simple, right? Okay, well let’s get this show on the road.

Yep, I think of all the celebrities that I’m most in love with, it would have to be Jennifer Love Hewitt. Everything about that woman I fell for a long time ago, from her amazing smile to her even better personality. Of course, she’s not too bad looking either. And considering that I don’t want to be left truly alone on the island that I end up getting stuck on, I think having her around would prove beneficial.

Yes, I know I started this whole thing by saying that I would have access to food and water, but I would have to have me some Cheez-Its. They are far and away my favorite snack food of all-time, and given the different flavor and style variations, I would be set with Cheez-Its. I certainly wouldn’t want them to be the only thing I was eating on the island, but they would more than certainly have to be there.

Okay, so it’s going to be very hard to not get bored on this mythical island that I end up getting trapped on. So, given my favorite thing to do is go golfing, I would bring along my golf bag. Now, you see, I’m kind of cheating here as my golf bag would be filled with everything I need (from my clubs to balls to tees and so on). Of course, I know what you’re thinking, what’s the point of playing golf on an island with no golf courses? Well, fair point, but at least I could still hit some golf balls around. I would just have to locate them, which could prove to be a tricky task.

Even I’ll say it, that’s a pretty unorthodox list, and it goes to show just how weird I really am. Well, who cares, but I just hope that I never actually end up getting stranded on an island. Then again, with the way things have been going in this world, it actually doesn’t sound like a bad alternative when thinking about it again.