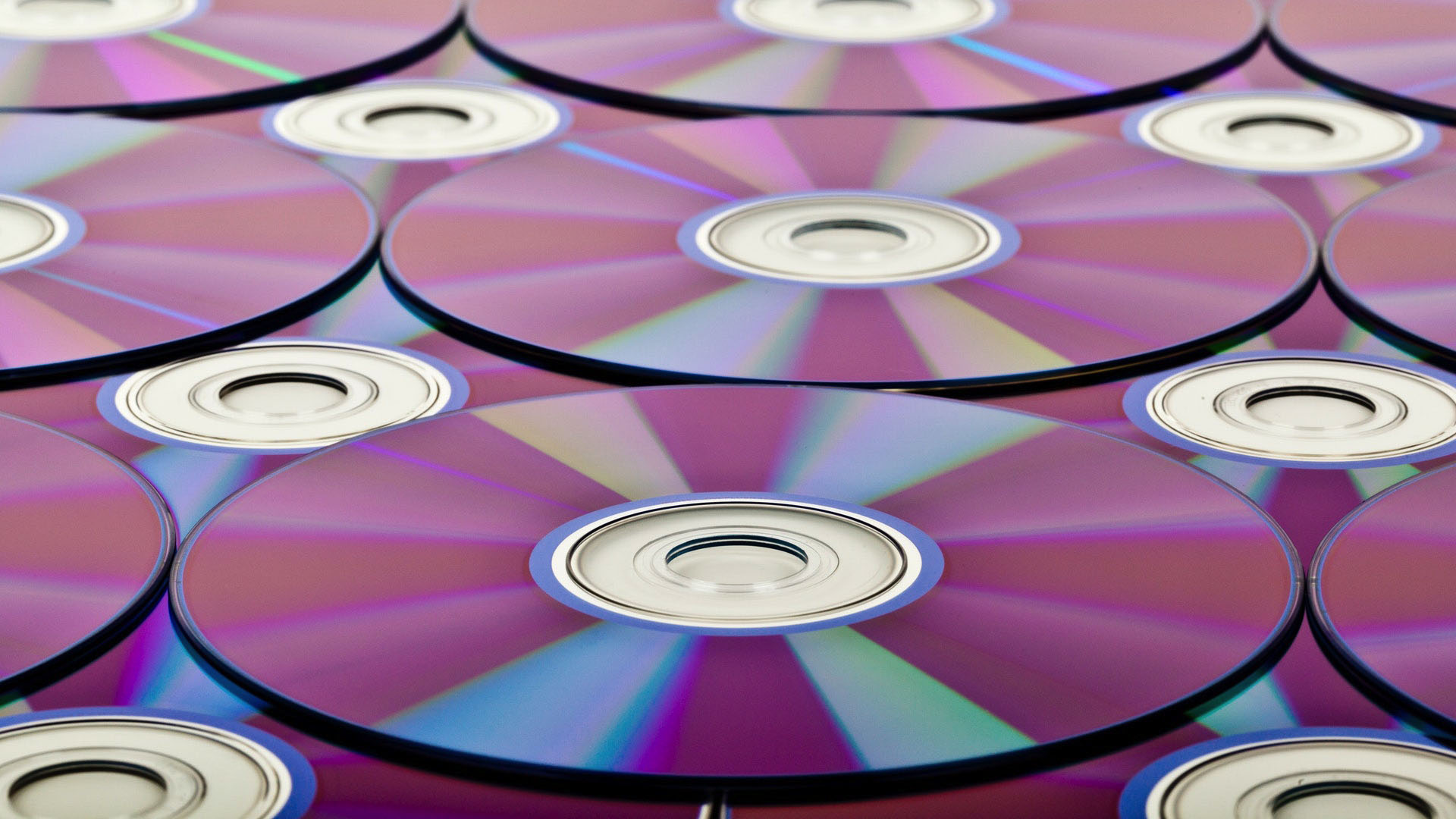 The way we access entertainment, such as movies or television shows, is generally done through the simple click of a button. We boot up our devices, pick our favorite streaming service, and make a decision on what we would like to watch. If our favorite movie isn’t available to stream, we can resort to a digital marketplace to either rent or buy a copy of the movie. This process of consuming media has become second nature to a large portion of the population.

It is very easy to forget about the times of running to the closest video store to rent a movie or taking a trip to a retailer to buy a new release. Although there are still some people who continue to buy physical media, it is fair to say that the number of those people has gradually decreased year after year. Even though most major entertainment industries have shifted the distribution of their media, there is one major industry that is still making the transition. That industry is video games.

The process of obtaining a video game digitally has been around for a long time. For a number of years, video game consoles have had online stores where you can purchase games and download them instantly to your hard drive. In more recent years, the number of games that are released digitally seems to be on the rise in order to cut manufacturing costs that come with producing physical copies. So why are people still going to brick and mortar stores to purchase their video games? Digital games have a number of conveniences, but they still lack some major elements that physical video games possess.

For a lot of people, buying a physical video game opens up the opportunity to save some money. Most major video game retailers have trade-in programs that allow you to bring in your used video games and trade them in for credit towards brand new releases. As of right now, this does not exist in a digital ecosystem. Video games are expensive, and this process of reducing the cost for the consumer encourages them to stick to the physical platform.

Another big reason why gamers are continuing to buy physical games is due to internet restrictions. There are several parts of the world that just simply do not have the connection speed to support large file downloads. With slow internet speed, downloading a game can take several hours, sometimes days, to complete. Data restrictions also play a large role in going physical over digital. Spending a month’s data allowance on one game download doesn’t leave you much room for anything else that uses the internet.

These are just some of the examples that can help explain why the video game industry is so far behind the others when it comes to a digital future. That being said, companies are finding new ways to innovate the traditional market of video games. Earlier this year, powerhouse tech company Google announced Stadia: a platform that offers gamers access to video games through streaming. Stadia has removed the cost of purchasing an expensive piece of hardware by using their own servers to do the heavy lifting that most AAA video games require.

The barrier to entry has been lifted, making games accessible to the wider general public. You may be thinking that this new evolution cannot be compared to the technological state that the current consoles maintain, but Stadia has promised features such as 4K resolution, minimal input lag, and a minimum internet speed of 35 Mbps. With such a low required internet speed, many individuals will be able to have a steady enough connection. In a society where people want things fast and on-demand, the instant accessibility of games can easily sway hardcore purest to give up their disc-based product.

The trend of subscription-based models has also seen an increase in the gaming industry. More and more major video game companies have created services that contain a digital library of video games. The argument of saving money on physical video games slowly diminishes when you can pay a low monthly cost and receive access to several games that would traditionally cost a fortune.

The video game industry has been slower than other industries when it comes to changing over to digital media. The gaming audience still has an attachment to physical media, which has made progression slow. Although there are still several people who will continue to push for physical media, the upcoming generation of video games may coerce people into embracing the change.