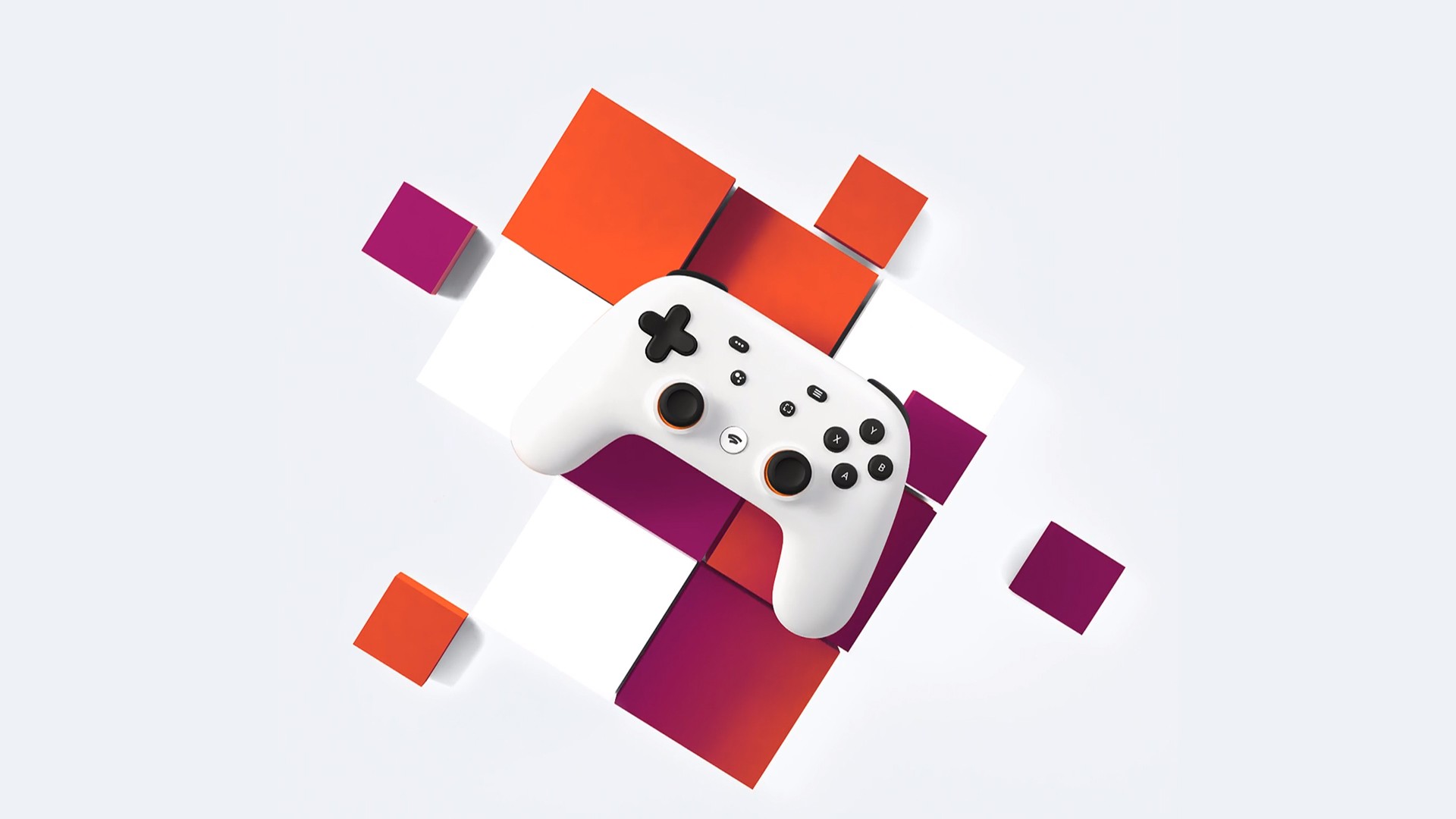 The launch of Google Stadia, the revolutionary game-streaming platform, on the 19th November, 2019, can be counted as one of Google’s least memorable moments. It was hardly the instant success Google expected, with critics claiming the service was more of a beta than a ready-for-gaming service. Now even the platform’s most avid supporters are starting END_OF_DOCUMENT_TOKEN_TO_BE_REPLACED 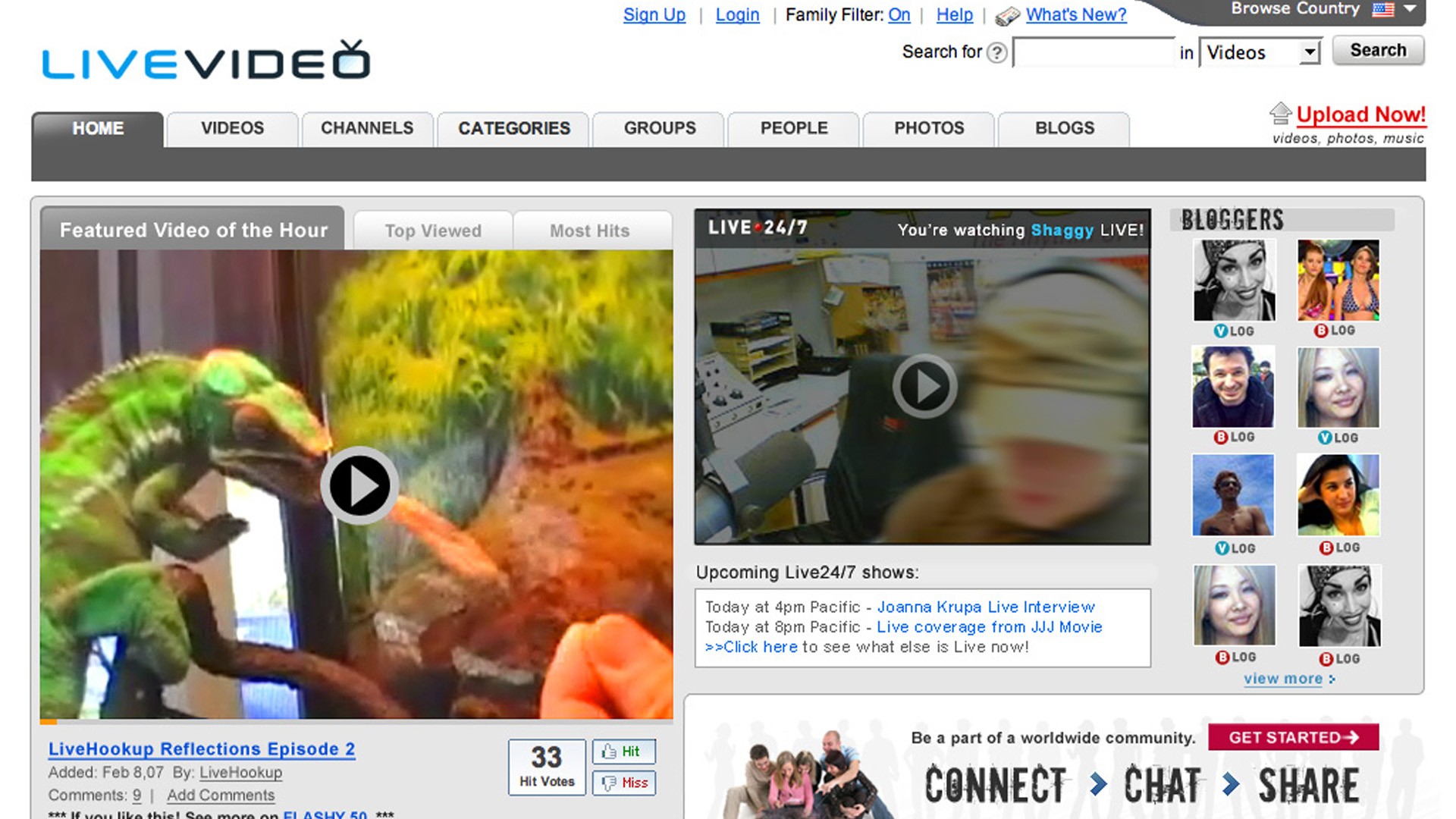 Why You Can’t Compete with Google: The Deplatforming of LiveVideo.com

Learn how Google kills competition through anti-competitive behavior. This is the true story of how I tried to compete with YouTube and Google with two of the former founders of Myspace between 2006-2008 on a startup called LiveVideo.com. Some old files I found related to LiveVideo.com: Automated Transcript: 00:05 You know, I should be a END_OF_DOCUMENT_TOKEN_TO_BE_REPLACED