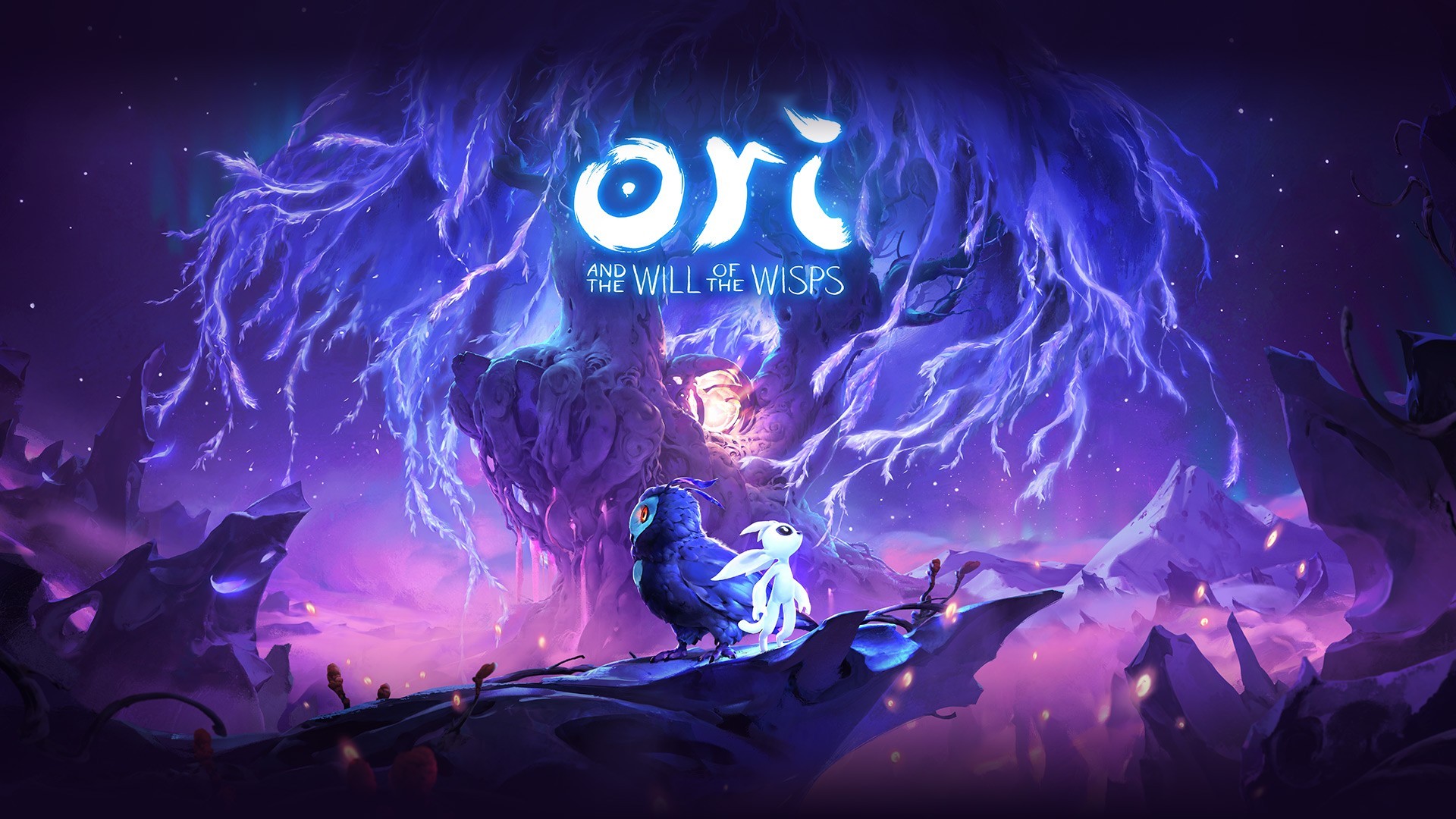 Can you believe it’s almost Spring already (although the weather seems to be saying otherwise)? It got me thinking, what games am I most looking forward to in 2020? Being a fan of games on Xbox, PlayStation, and Windows, I decided to shortlist what I’m most excited about this year.

It’s no coincidence this tops my list of games I’m looking forward to in 2020. It feels like we’ve been waiting forever for a Last of Us sequel (and we have, really)! This has been in my Amazon pre-order list for an age, and I was originally looking forward to its February release. However, it’s now been confirmed for the 29th of May, a date for the diary if you were a huge fan of the original Last of Us. Sadly, the opportunity to play an exclusive demo of the game at PAX East in Boston later this month is no more, as Sony’s presence at the event has been canceled due to the coronavirus outbreak. Still, it’s not long until the end of May, right? I’ll be replaying the remastered version before number 2 drops.

Another game it feels like we’ve been waiting for forever is the FFVII remake. Square Enix announced their plans to release the game in an episodic format, with the first episode set to drop on April 10th this year. As a huge fan of the original game back on the original PlayStation (and somebody who’s played the original recently on the Raspberry Pi), I can’t wait for this!

I must admit to being a latecomer to Ori and the Blind Forest. Although the original was released back in 2015, I didn’t play it until this year, after getting an Xbox One for Christmas. The game’s hand-drawn graphics and touching story about Ori, a little guardian spirit, left me eager for a sequel and thankfully I’ve not had as long to wait as fans who played the first game back when it was released! Ori and the Will of the Wisps is out on the 11th of March on Xbox One.

If like many of us, you haven’t yet dropped some serious cash on a VR setup, this may be the game to make you rush out and get one. I’ve always loved the Half-Life games, and Alyx is set before Gordon Freeman’s return in Half-Life 2 (my favorite installment). The trailer looks amazing, and I can’t wait to have a go on my friend’s VR when the game is released in March.

Although the original Watch Dogs wasn’t as much of a success as anticipated, I’m one of the few who really loved the game, from the graphics to the hacking aspect. I have to admit to being rather disappointed by the second game, so I’m pretty hyped for the third installment, set in dystopian London, following the activities of surveillance state organization Albion. Watch Dogs: Legion drops on the 3rd of March, so we don’t have long to wait!

Which games are you most excited to play this year? Are there any I’ve missed off my list?