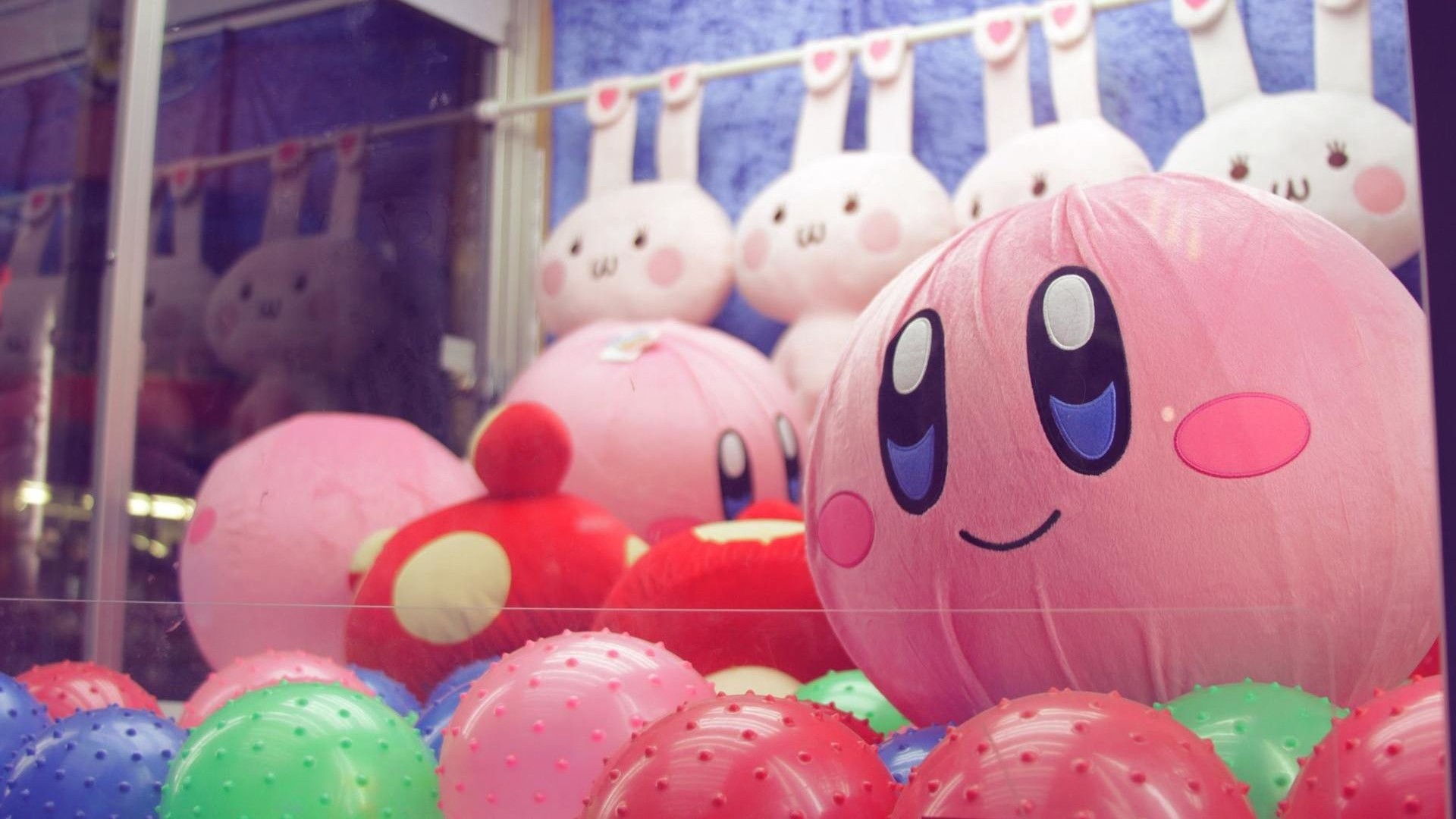 The Kirby franchise often does not receive the recognition and praise that so many of the other Nintendo franchises garner, but it still remains an all-time favorite franchise of mine. The cute and cuddly pink furball has been around for many decades and has been involved with several classic video games.

However, Kirby games are typically not hailed as some of the best video games of all-time and rightfully so. Most of the time, they do provide joyful entertainment for gamers of all ages, but never hit that next-level echelon of Nintendo titles. That said, the franchise has always catered toward the younger demographic, which has consistently led to less-than-difficult entries.

Today, seeing that I truly believe the franchise is in desperate need of a resurgence (as the last truly great game, in my opinion, was Kirby’s Return to Dreamland), I want to discuss my hopes and dreams for the next mainline entry in the series. To note, I do not believe any of this will come to pass, but there is a great deal of potential for HAL Laboratory to make an epic Kirby game. Hey, a man can dream, right?

Right from the word go, I am proposing a huge shift in the franchise. All platforming Kirby games follow a similar structure of eviscerating your foes from left to right (rinse and repeat). This formula can certainly work when there are different wrinkles thrown in. But, I can’t help but feel mentally-drained with this type of experience that the franchise tends to deliver.

What about a complete shift into the third dimension? Many gaming characters have made the transition from 2D to 3D successfully (some not so much) and this could be one of the most invigorating alterations to the series.

Now, the new game does not necessarily need to implement sandbox-style gameplay (though that would be amazing) as that might be too much of a haul. The ability to simply control Kirby in a 3D environment is good enough for me.

I completely understand if HAL Laboratory is reluctant to add a difficulty spike in their next Kirby game as, again, this is not something that is seen in the series. Yet, a more immersive and difficult experience would be a major welcome sight.

Past games have typically added one or two tough challenges to test gamers’ skills, but there is never a consistent increase of difficulty in the games. Now, let’s be real here for a second, I am not suggesting the next title needs to be as mind-numbingly hard as F-Zero GX as that would be absurd.

All I am asking for is a new entry that actually requires skill to beat (at least the main story mode).

Prominent Roles for Side Characters

In past Kirby games, HAL Laboratory has always hit the mark with their cooperative gameplay. Hence, this is why the franchise can be enjoyed by all members of the family. This has also allowed fan favorites such as King Dedede and Meta Knight (my personal favorite) to be playable for other users.

What if, however, in the next game, these types of side characters had prominent story-based missions and gameplay? In addition to switching up the experience, it also allows these characters their time to shine. The lore of the franchise could be expanded on so much with a game of this magnitude.

For the record, I have never been a big fan of RPGs, but have always been intrigued by video games that possess RPG elements. Adding this type of dynamic adds a much-needed depth and can add hours and hours of replay value.

Elements such as character progression, leveling up copy abilities, and even greater emphasis on storytelling could be a shot in the arm for the franchise. This one is definitely a long-shot, but it is impossible not to get excited about the affects it could have.

There is a reason I stated that these are my dreams for a new Kirby title. All this is probably just wishful thinking as we will probably continue to get the same old Kirby games for years to come. I am not saying I do not enjoy them, but I know that the franchise could truly be something epic if HAL Laboratory just took a chance.