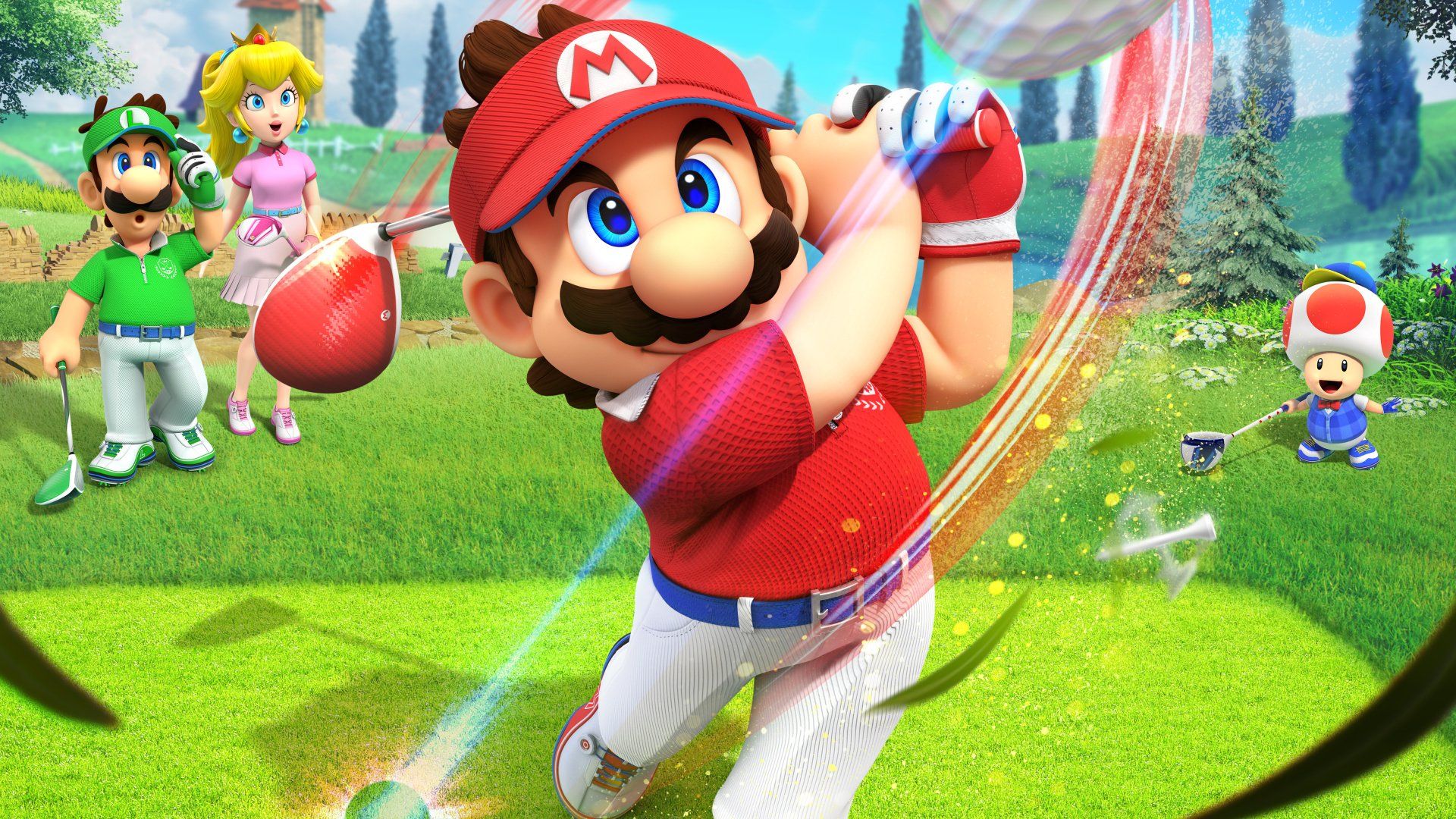 It’s been a little while since Mario Golf: Super Rush was released and even though some updates have been dropped since that date (and more have been promised to come), the game is still a massive disappointment. Considering the modern state of Mario Sports games, however, perhaps it’s not a disappointment, and I really should’ve just expected it to be garbage.

For the record, golf is my favorite sport, and Mario is my favorite video game franchise. So, I feel my opinion on Mario Golf: Super Rush does have some validity. It’s also worth mentioning that Mario Golf: Toadstool Tour (which was made by the same company) is probably my favorite Mario Sports game of all time.

Anyway, I want to detail the many reasons why I feel the way I do about the most recent Mario Golf entry.

This has been a major issue for modern games in the Mario Sports genre. Perhaps it’s because we live in an era of DLC where content can be released post-game. Regardless, this is just another game in the genre that simply doesn’t have a ton to offer. This is especially true when compared to Toadstool Tour. That entry had game modes galore and did so without a true story mode (which this version actually has).

Speaking of the story mode, it gets old in Super Rush in about 30 minutes. Nope, I’m not exaggerating as the cringy voice acting and the repetitive gameplay gets very tiresome very quickly. I guess this would be a good time to mention the new “Speed Golf” mode. To be honest, I feel the game was built around the concept and really tailored to it.

I like to take my time while playing golf, but I can see where a group of friends would find a lot of enjoyment in speed golf. My lack of care for this mode is probably a huge reason why I don’t like it, honestly.

Now, to those who’ve played this game, this might come as a surprise. The game mechanics, on the surface, are very clean and well-executed. So, what’s the problem with them? It’s quite simple, actually, the game mechanics make the game way too easy. As a person who loves playing golf in real life, I understand that a video game will never be able to truly replicate the difficulty and fun of the real thing.

However, going back to Toadstool Tour, that game at least has game mechanics that are a little harder to master. In Super Rush, all you have to do is press a button. The former was just much more immersive. Additionally, all the pre-shot controls and options of Toadstool Tour are much better.

Wow, the course design in this game is just bad. Now, the “New Donk City” course that was added looks really cool (I haven’t tried it yet because I couldn’t care less to play this game again). However, besides that, on top of having a very limited number of courses, most of their designs are pretty bland. Yes, golf courses can easily be repetitive, but “Camelot” was able to pull off some epic courses back on the GameCube.

Back when this game was unveiled earlier in 2021, I was extremely excited about it. Literally, five hours into the game, and I realized just how bad it was. Perhaps more and more updates will continue to improve the game, but is it really too much to ask to release a $60 game that’s actually good on day one?