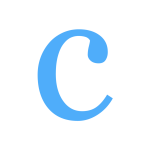 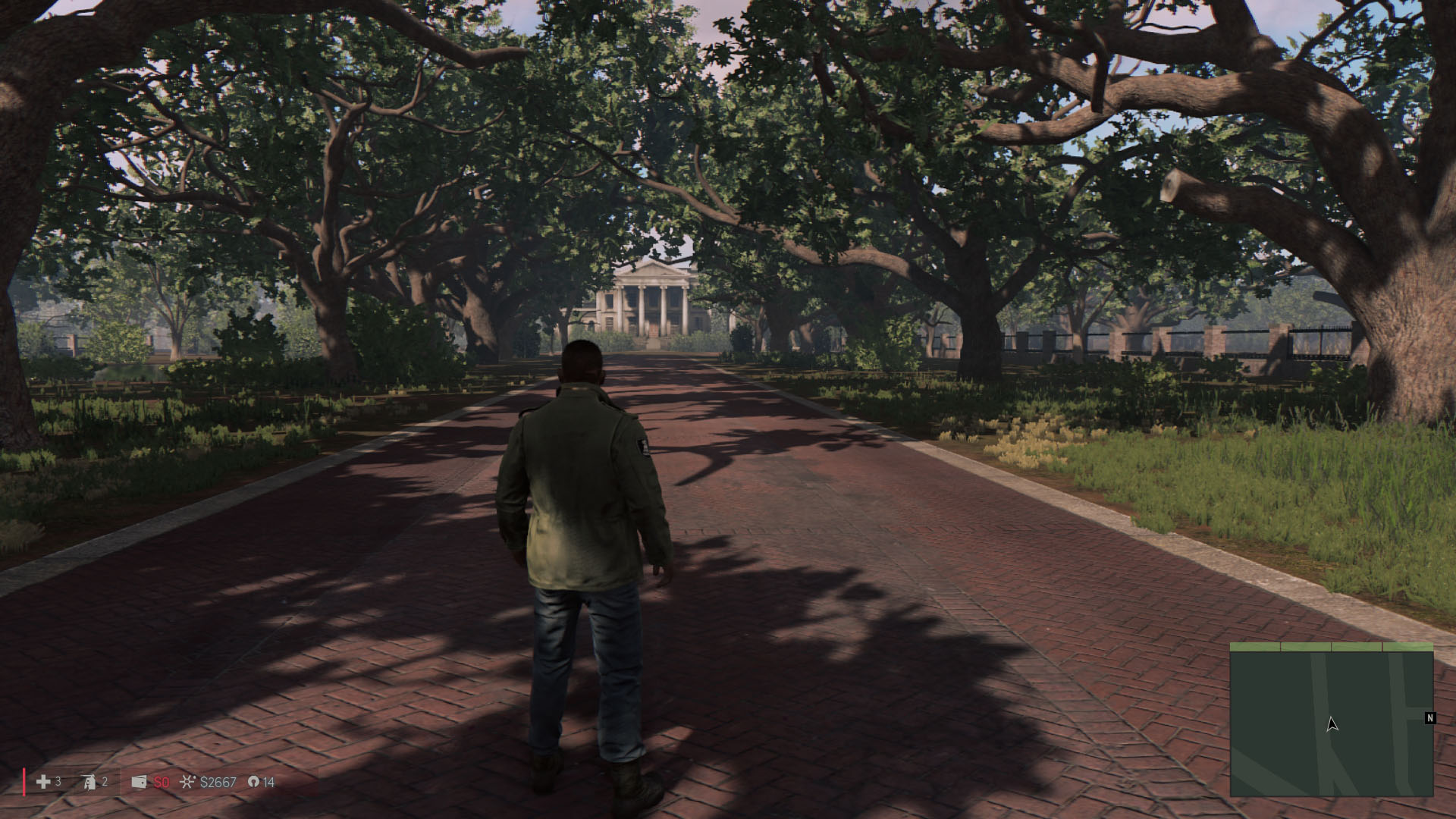 After having just completed Mafia III, I have to say, I’m very surprised by the mostly bad reviews it received, nearly across the board at all the major game news publications. Of course, everyone’s entitled to their opinion, it’s all relative and subjective, yadda yadda. Every game is going to have both good and bad reviews, naturally.

But, sometimes, something just doesn’t quite add up. You start to wonder if all of these reviews are really carefully considered by people who played the game to completion, focusing just on the merit of the game without unfair comparisons and influence from others already saying the game isn’t very good. It starts to feel like a bandwagon, and perhaps some reviewers are placating to the mainstream more than being honest and saying they enjoyed the game, or are distracted from giving it a chance in the first place.

The biggest thing that the game has going against it, and I would imagine the series always had, is its comparison to the GTA series. Without a doubt, the game is heavily influenced by GTA, of course, but that’s a very high bar of comparison for any game to live up to. The games from the GTA series, deservingly so, are perhaps the highest rated games of all time.

Personally, I’m very good at controlling my expectations, not listening to other opinions until I see for myself, compartmentalizing from comparing to other similar works, and finally, immersing myself into a story, no matter the medium. I’m not a professional reviewer, but I’ve been gaming for 25 years. I’m not a babe in the woods when it comes to identifying a polished, AAA title. And Mafia III is clearly a polished labor of love, with a decent enough budget (being owned by the same parent company, Take-Two, as Rockstar, developer of the GTA series). 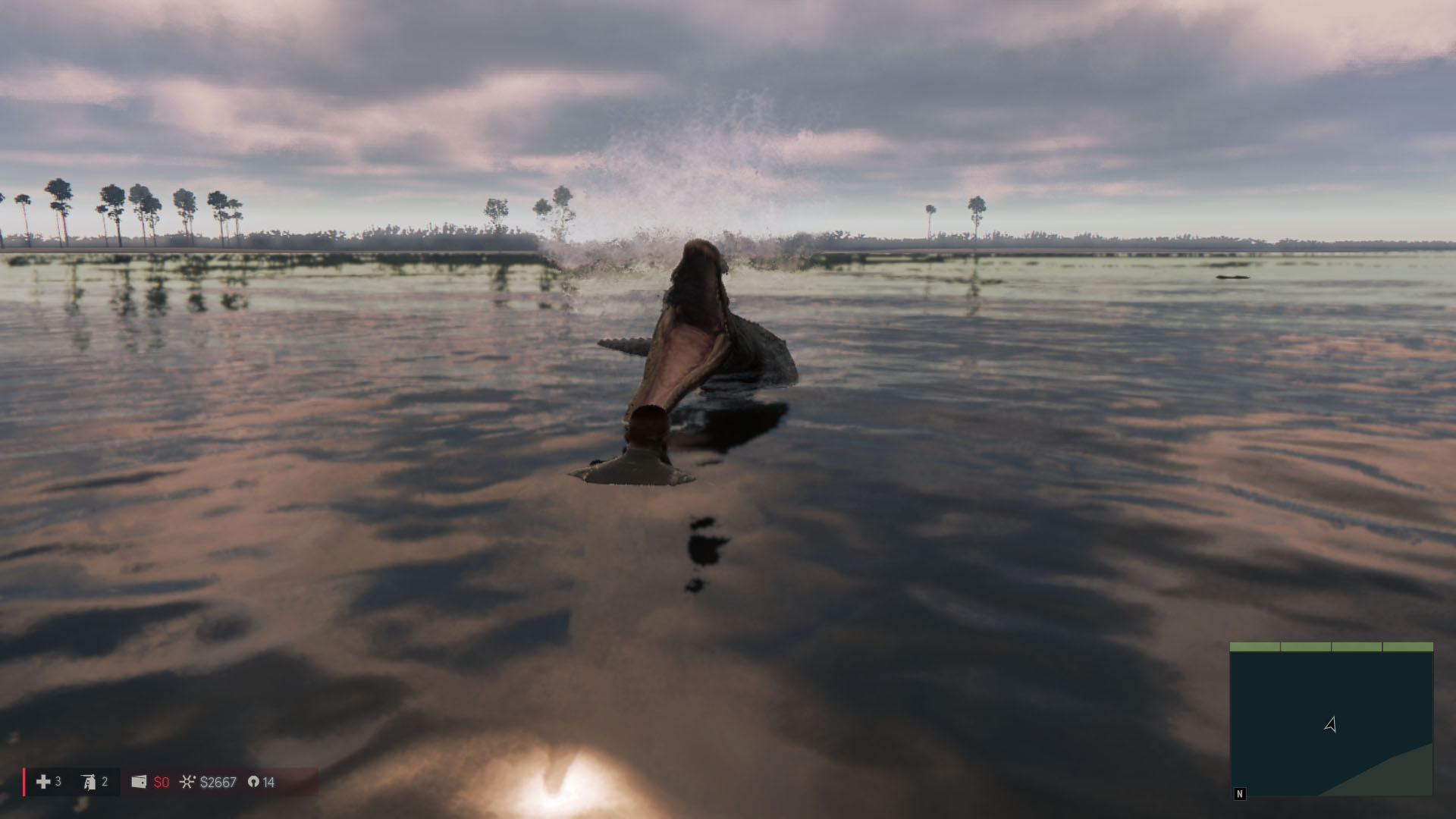 All in all, the game is simply well-made and fun. If you can enjoy it on its own merit, it’s a great game. If you compare it to GTA, of course it falls short, like any game would. Outside of being in the giant shadow that GTA casts, some of the main complaints I’m seeing are:

#1: It’s buggy. — That’s true; it is. The game crashed on me at least once every play session I had with it (which is apparently the case with most people who played the game). It would happen after playing for a few hours. Strangely, it didn’t bother me that much. Considering the way games have evolved to auto-save and load quickly, it was never really an issue of losing my progress or having to wait an absurd amount of time to get back into the action. If this were an older game, where much of the difficulty lied in the fact that after you reached a milestone, you had to survive just in order to manually save or else you’d completely lose your progress and have to start all over again, that would indeed, be control-throwingly infuriating. And sure, like any game with the complexity of an open world like this, there were other bugs, but mostly they were fun or funny. Nothing really that ever caused me to fail a mission or die because of poor mechanics or camera angle issues.

#2: It’s repetitive. — Again, that’s true; it is. The missions were very grounded in reality, without anything too wild or imaginative happening. Again, this isn’t GTA. There are no variety of missions involving planes, helicopters, tanks, or aliens. It was just straight, back to basics, gritty, on the ground, hand-to-hand, knife, and gun fighting. I really enjoyed it and it never became repetitive in a tiring way. It was repetitive in a fun, replayability kind of way.

#3: Bad AI. — As long as you play on the hardest setting (which I would recommend for most modern games anyway as they generally make games too easy these days), it was challenging enough, especially when enforcers were called in, who seemed to have their AI or aggressiveness turned all the way up. It seems though that it’s impossible to please the current generation of reviewers these days concerning AI, as they often complain about it not being smart enough, but then when a developer makes the AI really smart and strong, they complain about that too. I feel for developers as this is a “damned if they do, damned if they don’t” situation.

#4: No online mode. — I actually don’t recall anyone complaining about this, but just for good measure, I’ll cover it anyway. Honestly, breath of fresh air. Games have become too focused on online play, and I was really needing a fix of some strictly story-based gameplay. There are also 3 upcoming story DLCs that I’m looking forward to, especially the third and final DLC, titled “Sign of the Times,” which focuses on the Charlie Manson cult aspect of the late ’60s that I had in the back of my mind and was wondering if anything like that would make an appearance in the game while I was playing, as it was such a crucial part of the history of the late ’60s. So, that answers my question on that. 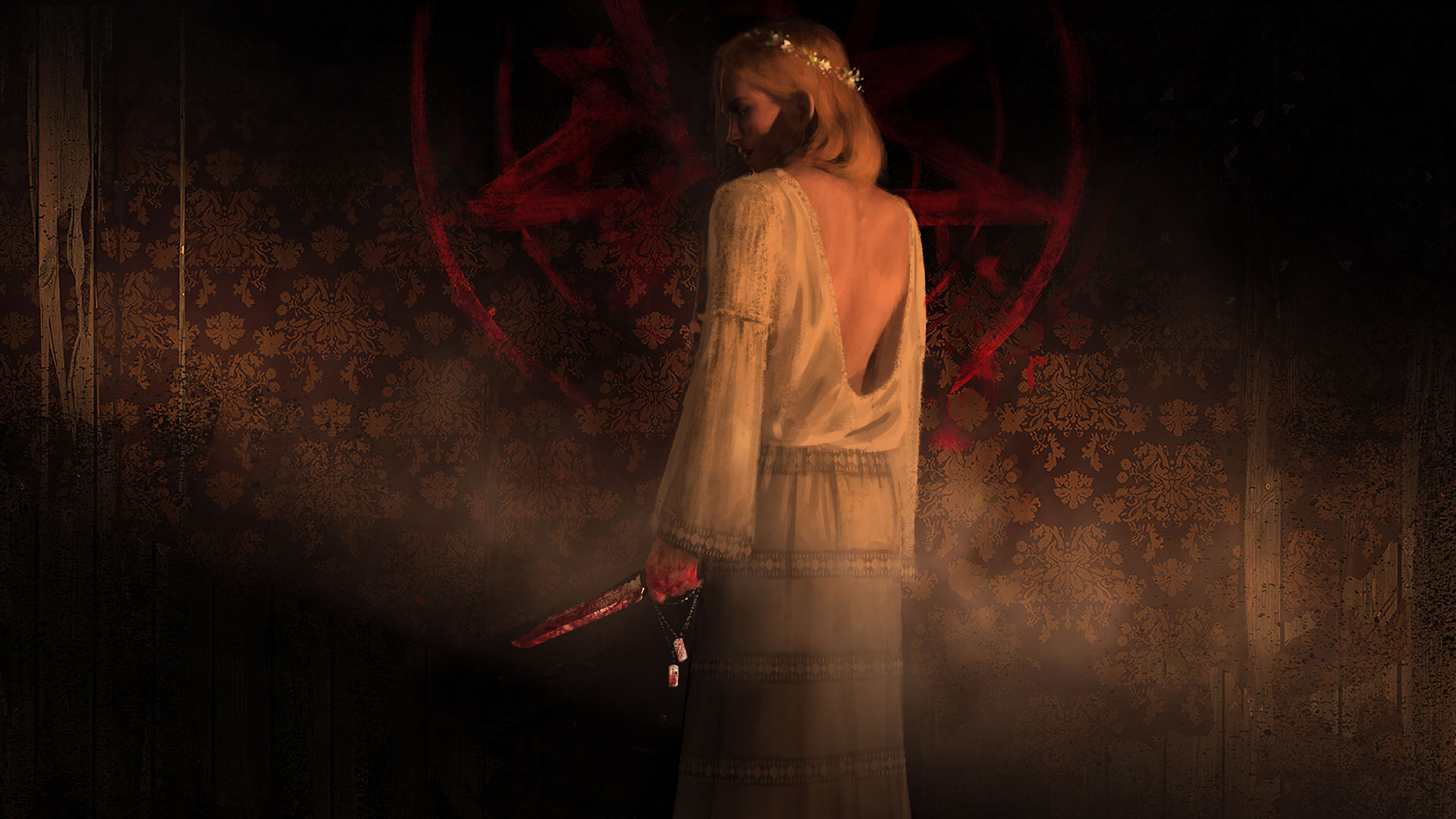 The game clearly got off to a rocky start, which needed some patches and a few more to come I’m sure. But, I sincerely hope that people can look past those issues and the bad reviews and give it a try, because I simply don’t think they were significant enough to take away from the otherwise great game that’s there to be enjoyed. Perhaps that will scare most people away from a brand new purchase, but hopefully not from a discounted or used purchase at least, which is just around the corner I’m sure.