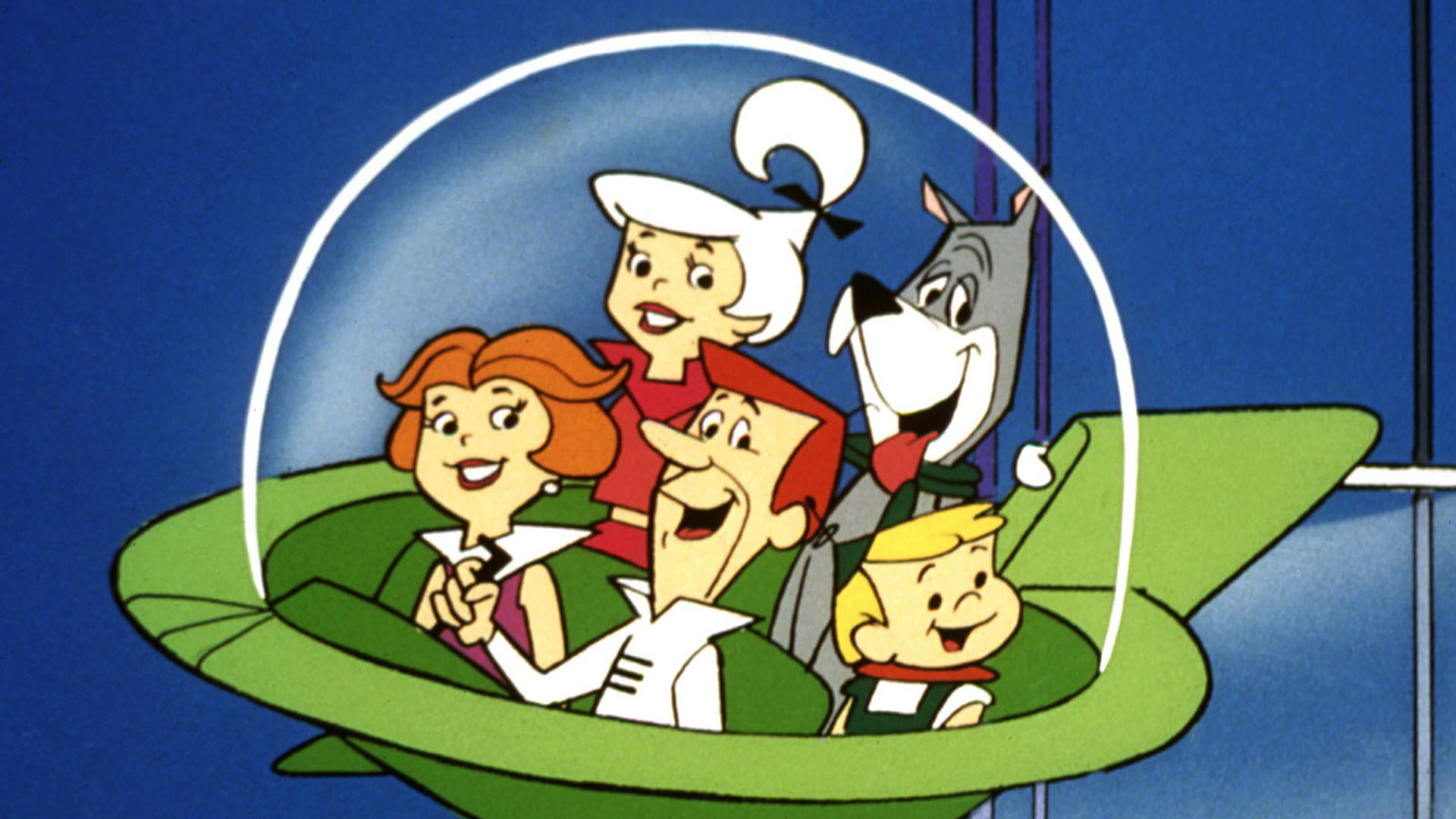 Admit it — since you were a kid you’ve dreamed of robots that went to work for you, hoverboards from Back to the Future and, of course, flying cars. It’s 2020 — the year that popped up in so many sci-fi films as ‘the future’ — and we’re living it. So where are our flying cars? Turns out, they may not be as far away as you expected…

Commuting Through the Clouds

At the start of January 2020, taxi company Uber presented their first full-scale model of a flying car. It might not yet have been in operation — the car in question was on display at the Consumer Electronics Show in Los Angeles. But, it turns out Uber has big plans afoot for its “Air Taxis.”

Constructed in partnership with South Korean vehicle manufacturer Hyundai, the S-A1 vehicles feature counter-rotating blades, with eight different rotors to maximize efficiency. Four of the rotors remain fixed in a horizontal position, so the vehicle can hover, while four tilt, which allows for horizontal and vertical flight. With a recharge time of just 5-7 minutes, these 100% electric vehicles are set to revolutionize the way we all commute.

Initially, the cars will be manned by pilots, but over time it’s planned they will morph into autonomous (or self-flying) cars. These aerial taxis can cruise at a top speed of 200mph and have a range of 60 miles — they’ve even been designed with the expertise of NASA aerospace engineer Jaiwon Shin. And yes, they’re really coming. In fact, the first Uber air taxis could be up and running by 2023, with test flights starting in Los Angeles, Dallas, and Melbourne later this year.

With around 3.8 million deaths attributed to air pollution worldwide annually according to the World Health Organization, the development of cleaner, electric vehicles that get us to work more quickly and efficiently should be good news for all of us. Because flying cars use distributed electric propulsion, noise is reduced and fuel efficiency increased (while emissions are reduced). Yet scientists are skeptical, claiming that flying vehicles will inevitably use more energy than regular, on-the-road electric vehicles.

Watch Your Back, Uber

Uber isn’t the only company developing this innovative tech. Last May, German start-up Lilium unveiled the first five-seater self-flying taxi on the planet (Uber’s taxis will seat four). Powered by 36 electric motors, the taxis can fly for up to one hour on a single charge, and Lilium aims to mass-produce the vehicles by the mid-2020s.

Airbus revealed their City Airbus last spring too, with its ability to transport up to four passengers. Running on four 800-volt batteries, the vehicles are designed for urban use and can reach speeds of up to 120km/h, with up to 15 minutes of autonomy. Their eVTOL prototype made its first flight in Germany in May 2019, so they’re definitely in the race to produce the first commercially available air taxis. If the idea of commuting to work in an air taxi doesn’t appeal, why not consider the Transition flying car, which has been in development since 2006. Produced by Terrafugia, the car seats two and runs on a hybrid-electric motor that uses a combination of an LiFePO4 lithium battery and an internal combustion engine. It can be used on the road and in the air — but you’ll need a sports pilot certificate to fly it.

Will You Be Traveling by Air Taxi?

We could all be traveling by air taxi in a couple of years’ time. Up to three times faster than cars and fully electric, these low-emission vehicles are set to eliminate sitting in morning rush hour traffic and reduce carbon emissions. But this isn’t the first time we’ve been promised futuristic tech that’s gone nowhere — so whether flying taxis ever revolutionize our commute remains to be seen!