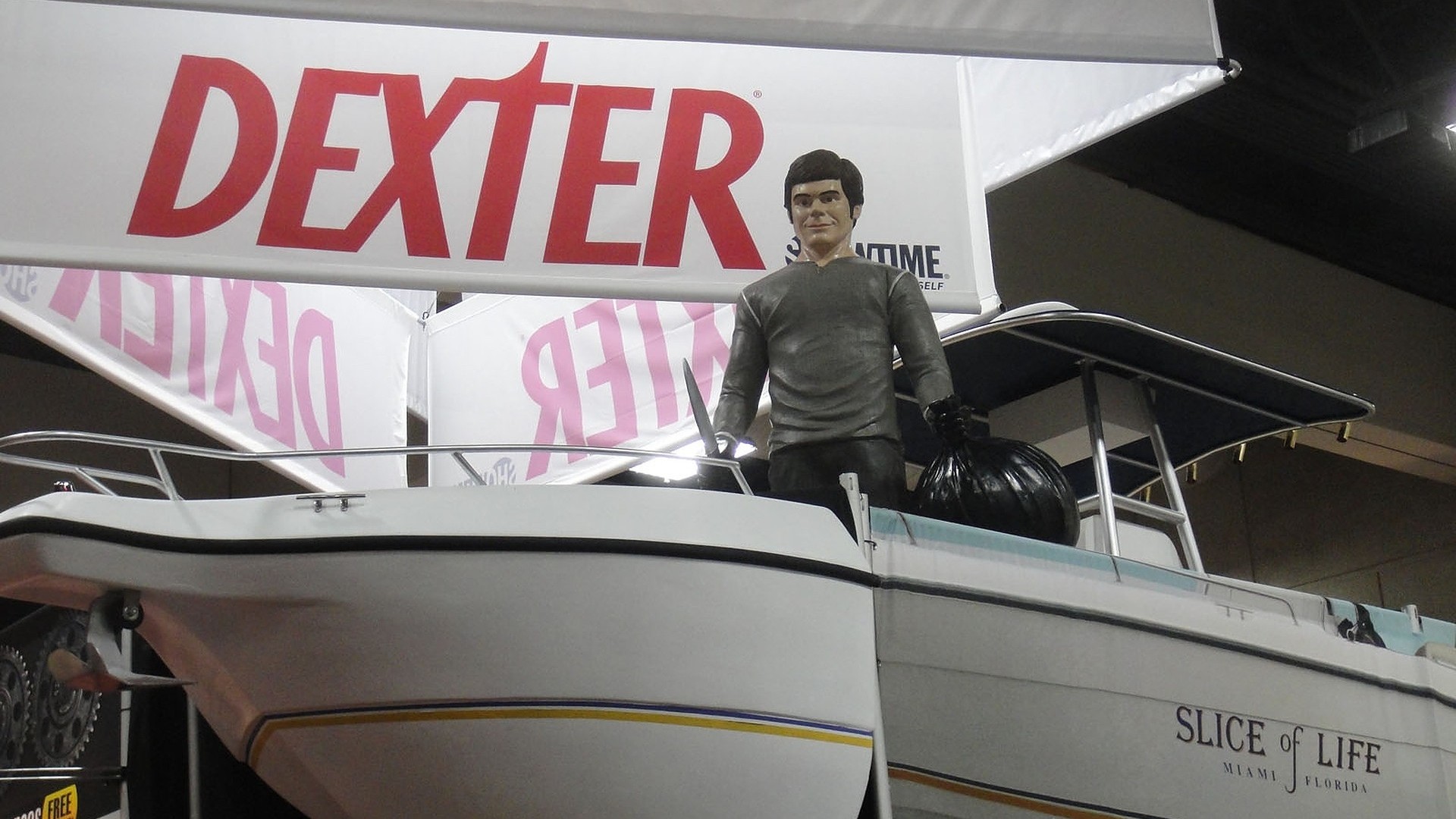 Just a quick note before we begin, there will be heavy spoilers in this post. For those who have never seen the show Dexter and plan on watching it, just turn back now. Okay, you’ve officially been warned. Then again, the title hinted at what’s going to be spoiled (sorry about that).

Dexter is a fairly popular TV show that centers upon the main character (Dexter) who spends his days hunting down and killing serial killers. While there’s plenty of drama and mystery along the way, this really is the main premise. Due to this, it’s natural that many characters ultimately meet their fate in the end.

But, it’s not just Dexter’s victims who end up kicking the bucket, it’s also a plethora of main characters. In this sense, at least for me, the show is quite controversial in how it’s executed. However, in a long-running TV series, it’s somewhat refreshing for plot armor to be somewhat disregarded (except for Dexter, of course).

At the same time, there’s a fine line between the willingness to kill off characters and simply killing off too many of them. For my liking, this show falls more toward the latter. To explain why, let’s take a look at some of the characters who wound up deceased.

Alright, so many wouldn’t consider Paul Bennett a main character. Yet, in the first season, he played an integral role in the story. He was a constant thorn in the side of both Dexter and his love interest, Rita Bennett. To keep a long story short, he ended up dying in prison after almost proving that Dexter was the one who landed him there.

This death wasn’t too bad as Paul came off as an antagonist the entire time. So, in my book, it was totally acceptable.

Look, the makers of the show had no other choice here. They either reveal Dexter as a serial killer or kill of Doakes in some fashion. But, when he died, a part of the show died. The dynamic of Dexter and Doakes throughout the first two seasons was sorely missed in the later seasons.

They tried to replace him, but there was only one Doakes. Again, however, everyone involved in making the show was handcuffed at the point of his death. In my mind, yet again, they did make the correct call here.

This one stings to this very day. Frank Lundy is arguably my favorite character in the entire show. While he only made an impact in two seasons, his impact was grand. His death just felt unnecessary and, for me, it’s when the show began to go downhill quickly. The first half of season four (with Lundy) is much better than the second half (without Lundy) if you ask me.

He added a special dynamic to the show and while his death wasn’t without logical reasoning, I still feel it could’ve been avoided.

Rita Morgan (she changed her name after she married Dexter) was arguably the third most vital character in the entire show (behind Dexter and Debra Morgan). When I first watched the conclusion of season four, I was convinced that her death never happened. I watched each and every episode that followed waiting for her reappearance.

Ultimately, though, it never happened. This death right here is the one that fans of the show will remember most. Not only did Rita die, but the relationship Dexter had with her kids faded over time. Rita and her kids kept Dexter real and while a few love interests followed, they were shallow in comparison. Why, why did they really need to kill off Rita?

Honestly, this may be the most random death in the entire franchise. I will openly admit that I always strongly disliked Maria LaGuerta as a character. She was self-centered, manipulative, and looked like an iguana (sorry, see, I don’t like her). But, her death kind of just happened.

She became to understand who Dexter really was and got killed for it. I didn’t lose sleep over this one, but I can see if it rubbed some people the wrong way.

The finale of Dexter has received harsh (I mean harsh) criticism over the years. In all honesty, it’s tough to conclude a show like this. Yet, killing Debra was probably not the answer. Sure, it got the message across that everyone Dexter loved ended up getting hurt. But, it just fell flat.

To me, the show should’ve ended with Rita finally understanding what Dexter truly was. Instead, we got Debra’s death and Dexter faking his own death.

Yeah, I think they killed too many darn characters in this show. Looking back, Deb, Rita, and Lundy should’ve never died. The others were understandable, but that’s just my humble opinion.