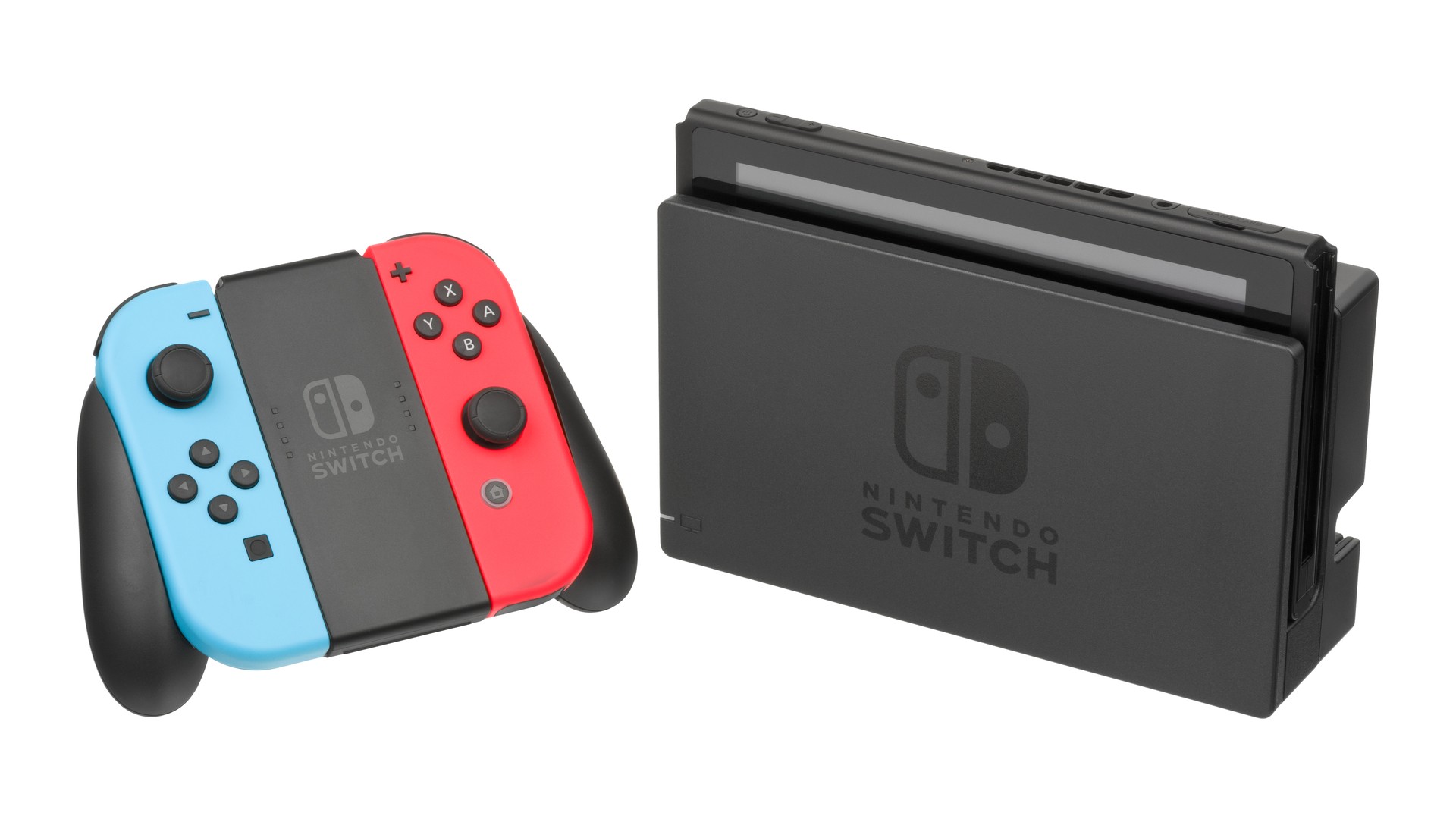 Over the last three years, the Nintendo Switch platform has reigned over the video game world. Nintendo has released a plethora of fantastic exclusive titles for the system and the future continues to look bright for the guys in red. But, I have to admit that as we fans enjoy the third full year of the Switch, there remain several popular franchises that have not received the treatment they deserve.

Now, for the record, there are some franchises on this list that have appeared on the Switch in some capacity (whether via ports or certain retro titles available for online members). However, for the following five series, we deserve brand-new entries altogether that are currently not available on the Switch.

Ironically, a Mario Kart game is currently the highest-selling video game on the Switch as we speak (that being Mario Kart 8 Deluxe). Yet, as alluded to, I am not satisfied with ports (in general). Sure, it is impossible to dispute the success of this port but at the same time, we have not seen a new entry in this franchise in around six years.

As for the chances of this occurring, the number of units it would probably sell gives credence to the argument for it. Nintendo has never released two full-fledged Mario Kart games on the same home console before but this would be a little different. I feel somewhat confident that this one has a chance.

The closest thing to a Star Fox game on the Switch is Starlink: Battle for Atlas. In fact, Fox McCloud and friends actually play a somewhat significant role in that game (in the Switch version). Still, an actual solo video game starring Fox McCloud is what I have been craving for a while.

Unfortunately, his last entry was not received all that well. Of course, I am alluding to Star Fox Zero on the Wii U. Nintendo attempted to make use out of their GamePad but the end result was a somewhat short game with highly questionable controls. I may just have to come to the realization that this franchise had its time and place. However, the lore of the Star Fox universe is too intriguing and Nintendo could do so much with the characters that are present.

Alright, so this probably has a snowball’s chance in Hell of happening. Rare is the video game company who developed the classic Banjo games on the Nintendo 64. However, many years have passed since then and Rare has been a Microsoft property for nearly two decades now.

And, due to this, the franchise has literally been dead since the Nintendo 64 (Banjo-Kazooie: Nuts & Bolts can’t touch the magic of the originals). The only inspiring news is Banjo and Kazooie did make their way to Super Smash Bros. Ultimate. So, a new installment in the franchise is not impossible (but it is highly unlikely).

Yep, this is another instance of a franchise getting a port but not a new game. Since 2015 (when I finally got my hands on Donkey Kong Country: Tropical Freeze for the Wii U), I have been eagerly awaiting the third entry in Retro Studios series.

Yet, years and years have gone by and as we sit in 2020, there are still no signs of that happening. Now, the chances look even worse as the studio took over development for Metroid Prime 4. There were rumors for a while that they were developing a new game but we may never know what that was. As far as Donkey Kong Country is concerned, a brand-new company may need to do something with the IP.

Talk about a series that has not seen the light of day in countless years, how about F-Zero? The last major entry was F-Zero GX and that was released way back in 2003 on the Nintendo GameCube. Indeed, it has been a while.

This futuristic racing franchise has been a fan-favorite for quite a long time and the Switch is the perfect system for it to make a resurgence. Will it happen? The safe bet is to expect another entry to be omitted on yet another major Nintendo home console.

The fan in me desperately wants to see all these titles land on the Switch over the next few years. I understand the reality of the industry, however, and realize that some of these will remain to only pipe dreams.