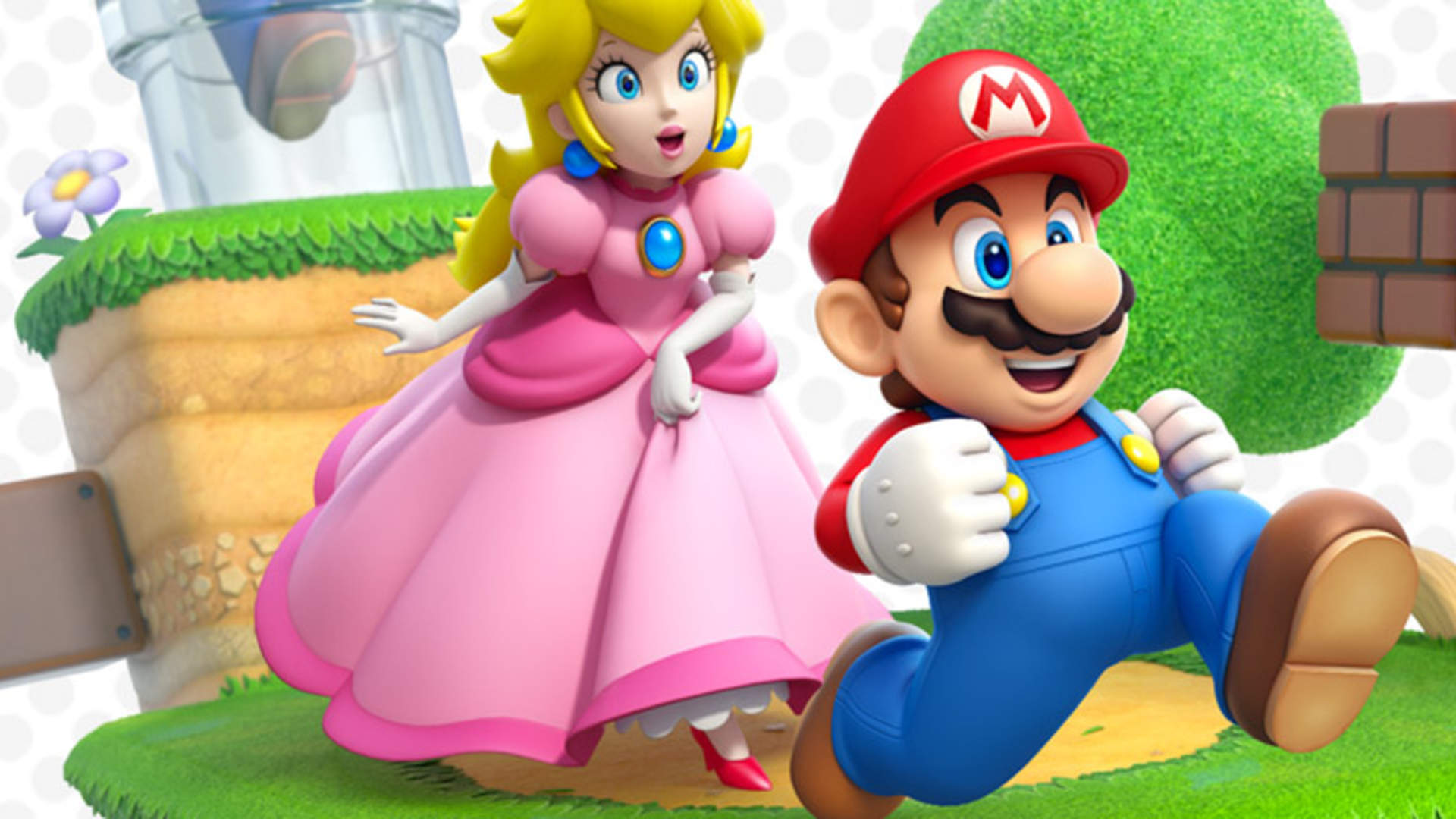 If there’s one thing you can say about the 3D Mario franchise, it’s that Nintendo loves to take their time to make the games as good as they possibly can be. As a fan, I appreciate the quality that Nintendo puts into these games (and really all the games they design).

However, we’re quickly reaching the point where a new 3D Mario game needs to be announced. Notice how I said “needs,” as it definitely needs to happen. The Switch is still firing on all cylinders and there are some heavy hitters that are on the horizon. However, the new 3D Mario game has got to be close.

Super Mario Odyssey was released on October 27, 2017, and that was the last 3D Mario game the world got. Yes, I’m aware that Bowser’s Fury was an extension that was developed for Super Mario 3D World. Yet, that was an extension and not its own game, let’s just be real. We’re less than two months away from Odyssey being four years old.

Now, if you look at the history of the 3D Mario franchise, four years between installments is not unheard of. The thing that’s peculiar is the fact that Nintendo hasn’t dropped even a little news on when we can expect the next installment. Given that they, typically, like to reveal the newest 3D Mario close to when it will actually release, it’s not too far-fetched to expect it by the end of 2022.

With how stacked 2022 is looking for Nintendo, it’s probably a good guess that the newest installment is not going to be until 2023. As for what it is, it has to be the sequel to Odyssey. Unless Nintendo plans to wait until their next console to release the new one (which would be absurd), this is the only logical assumption.

To be honest, the point of this article was just to remind all fans that 3D Mario is still a thing. I wish there was more news that could be detailed, but there has been virtually nothing. A September Direct has been rumored for quite some time, but at the time of this writing, Nintendo hasn’t confirmed anything.

However, I wouldn’t expect to see anything related to this at the Nintendo Direct. Hopefully, they reveal news on the new game during E3 of 2022 or something. That could be their major reveal. Until then, fans like me are going to continue to wait in anticipation for the famous plumber to finally jump into a new 3D adventure again. It’s just a matter of when, not if.