It’s been a long day.

You’re stressed, you’re tired, and you feel like the weight of the world is bearing down on you with such intensity that you just can’t take it anymore. Suddenly, something small happens. Something that you would have laughed off any other day, but it is now slowly making you more and more upset. You start to panic with your heart racing, sweating, and a dry mouth that has you running to the refrigerator every ten minutes.

You are having a panic attack and believe it or not, getting out of it can be quite easy. Now that doesn’t mean it always is, especially as the symptoms continue to climb and create space in your brain. However, with that being said, one way to stop it from doing just that is to distract yourself. And what better way to distract yourself than with video games?

According to Bradley University:

“Using video games as a mental health treatment option has its roots in game theory, which was introduced as early as 1975. Games and play allow patients to feel unencumbered by normal, daily pressures, resulting in the ability to more freely express themselves. This fact can help counselors and other mental health professionals get to the root of a patient’s disorder, leading to more effective treatment.”

So why not kick back, relax, and immerse yourself into the world of your favorite video game. My own grandfather told me one time when I visited him in Ohio, that dealing with panic attacks was just a game of distraction. He then told me to find some games I could play on my phone when I felt I was freaking out. I ended up downloading Best Fiends and a few card games to play.

And you know what? It freaking worked a lot of the time. Yeah, it doesn’t work every single time, which is why other coping mechanisms should probably be utilized with it, but video games are truly a great way to escape our reality. Instead of thinking about daily pressures, mounting bills and a relationship that just isn’t working, you can think about power-ups, level completion and finally rescuing the princess. 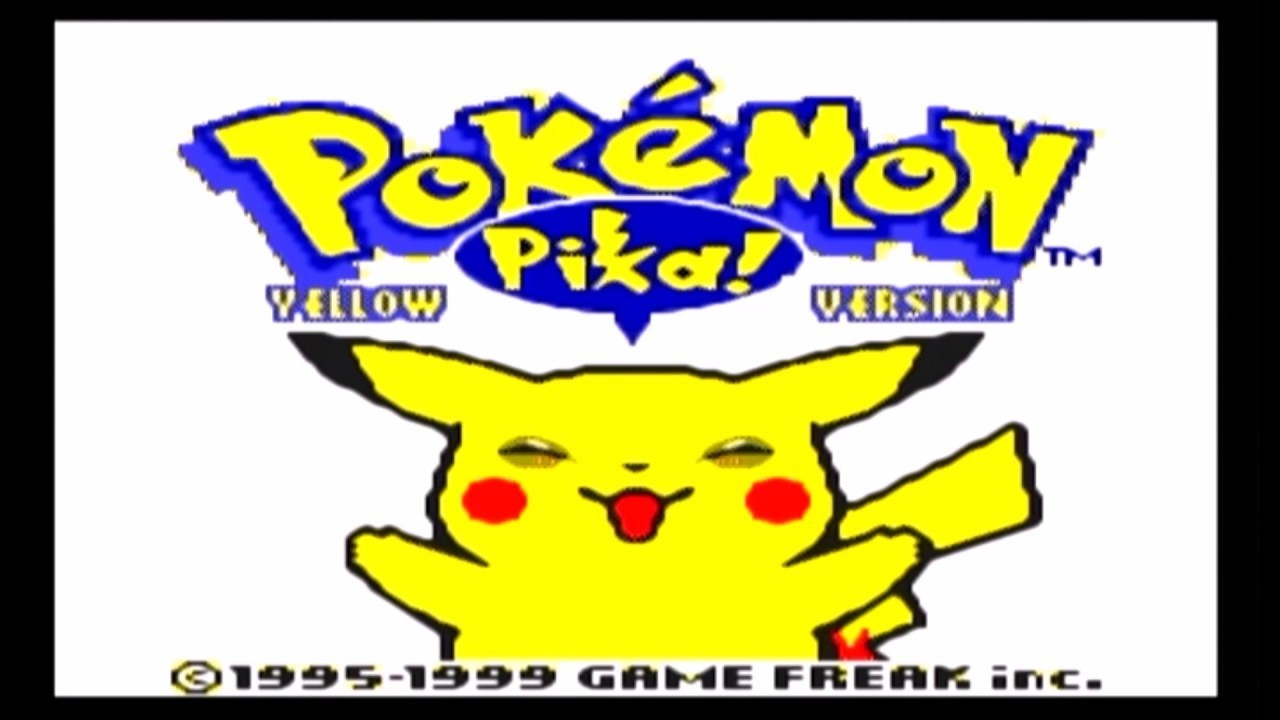 When I got home from my trip to Ohio I remembered the words my grandfather had told me and decided to purchase a Game Boy Advance. I also purchased Pokémon Yellow and dove back into my early childhood for awhile. I had Pikachu following me around, I was crushing on Misty when I saw her sprite, and working myself up to compete for with The Elite Four.

Thing is, I ended up needing all of that due to the real life problems I was going through at the time. I was depressed, slept all day, and didn’t know how I was going to pass college. I just didn’t believe in myself I guess and was in a dark place. The one thing that brought me out of that dark place though was playing through arguably my favorite video game.

According to Professor Constantine Sedikides:

“Nostalgia compensates for uncomfortable states, for example, people with feelings of meaninglessness or a discontinuity between past and present. What we find in these cases is that nostalgia spontaneously rushes in and counteracts those things. It elevates meaningfulness, connectedness and continuity in the past. It is like a vitamin and an antidote to those states. It serves to promote emotional equilibrium, homeostasis.”

That’s a pretty good summary of what I felt that day and every time I turn on a gaming system to escape life in general. Another way it can help though is panic attacks! Think about it! Instead of getting lost in your feelings, thinking negatively, or freaking out, why not just fire up a video game? Give yourself some time to process what you are dealing with and play your favorite game in the meantime!

Allan Reiss and others at Stanford University tested what video games did to the specific brain regions and if the pleasure region was one of those activated. The University had test subjects play a game where the player would win or loss territory based on clicks. The subjects then underwent a brain scan to see what the affects of the play-through were.

According to Psychology Today:

“Video game play, a completely unnatural behavior divorced from intrinsic reward, activated the pleasure circuit to some degree in all subjects. Perhaps video games tap into some very general pleasure related to agency, and goal fulfillment. It’s also likely that many video games offer a very highly effective reward schedule: Just like puffing cigarettes, the pleasurable moments they provide are brief, but they have rapid onset and are repeated often.”

In the end, playing back through my old favorite video game, and kicking the butt of The Elite Four mind you, gave me joy in a way that I just wasn’t experiencing in my life at that time. I couldn’t wait to escape my troubles and go walk around towns with Pikachu by my side. That was also the first time I actually used Pikachu to his full potential and made him apart of my Elite Four team.

Hopefully you find the same kind of joy in the video games that you play. Whether that be the newest edition of Madden, Call of Duty, or even Pokemon, just escape reality. Enjoy yourself for awhile. Take a step back from the stressors that are freaking you out and take time to hang out with your video games. It’s a pretty fun way to cope.

Please note. I am not a medical professional and do not claim to be. I am simply showing a potential coping mechanism to those that enjoy video games or another form of digital media. With that being said, if you or someone you know is in danger of hurting themselves, please call 1-800-273-8255.