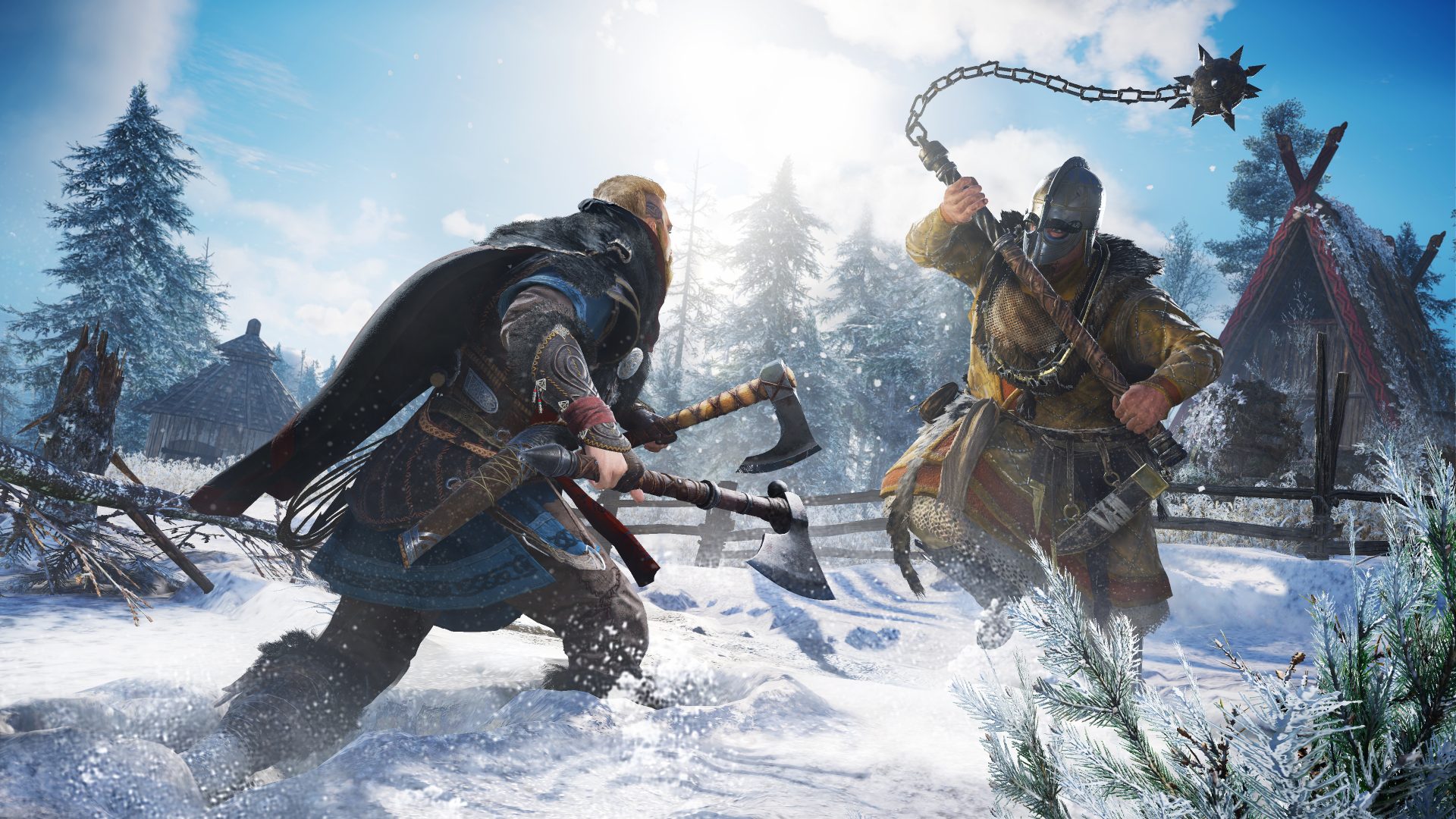 If you’re a fan of all things Assassin’s Creed, then the announcement of the series’ latest installment, Assassin’s Creed Valhalla probably hasn’t escaped you. Until yesterday, we didn’t know much about the game, other than its Viking setting, but the official story trailer premier launched on April 30th — and it looks epic! Fans of END_OF_DOCUMENT_TOKEN_TO_BE_REPLACED