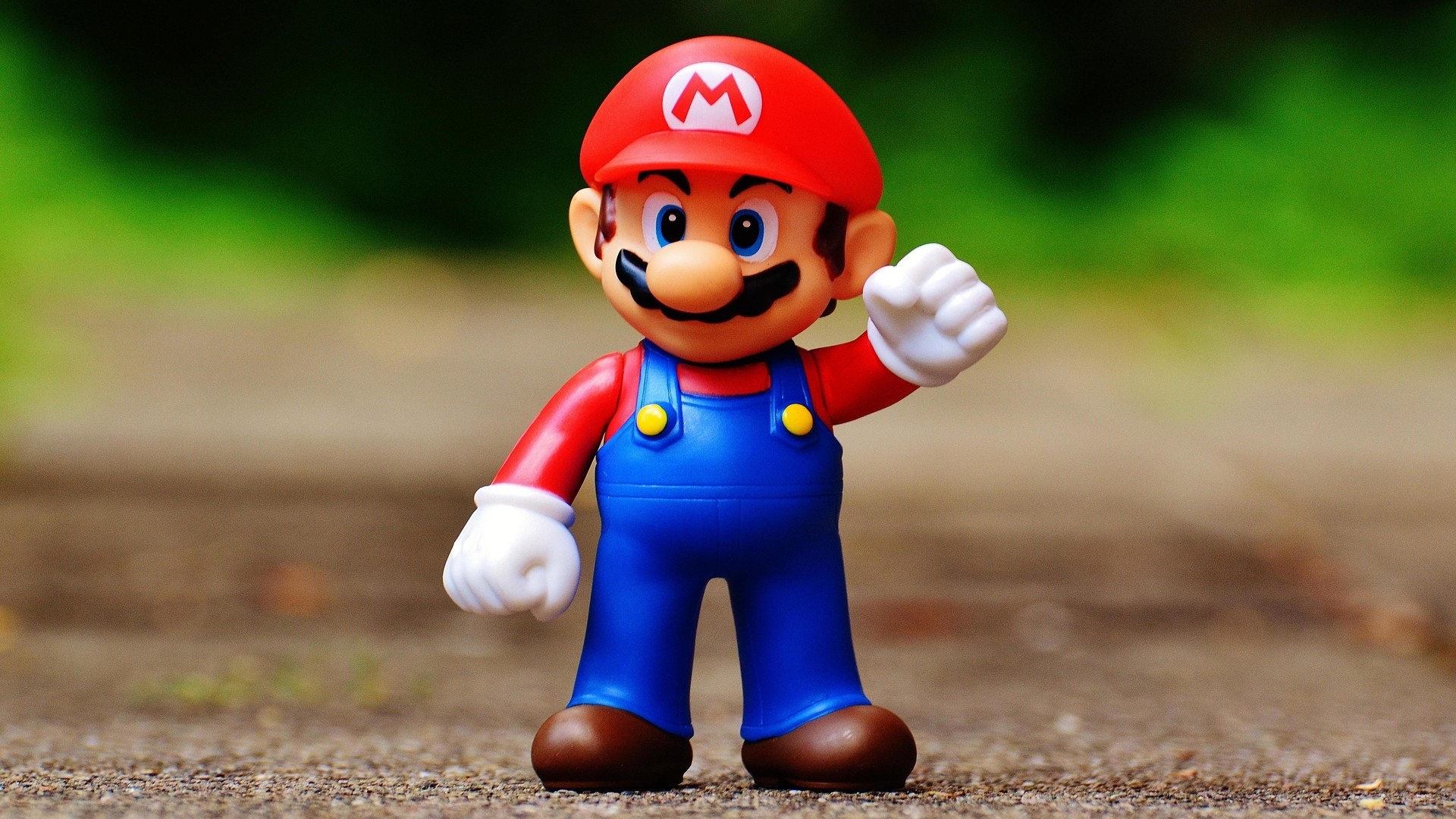 It is humanly possible that Nintendo is not currently developing Super Mario Odyssey 2, but my heart refuses to accept this to be the case. Several weeks ago, I went in-depth to discuss why I felt the sequel could very well be in the pipeline for the Switch. For the record, I still am of this belief, but until official confirmation goes out, all the world can do is speculate.

Today, that is exactly what I plan to do. When looking back on the first entry, it is somewhat difficult to find realistic ways to improve it. The original Super Mario Odyssey is a near-perfect video game that all ages can sit through and thoroughly enjoy. That said, I have been a Nintendo fan all my life and hold them to a different standard.

As amazing as the first game is, there are some changes and additions that could be implemented in the sequel that could take it to an entirely different level (at least in my mind).

What made the first entry so intriguing was the wide variety of kingdoms that you could explore. Typically, this is what gives the 3D Mario games their appeal and Odyssey was no different. However, the size and scope of the kingdoms made each one feel incredibly unique and special in their own way.

Yet, as much as I adore most of the kingdoms (such as Cascade Kingdom, Sand Kingdom, Wooded Kingdom, and Metro Kingdom) I still miss the familiarity of some of the classic landscapes that you could explore in games past. For the sequel, I would like a bit of nostalgia, in other words.

As an example, as much as I love Bowser’s Kingdom in the first game, I was still expecting a more traditional style Bowser’s Castle to traverse around in. Imagine what could be done to Bowser’s Castle with the game’s playstyle? Even old locations making a return such as Bob-omb Battlefield and Deep Dark Galaxy would be awesome to see.

This one may end up being a bit controversial and maybe I am alone, but I did feel that the first time I played Super Mario Odyssey it was too easy to beat. Nintendo likes to attract its main games to wider audiences so this makes sense. Casual gamers can pick the game up and rather easily advance through it while the hardcore fan base can try to collect every Power Moon in the game.

Without question, I am of the latter half of Mario fans but let’s be honest, there are only a few moons that really test your true skill in the entire game. Thankfully, they are all (for the most part) a joy to collect and you do feel immersed the entire time. Yet, that old-school fan in me wouldn’t mind a more difficult experience overall. Even giving the player an option for a harder mode (ala The Legend of Zelda: Breath of the Wild) could be a suitable option for Nintendo to go with.

The most frustrating omission from the first game was Boo. And, no, do not insult me and say that his cameo at Bowser’s Kingdom (Peach is wearing a headpiece with Boo on it) counted. Given the history of Ghost Houses and Boo in previous installments, I was literally waiting for a haunted kingdom the entire time during my first playthrough.

Nintendo even trolled me when the Odyssey crashed and you landed at the Ruined Kingdom. I thought that was the moment we would get a dedicated Boo Kingdom but that was not to be. So, for the sequel, please give that to us. I want a full-fledged haunted ghost house that you can deeply explore. And, of course, Boo needs to be an enemy you can capture.

Yes, there is a Boo power-up in Super Mario Galaxy but its appearances were scarce. This is not a logical reason to avoid adding him in the sequel as Nintendo has repeated power-ups for decades.

Let’s get one thing straight; I utterly adore the 2D, old-school 8-bit sections that are present in the first entry. This was one of the best surprises for me when I first played it. I am simply suggesting expanding them into something greater.

Imagine this, you are warped into a 2D section and you notice that the sprites resemble a different classic Mario game. You notice they look like Super Mario World sprites! Given how that is my favorite video game of all-time, you can see the appeal for me. It could be more difficult to pull this off, but the payoff would be legendary.

Honestly, I could ramble for hours and hours on this topic, but it could all be in vain. With all the rumors that have been circling the web regarding the next proper Nintendo Direct, I just hope that we can finally get confirmation that Super Mario Odyssey 2 is actually happening.