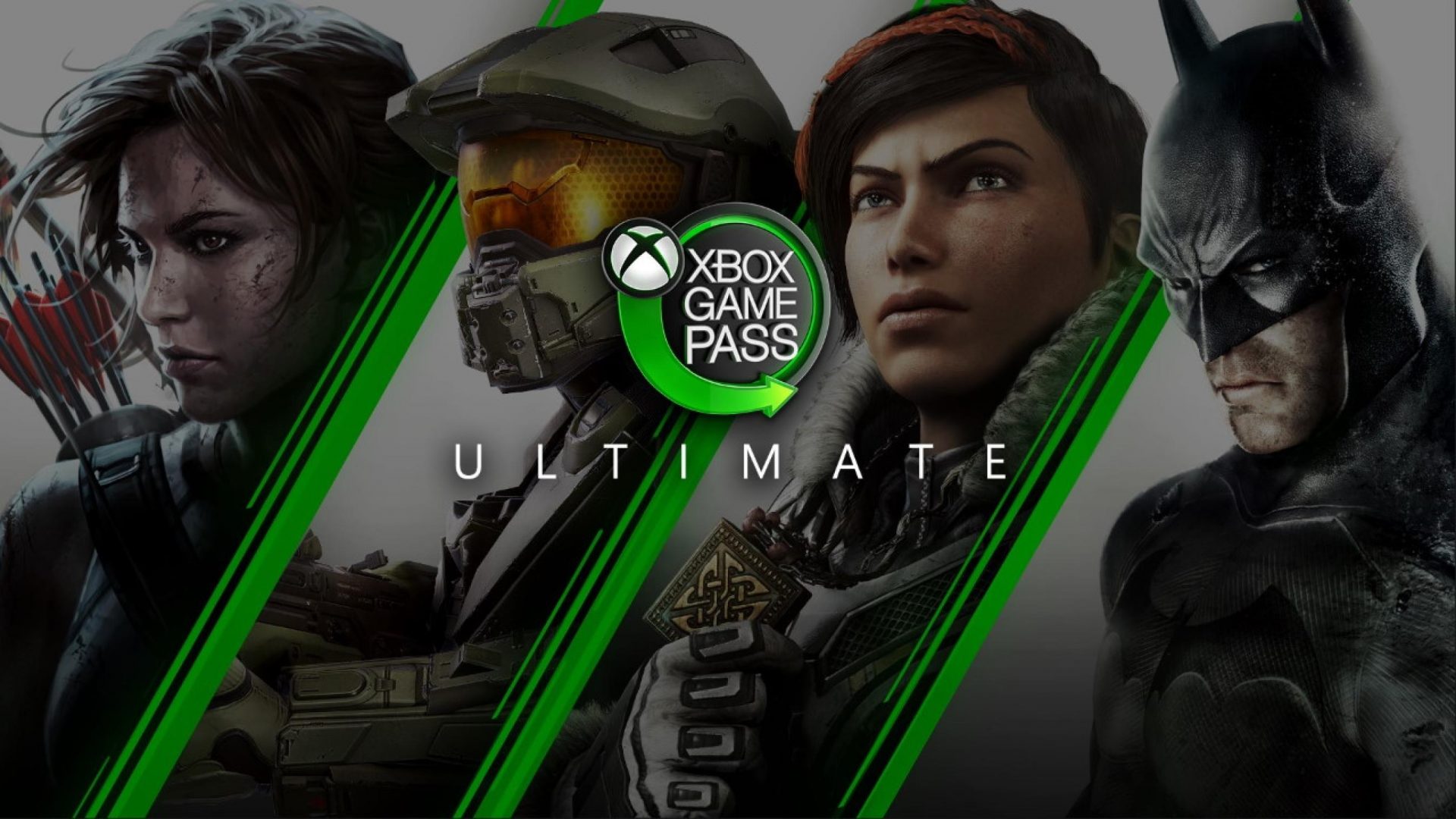 As a recent owner of a new Xbox One (thanks, Santa!) I’m pretty late to the whole Xbox scene, counting myself as a PlayStation gamer until recently. My new all-digital Xbox One came with three months’ membership of Xbox Live Gold and Game Pass — which I wasn’t sure if I’d end up renewing once the free subscription ended.

What do you get with Game Pass Ultimate?

Xbox Game Pass Ultimate includes Xbox Live Gold membership, so you can play with your friends online, and you’ll get access to a huge library of over 100 games that you can install and play, totally for free, as long as your membership remains active. There’s also the option to purchase and download the games, if you want to keep them after your membership expires. You’ll get new Xbox exclusives the day they’re released, and up to 20% off games in the Game Pass library as well as up to 10% off consumables and related game add-ons.

What games are included?

There’s something for everyone, from classic Xbox 360 games like Fable to the latest installment of Halo, and popular favourites like Rocket League, Doom, and Mortal Kombat X. Recent additions include the cuter-than-you-ever-thought-possible Ori and the Blind Forest, the terrifyingly-beautiful A Plague Tale: Innocence, and the fifth installment in the Gears of War saga, Gears of War 4. Right now I’m playing A Plague Tale and am blown away by the immersive graphics, and have also downloaded Wolfenstein: Young Blood, because who doesn’t like like a Nazi shooter with an ’80s soundtrack?

So is it worth the price?

I definitely think so! Once my three months’ initial membership expires, I’ll probably keep my membership active as there are still so many games I want to play, like Red Dead Redemption 2 and Telltale’s Walking Dead series.