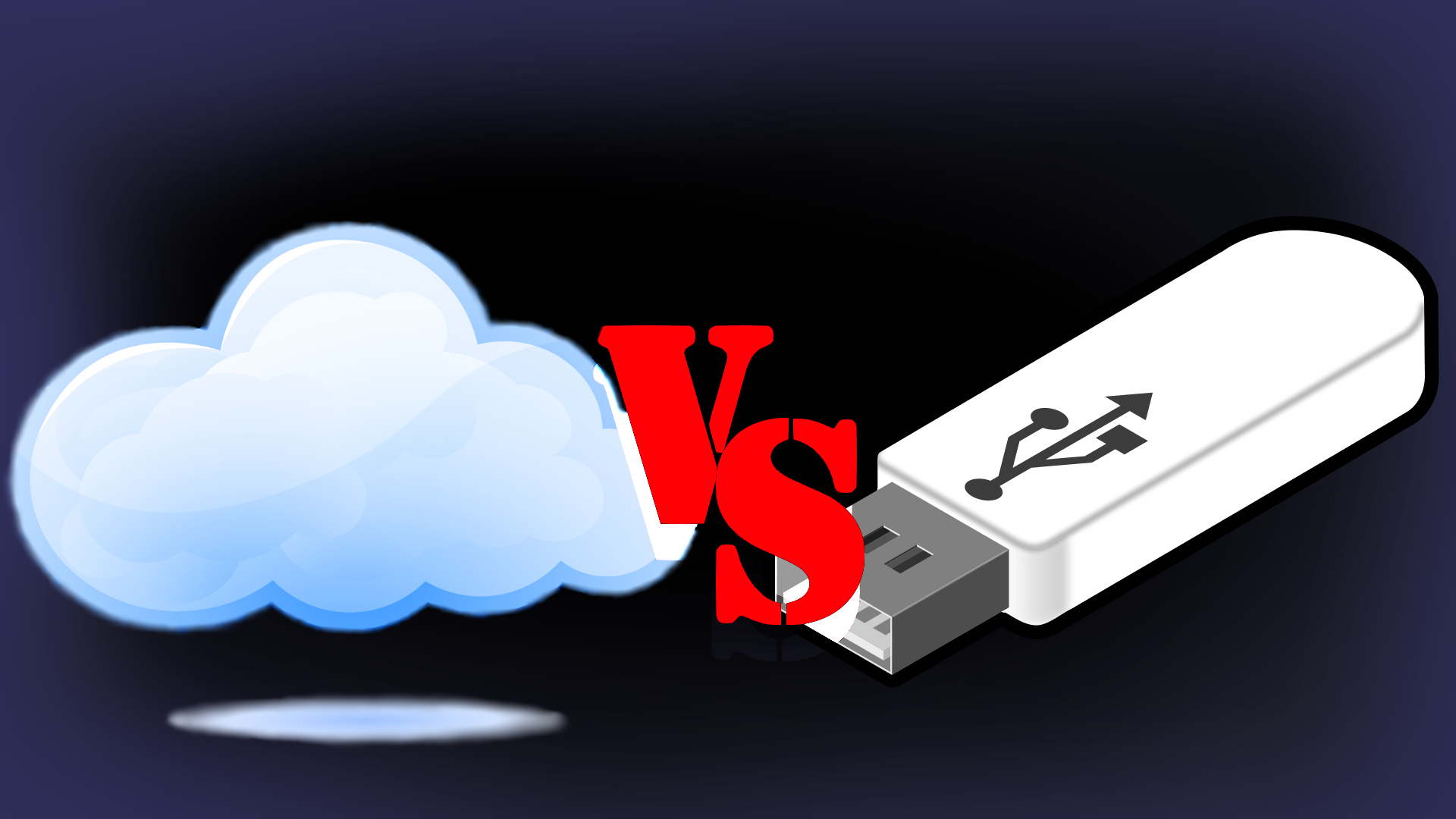 I own a PlayStation 2.

I have a handful of physical game discs. I need special cables to get it to connect to most TVs. Stupidly, I assumed the EyeToy camera could connect to my modern computer as a webcam. I refuse to get rid of or upgrade my console.

Over on the other hand, I have Steam and Origin libraries packed with games that have never seen the light of physical day. Receiving these games was instant after purchase, installing them as easy as anything. They work with a mouse and keyboard, a controller, some of them even with a VR headset I’m still trying to afford.

Which one do you think I prefer?

It’s the PlayStation – even though I never play it.

Let me tell you a story about a friend of mine. Let’s call him Dane.

Dane is a big fan of The Sims franchise. The Sims typically release a base game, followed by several dozen expansion packs, game packs, and stuff packs. Dane’s issue was back in the era of The Sims 3, but let me tell you about The Sims 4 for reference.

So think of how much every single pack from The Sims 3, plus the base game, cost. Not everyone has that kind of money.

There are websites that sell game codes for cheap. CDKeys and eBay and the likes. This path was more affordable for Dane, so that’s the path he went down. Then Electronic Arts, the makers of the game, found out where the game and packs were bought and took them away.

When you buy a game, you’re not really buying a game. You’re buying a code that lets you play that game. If you lose your account, if you’re hacked, if a company doesn’t like where you got the game, then it’s gone. Your money, your saves, your in-game time is all gone. And they won’t refund you. They didn’t refund Dane.

When I buy a disc for my PS2, it’s mine forever. I can buy it at full retail price, second-hand on eBay, even from a thrift store. But these days it’s a rare find to see a computer game on a disc. When friends of mine come across PC games in thrift stores, they post pictures, we all swarm to it and gasp collectively. Everything is digital now, and I don’t trust it.

There are some games I would happily pay more for a copy of. I’d sit through the wait time, waiting by the door for the mail every morning, like a dog. With my dog. I miss the security of truly owning a game, being able to show off my game collection in ways other than screenshotting my Steam library.

All this being said, I do like not having to wait. I like not having disks cluttering up my shelves. I just wish there was an option in between – like you buy a game, redeem a code, then there’s an option to pay a little extra and have them send you out a disc. The disc is yours to backup your saves, your files, your screenshots and it’ll work even if you lose access to your online account.

Yesterday I bought yet another USB stick to download an entire TV show onto it because I fear that someday, in the far off future, Netflix and Amazon Prime and all the rest will get rid of all shows over a certain age. Or the entire internet will crash, and I’ll never be able to see old episodes again.

Going from physical to digital is scary in all aspects, because the cloud isn’t forever.

It took me years to start using Google Docs because I don’t trust anything on the internet will stick around. I’ve carried hundreds of Word documents across three, four computers now. I have dozens of USB sticks and two external hard drives. They’re the Word-document version of a game disk. Well, it’s that or write them all out in notebooks and I think my hand might hurt if I did that. Plus, my handwriting is terribly hard to read.

I still refuse to back up my files to a cloud-based service. I stick to USB sticks and hard drives, and I’d use floppy disks too if I could. I have two copies of every file across pairs of identical USB sticks. It’s my security blanket in the terrifying digital age.

With physical copies of things, you’re safe for life. When more advanced tech comes along, you can do the changeover. It’ll cost you, but only once, then you’re done. However, most cloud-based storage I’ve seen is a subscription, you need internet to access your files and it’s all hackable, losable, and uncertain.

So many people I’ve met have lost access to online accounts of 16 years, photos of more than five years, precious videos, and files they trusted the cloud to handle. Others have had their things hacked and leaked – just look at celebrity nude leaks. Tell me you don’t remember the tragedy of “The Fappening,” I dare you.

You just can’t trust machines yet. Toy Story 2 almost didn’t happen because of a silly technology mistake. Even their backups failed. Luckily, they had a backup of their backup. That’s what all my USB sticks and hard drives are. That’s why I keep my things on my computer and my laptop. That’s why I’d like to have discs for my game codes.

When you rely only on machines, you leave yourself vulnerable to people with more power than you taking, exposing, and destroying your things.

You could argue that your physical copies of games, your USB sticks, your external drives, could all be destroyed in a fire or stolen by a burglar. This is also true. This is where the cloud comes in for some. For people like me, this is where my foolproof, fireproof safe, with the backups of my backups comes in.

There’s this old phrase of not putting all your eggs in one basket, and that’s what I think people forget with technology. Maybe this is because I’m older, I still have video cassette tapes, I still buy DVDs, I still don’t “get” Blu-rays and sometimes, I burn my digital movie purchases onto disks to watch on a TV.

Or maybe it’s because I like to be safe, and I wish other people would do the same because if something snaps, then they crash and burn.

As our technology gets more intelligent, so must we. We won’t be left behind by staying physical as well as digital. We update as we go, just like technology.