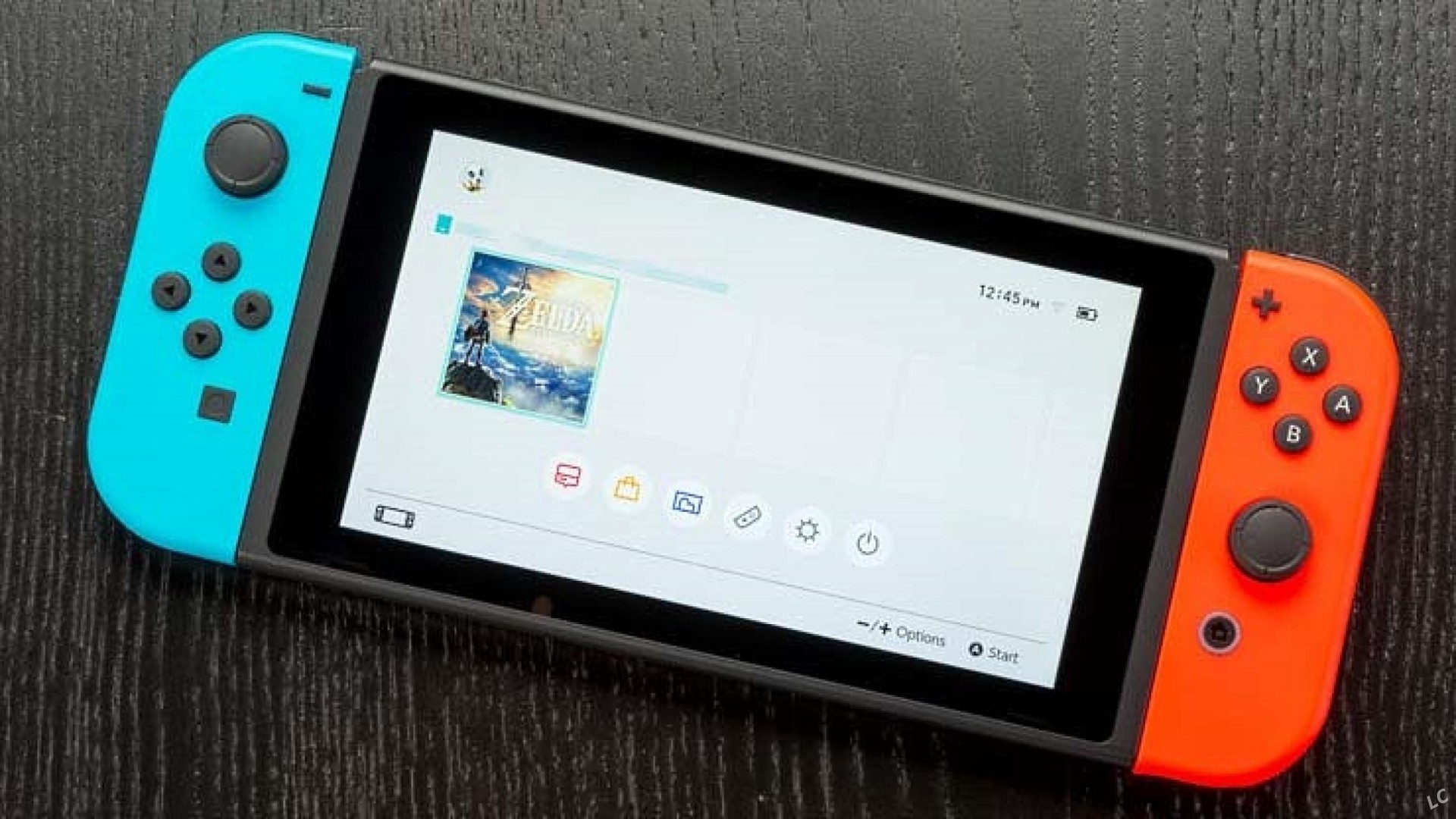 Given how easy it is to spread leaks nowadays, you really never know when something is true or just a hoax. In the world of video games, this is rather unfortunate as you can end up getting your hopes up for nothing. Thankfully, it’s easier to tell if certain leaks are true or not based on the credibility of the leaker.

If someone has leaked rumors that ended up coming true in the past, their credibility is boosted. Yet, if some random nobody just decides to “leak” information, you have to expect that 90 percent of it is BS. Now, the reason I’m bringing all that up is just recently, somebody leaked out some major Nintendo Switch news, regarding software in the future.

I’m going to dive into it a little bit, and then assess whether or not the leaks are believable. So, right now, go ahead and check out the tweet that was sent out by @markomaro:

Now that you’ve seen it, let’s talk about it.

Yeah, might as well start with this, right? A user on Reddit went ahead and shared this tweet looking for some information on the leaker’s credibility. If you scroll down in the comments section of the post, you’ll notice that many people aren’t buying this one at all. It’s worth pointing out that not all Reddit users can be taken seriously, but when this many people are calling out the leaks for being fake, it’s alarming for sure.

The sad part is the information that was leaked is insane. If even half of this were to be true, Nintendo Switch owners would be in for a heck of a future. Though I’m starting to believe that 90 percent of it isn’t going to happen (at least in the manner the games were predicted). Here’s what I’d be most looking forward to on the list:

Without question, this is what piqued my interest in this leak in the first place. It’s been so bloody long since we had a new entry into the DKC franchise that I’m starting to wonder if we’re ever going to get a new one. Clearly, if there was a game in development, it’s most likely not going to be called Donkey Kong Country 6, as that would most likely be just a placeholder name.

There are no more details about it, however, which is unfortunate. I’d love to see it, but I’ll only believe it if and when Nintendo confirms it.

The BOTW Sequel in April

The likelihood of this happening is very, very slim. You even will see some commenters in the Reddit post mocking this prediction. We all know the BOTW sequel is coming, but to expect it as early as April of next year would probably be pushing it. This is Nintendo we’re talking about here, as they have historically done this with Zelda. With that said, we’d all lose our marbles if we actually had the chance to play this game that soon.

Someone made mention of this in the Reddit post. It just seems like there are too many games on this list for the information to be accurate. How could someone know that many games in the coming future are coming to the Switch? It just seems fishy for sure, but I wanted to share it anyway. Leaks are fun to speculate about, and all we can hope for is that some of the information turns out to be true.