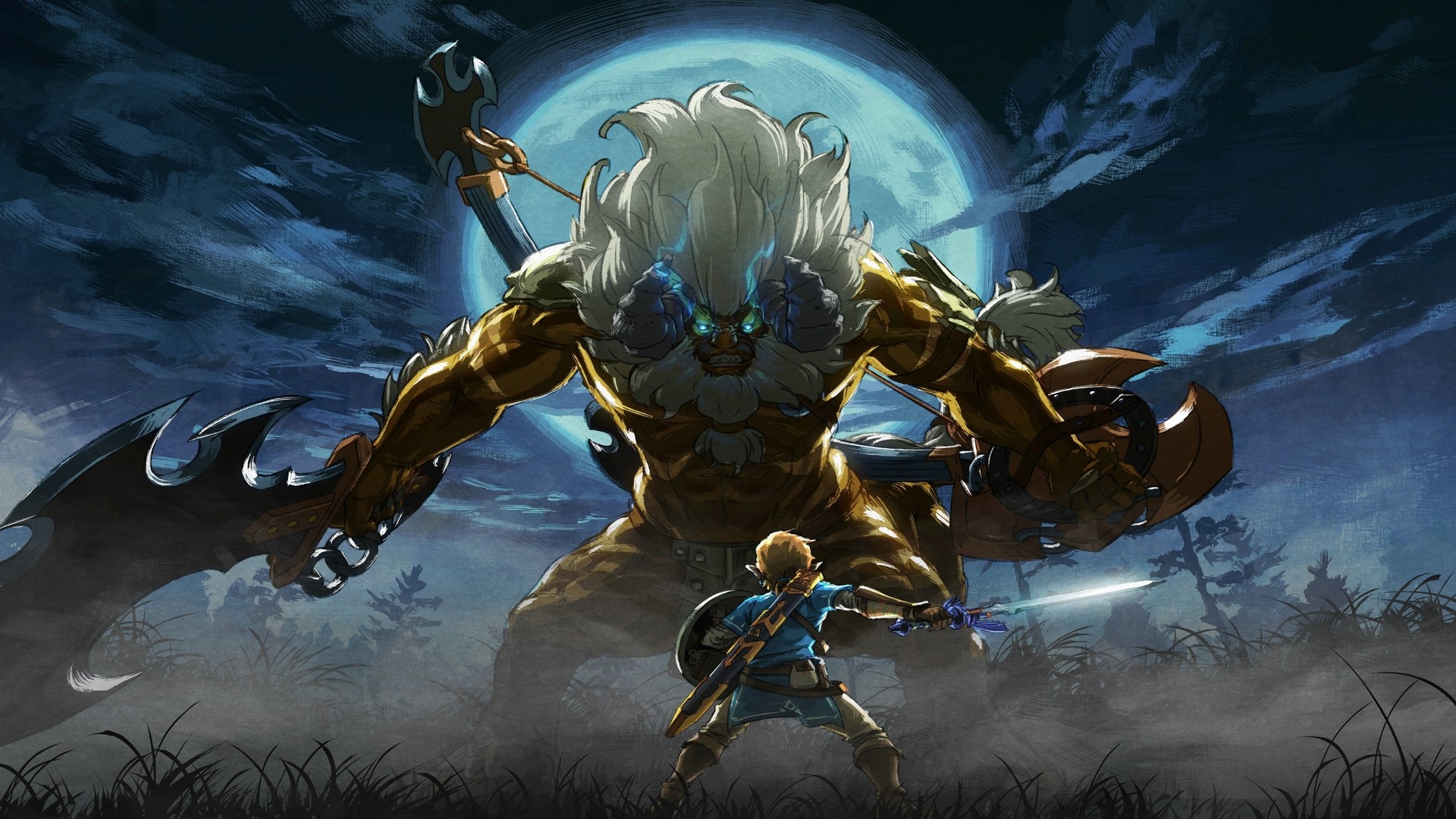 “Wait, is this writer on drugs, doesn’t he know that the first Breath of the Wild was a perfect masterpiece without a single flaw?”

Alright, listen up, I wasn’t even a fan of the franchise, but when I played Breath of the Wild, I was amazed the entire time. After I beat it the first time, I proceeded to play through it two more times (accumulating roughly 360 hours of gameplay time).

Yet, as I continued to play the game, I began to notice some rather major flaws. While they certainly don’t ruin the experience of the game, they do alter it slightly. So, today, I want to talk a little bit about these flaws and how the sequel can fix them. In other words, these are additions that I would like to see present in the inevitable sequel (whenever the darn thing releases).

What’s most alarming about the first game is just how little enemy variety there is. For how massive the map is, it’s quite shocking that Nintendo opted to provide such a lack of diversity with the monsters that you fight. They did spend a lot of their time attempting to work out all the kinks of the physics in the game, so it’s possible that they simply didn’t have time to account for a wider variety of enemies.

Sure, it’s nice that there are more difficult versions of enemies throughout the game (and even more in Master Mode), but they all virtually fight the same. Hopefully, Nintendo simply doesn’t rehash the enemies in the first one and just add a few more. It would be wise to possibly include a few of them (such as the Lynels) and simply design several new ones.

The Ability to Repair Your Weapons

I’m not one who hated the manner in which weapons broke in the first game. It actually was a nice mechanic as otherwise, you’d just go throughout the game with an overpowered arsenal of weapons on your side. But, I do believe that there should’ve been a way to repair your weapons before they broke.

What if in the sequel, you could travel to dedicated repair shops? Given the minerals and general materials that you can collect, there could be a “fee” for doing so. And, the more powerful the weapons, the more expensive and lucrative they’d be to repair. Oh yeah, there also needs to be a better method of knowing when your weapons are going to break (like a health meter for each one of your weapons).

This is not so much of an “addition” as it is a necessity. It’s no secret that the original Breath of the Wild has framerate issues. No, they don’t ruin the experience of the game. However, there are times where the game lags (and lags a lot). It also only runs at 30 frames per second. Is it too much to ask for the sequel to run at 60 frames?

Occasional drops in frames can be expected as it’s tough for games to perform perfectly on the Switch (as it’s not as powerful as other modern consoles). Yet, virtually everyone will agree that the sequel needs to have improved performance regarding its framerate.

I skipped the addition of dungeons, for the record, simply because I haven’t played the old Zelda games (it’s on my things-to-do list, though). But, for me personally, those three additions would be very much appreciated in the new Breath of the Wild.