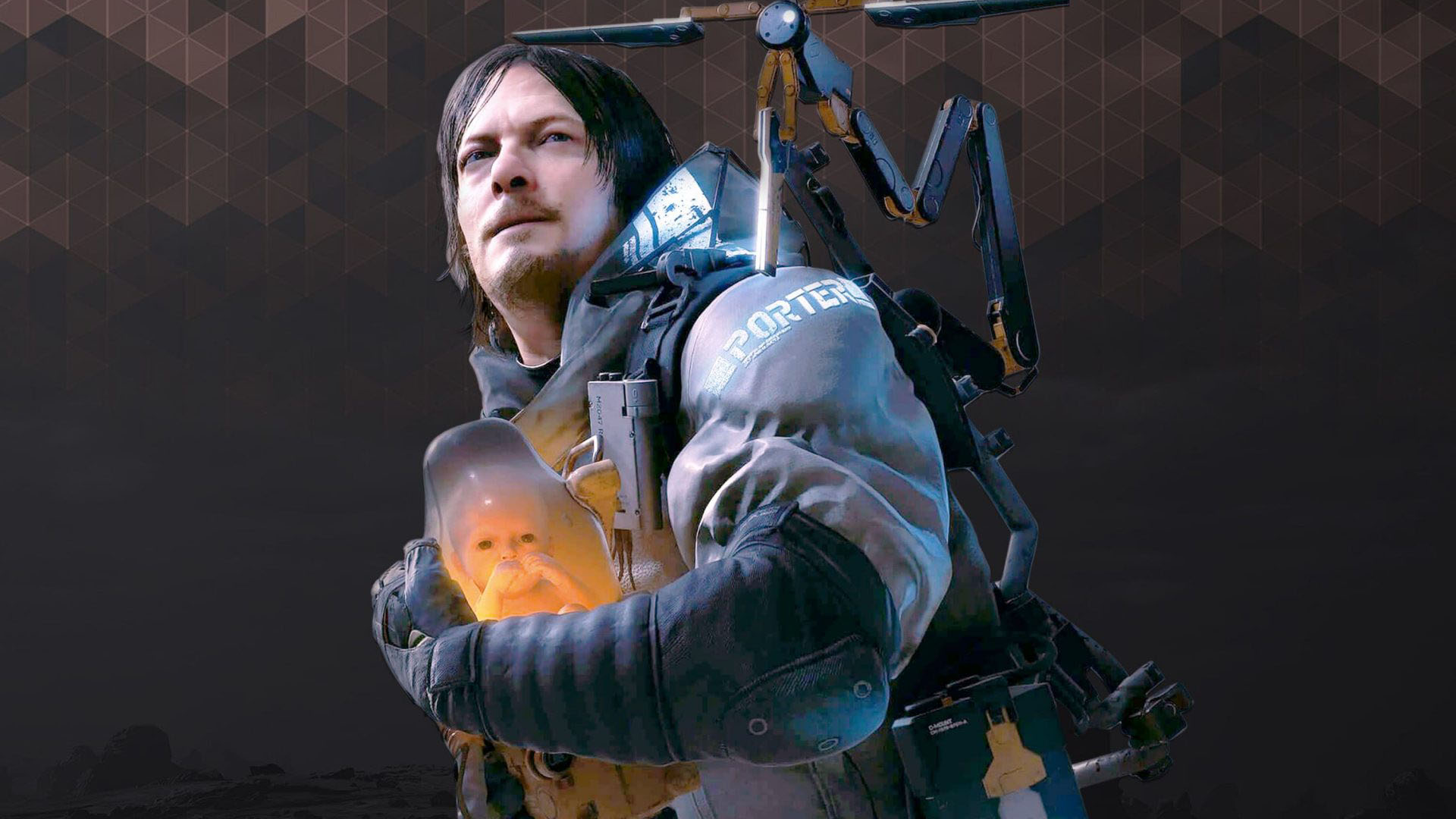 It’s only a few weeks until the BAFTA Games Awards, but which games have been nominated? Control and Death Stranding have each received 11 nominations – the most any game has ever received in the history of the awards. Death Stranding missed out on a nomination for best game, as it divided opinion on release. END_OF_DOCUMENT_TOKEN_TO_BE_REPLACED